By Polysports (self meida writer) | 7 days

Mason Greenwood is an English professional footballer who happens to play for both Manchester United and England national team as the forward. He has 19 years ( he was born on 1st October, 2001). 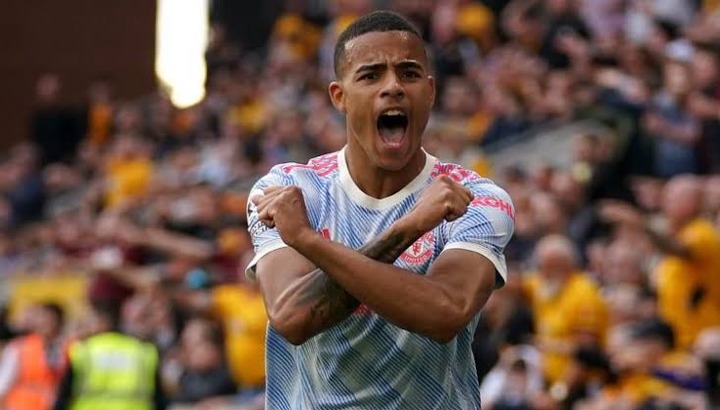 Manchester United centre back Harry Maguire has send a congratulations message to Mason GreenWood for the good work his has been showing while at the pitch and at the the training sessions. Maguire said that he has confidence with Greenwood as the Manchester United forward. He described him as a humble and a very talented young player. He added that you cannot give Greenwood a yard or it will end up at the back of the yard. 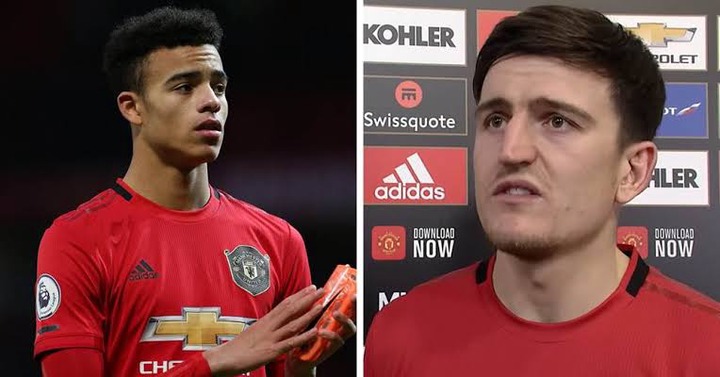 Luke Shaw on the other hand with an interview with the Sky Tv confirmed Maguires message and said that Greenwood's talent is a scary and unbelievable talent. He added that Greenwood will be the most talked player in football in the next 2 or 3 years.

Other Manchester United players affirmed to the words of Luke Shaw and Harry Maguire. They all have confidence on him. 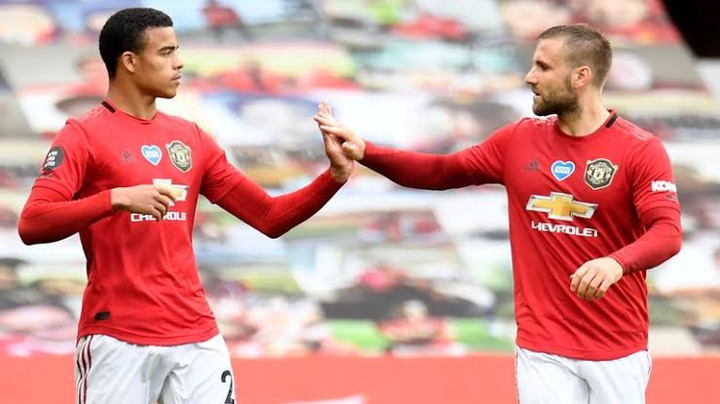 This season he has 3 goals having played 4 matches. He is among the most disciplined players as he has no yellow nor red card this season. Last season's yellow card had less than 5 yellow cards with zero red card. His current market price is at € 50.00 millions. His contract with Manchester United is from 1st July 2019 to 30th June 2025.