New Confirmed Transfer and Rumors in 2021

Here are too 10 confirmed and rumors as most of the clubs prepare for January transfer summer that's according to FIFA.

He is a Spanish professional footballer playing as a forward for Laliga club Barcelona, the teenager took the jersey number 10 after Messi left the club. According to latest news from sky sports the player has signed a new contract with Barcelona till 2027.

Real Madrid have been seen to be keen to sign France winger as his contract comes to an end next summer with high competition from his teammates like Messi and Neymar might force him to leave the club. 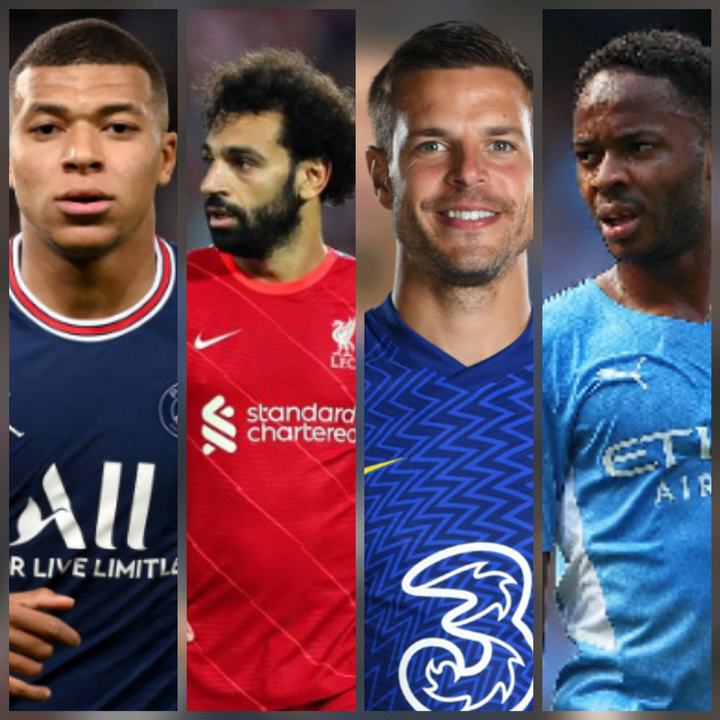 Real Madrid claims of returning Spanish left back after being out of the club for the last two seasons, after showing Impressive performance.

For the last games the a Reds devils haven't been producing good results it's only on Wednesday where they come out in victory after beating Malmo 4-0.

Chelsea captain and Italian professional footballer has provided alot of support to the Blues in terms of his defense and attacking skills.

Liverpool are impressed by the work done by France winger who have spent most of his time at the bench has his contract comes to an end next season.

Eyptian haven't sign or come with agreement on his Monthly Salary from Liverpool as he wants above £250M per month. Real Madrid are in eye front to secure the winger if he left the club.

Spanish midfielder haven't spoken anything about his contract with RB Leipzig thus there is chances for the player to leave to Barcelona.

Paris Saint Germain are targeting to sign Norwegian striker to take a position which will be left behind by Kylian Mbappe. Manchester City, Barcelona and Real Madrid are among other clubs targeting the player.

English winger has faced alot of competition from new signing Jack Grealish who was sign last summer. This might force the player to leave the club when his contract comes to an end with Barcelona being the only club interested with him.