Why Manchester United may lose today against Arsenal.

By SocatipsDNO✨ (self media writer) | 2 months ago 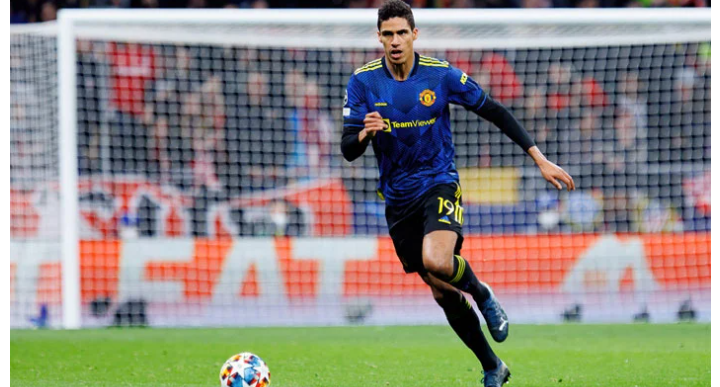 1. History of the two clubs.

In the last seven meetings Arsenal have won Four matches, drew one and Manchester united has won Only two in their last meet, in those four wins Arsenal have won, three are clean sheet and one is not. Through that one can tell Arsenal have the dominance of beating the Red devils thus we say history repeats itself.

Manchester united may not have fully squad against their rivals, their best defenders likes of Luke Shaw, Raphael Varane have been struggling to play dye to injuries, also their experienced striker Edison Cavani may not be included thus making it difficult for them to score , also their midfield players likes of Paul Pogba, Mactominay and Fred are out due to injuries, that would affect the red devils to poses and control the game.

Arsenal’s win over Chelsea should have provided them with a much-needed confidence boost and now looks a good time to play a United outfit who will still be licking their wounds after a humbling at the hands of Liverpool.

The Gunners may have lost three games prior to their win at Stamford Bridge but they created plenty of chances in those defeats, and were arguably unlucky not to get anything out of their games against Brighton and Southampton.