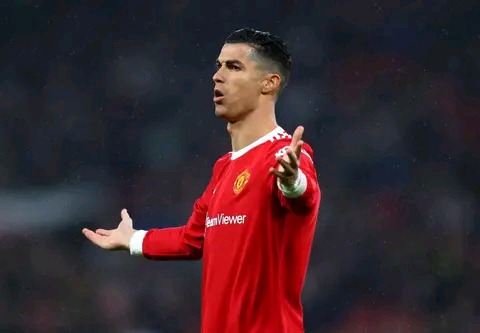 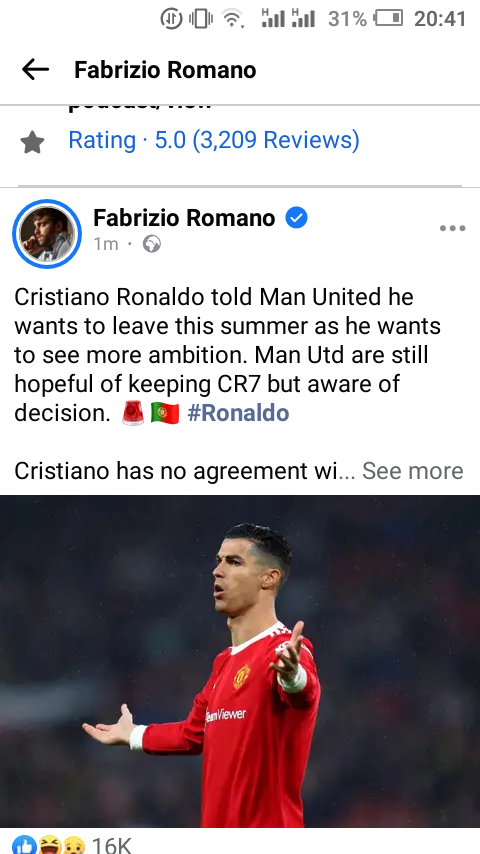 The five times ballon d'or winner rejoined Manchester United last summer after spending 12 years in Real Madrid and Juventus. Ronaldo was first signed in 2003 by Sir Alex Ferguson who retired in 2013. It seems Ronaldo now wants to join a team that is going to play UEFA champions League next season.

Since the time when he was signed by Manchester United from Sporting Lisbon in 2003, Ronaldo has never played in Europa Leageu which Manchester United qualified for last season after finnishing sixth in the EPL table.

So far no team has shown interest for the signature of the Portugal Super star.