By Julywaiyaki (self meida writer) | 27 days 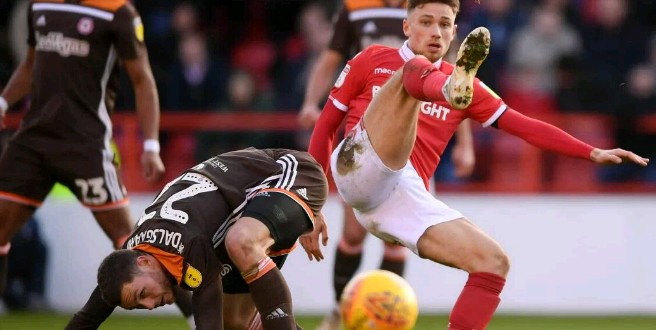 Things aren’t going well for Forest, while manager Chris Hughton has one win in six league matches against Brentford. Given how the hosts have performed at home this season we have little hope in that record turning around.

The Bees have won 10 of 17 at home and they head into this one with nine victories in their last 11 at their new ground. Meanwhile, Forest have been in dreadful shape having lost all seven of their visits to the current top eight, scoring just one goal.

We’re backing a Brentford victory on Saturday and alongside it we see another loss to nil for Forest, with a 1-0 home win our correct score prediction. Prediction: Under 1.5 at full time 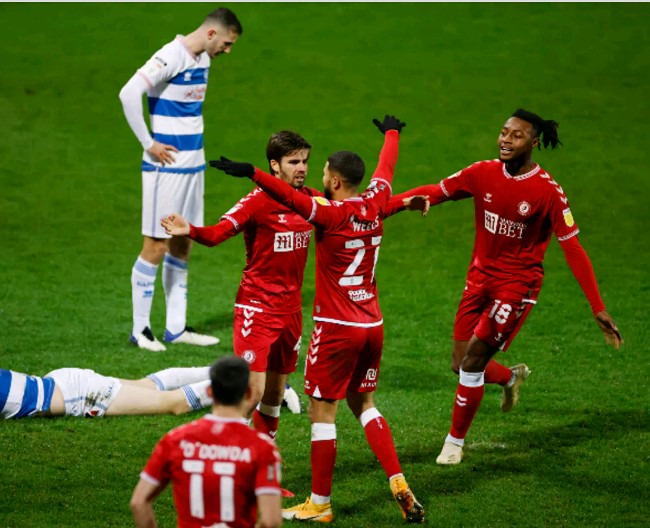 Bristol City have won four of their last six home league games against Rotherham, while the Millers are in terrible form. Rotherham have lost six of their last seven matches in the Championship.

The visitors have been beaten in nine of their 16 away trips this season, while Bristol City have produced three wins and a draw in their last six. The hosts are improving, while their home record has seen them win seven of eight clashes with sides currently below them.

The third-bottom Millers look vulnerable and that makes Bristol City an appealing option as they look to continue a recent turn in form. Prediction: Under 1.5 at full time 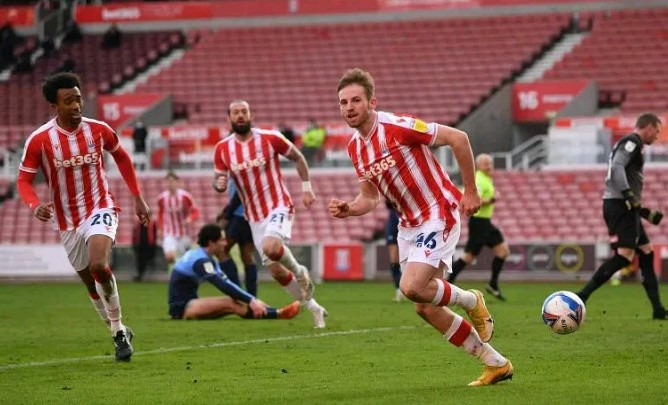 The visitors are similarly in poor form with three draws and three defeats registered in their last six, so we think a draw is the most likely result in Staffordshire and we’re forecasting a second 0-0 between the teams this term.

However, our main wager centres around the goal markets and under 2.5 rates a solid if unspectacular wager. All but 10 of Derby’s 37 games this season have generated under 2.5, while the Rams have also failed to strike in half of their 18 matches on the road.

With little goalmouth action on the cards between two of the divisions lowest scoring clubs, we can only envisage a dull 90 at the bet365 and punters are advised to back accordingly. Prediction: Under 1.5 at full time

Get to Know how to Cook Delicious Pancakes

Reasons Why The Fuel Prices Keep On Rising In Kenya