Tuesday's Correctly Analyzed Over 2.5 Matches Which Must Give You A Big Win

By NewsMwenda (self meida writer) | 1 months

England have won eight of their last nine matches, having drawn the remaining one. The last four victories have come with a 1-0 win, which they also beat Germany in Euro 2000. England last time they beat Germany in a knockout match was in 1966, with two of the dreaded knockout matches ending in a penalty shoot out, including the one in 1996. 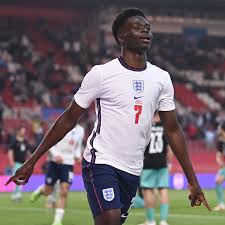 Germany have witnessed more goals in the second half than any other team, with inconsistencies en route to the second round which saw them struggle against France. The three time champions also dominated against Portugal but needed an 84th minute equalizer to stay in the tournament against Hungary. 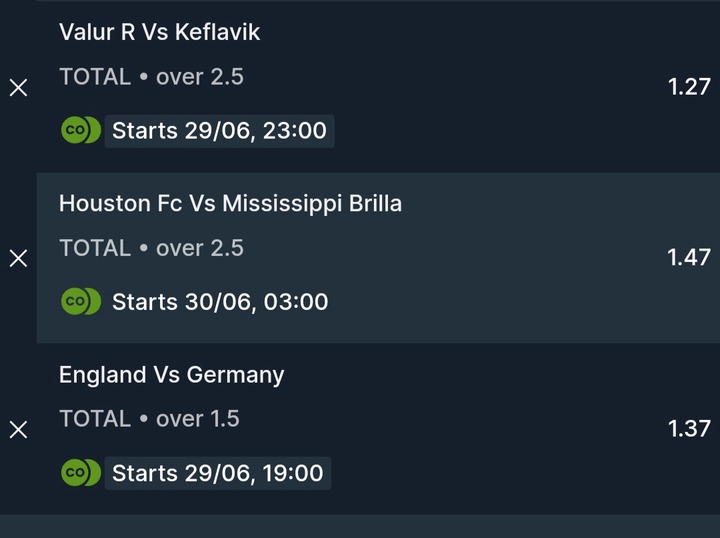 With three of the last four Head-to-head seeing under 1.5 match goals, the Germans have netted the opener in three of those. Unfortunately, this competition have seen them go behind after 25 minutes and an early goal could prove to be vital, particularly so because 10 of their last 11 matches have seen the same result at full time as from halftime. 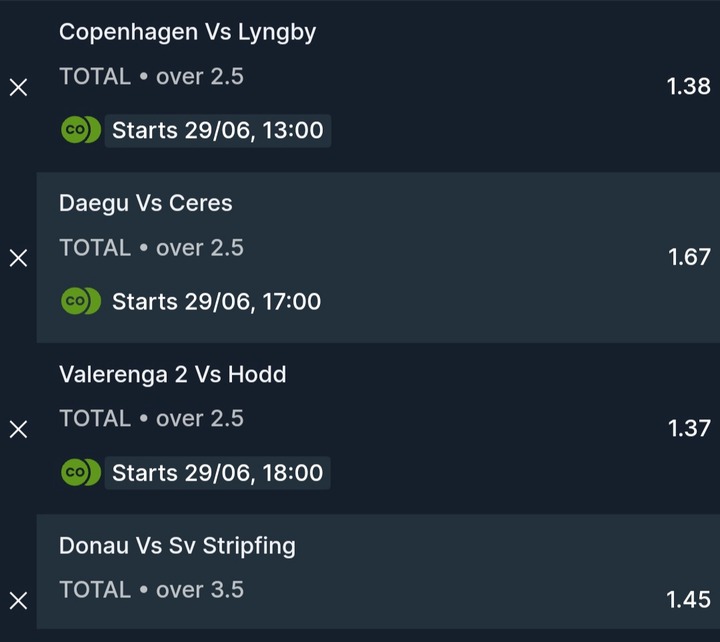 With the porous defence Germany have shown in the group stages, this could be a match of many goals, particularly due to the attacking prowess of both teams.