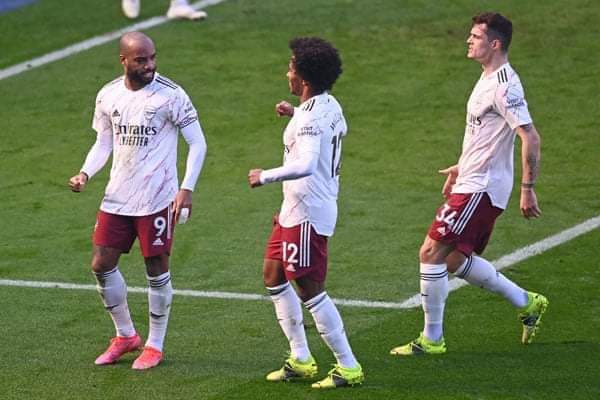 Arsenal displayed a very good performance after the club beat Leicester City 3-1.Arsenal fans rushed online in order to comment on the performance of the team. The fans were very happy and they singled out some players who surprised them and proved them wrong in the game. 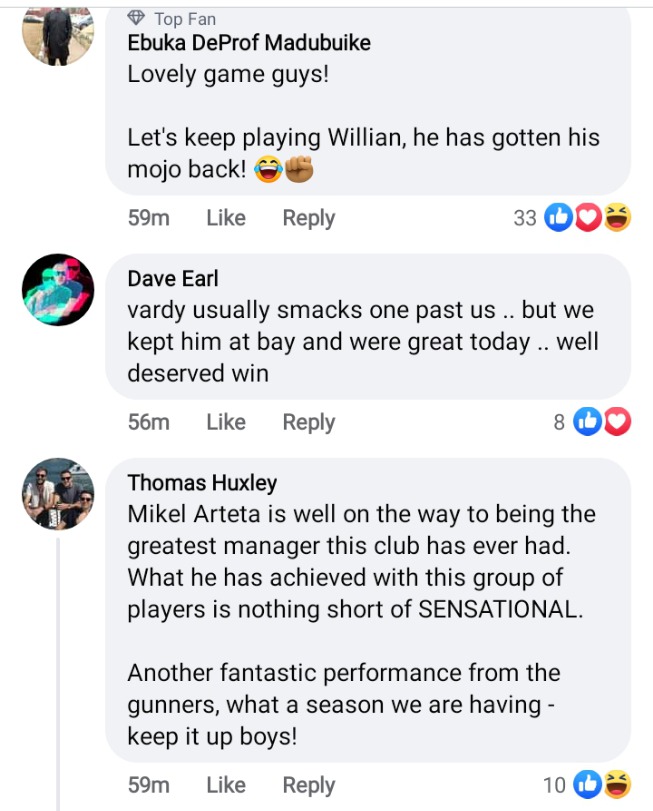 Many Arsenal fans said that they were proven wrong by how William composed himself and played the game. They said that they have been waiting to see Willian’s perfect performance. Some of the fans also said that, they were shocked when Mikel Arteta started Willian ahead of Gabriel Martinelli, who is on form and has a lot of skills. 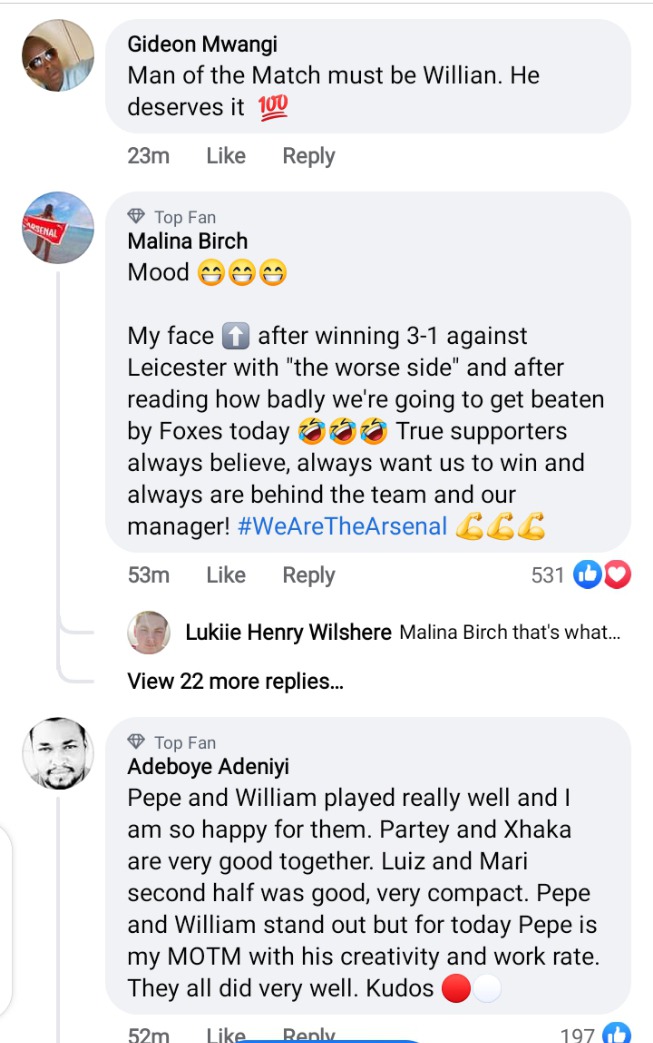 Some of the Arsenal fans also said that Nicolas Pepe also proved them wrong after he was given the opportunity to play full time. They said that he was all over the pitch and he greatly contributed to the success of the club. He is the one who made the club to get the penalty. He also scored the third goal that sealed the win for Arsenal. To add on that, Nicolas Pepe is the player who also made Brendan Rodgers to make a tactical change by removing Thomas. This is after he made him to get a yellow card. 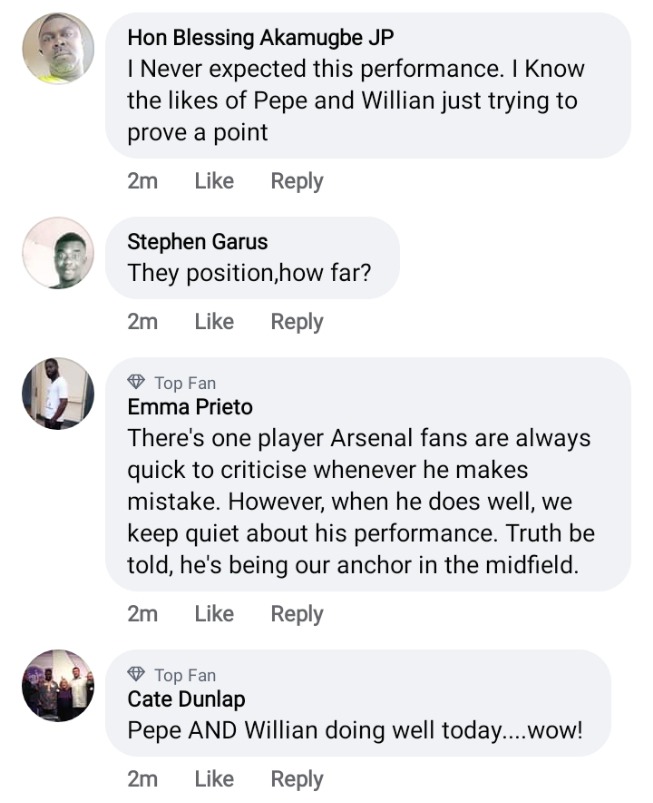 The two players impressed the Arsenal fans and they said that Mikel Arteta should give them more game time so that they can prove themselves more and more. Other fans also said that they are now happy because their performance will now increase the competition in the squad. 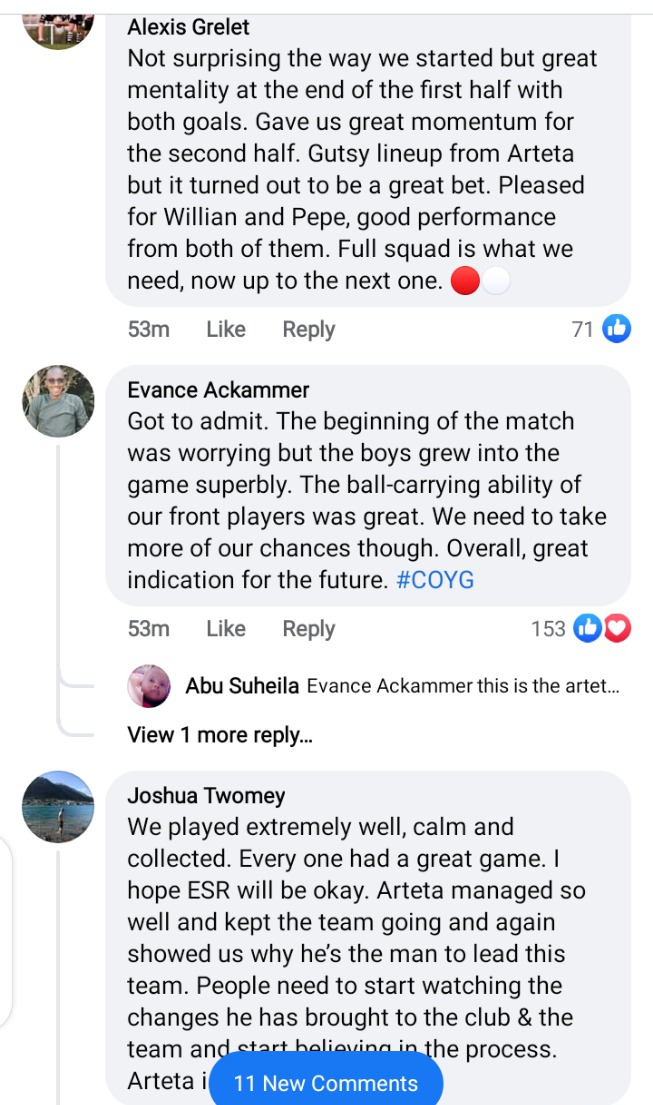 10 Best Foods To Boost Brain Memory You Need To Know