Liverpool Egyptian forward Mohammed Salah is currently thriving in his own football world as he leaves his name debated on every time he has appeared in action for the Reds this season. Definitely, this must be one of Moh's most successful start of the season in his career. Salah is a joy to watch and is becoming a little football magician who is a source of threat to any opponents faced by Jurgen Klopp's army. 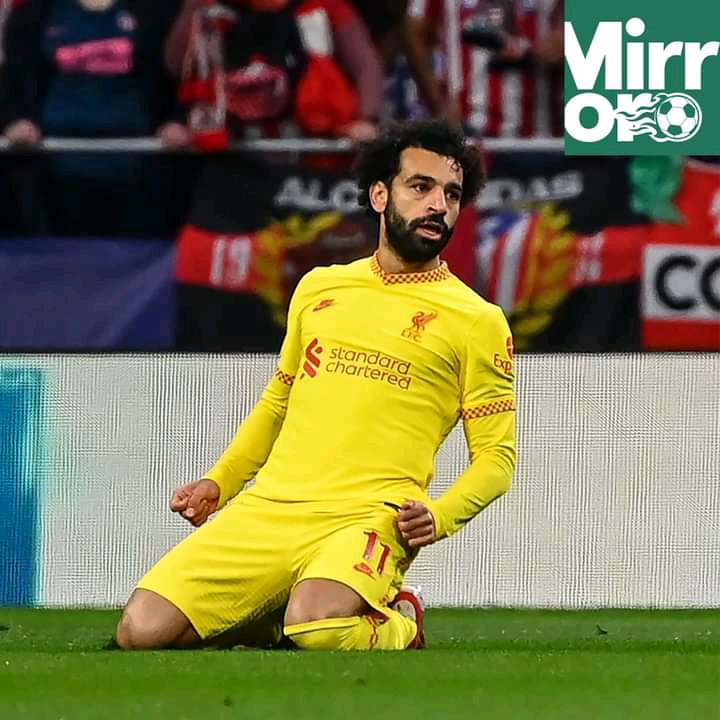 With no doubt, Salah is currently among the best footballers in both the European top flight leagues and the whole world. Previously, he was being referred to as Egyptian's king, then changed to Africa's king and now we have a new name for the talented goal hunter, King of Europe. 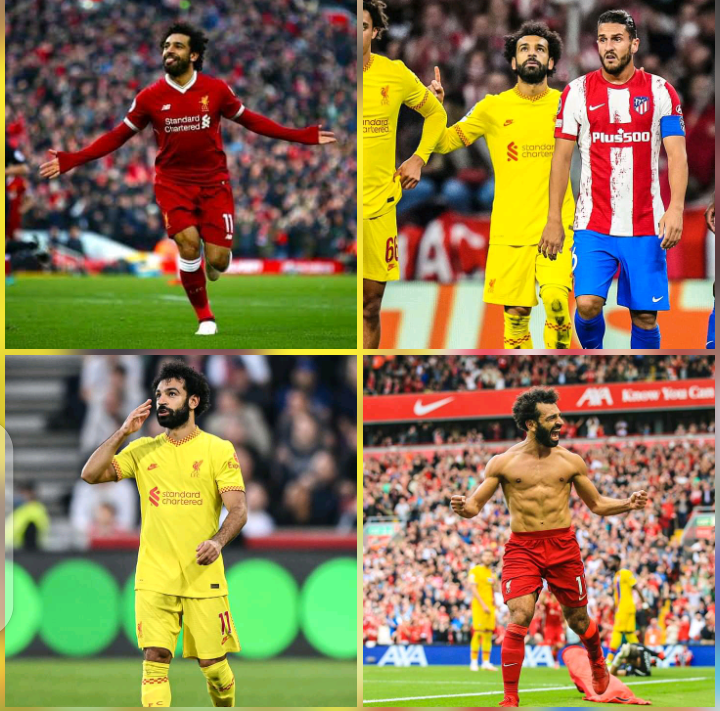 The above conclusion is made after a keen observation on Salah's 2021/22 season amazing records. The Egyptians has been a regular starter for Klopp's lineup and either cooks goals and scores them by himself, some in an unbelievable way, to help his team emerge victorious in different tournaments.

For the 11 appearances Salah has made for the Reds in all competitions this season, he has scored goals in 10 of them, and only failed to score once. 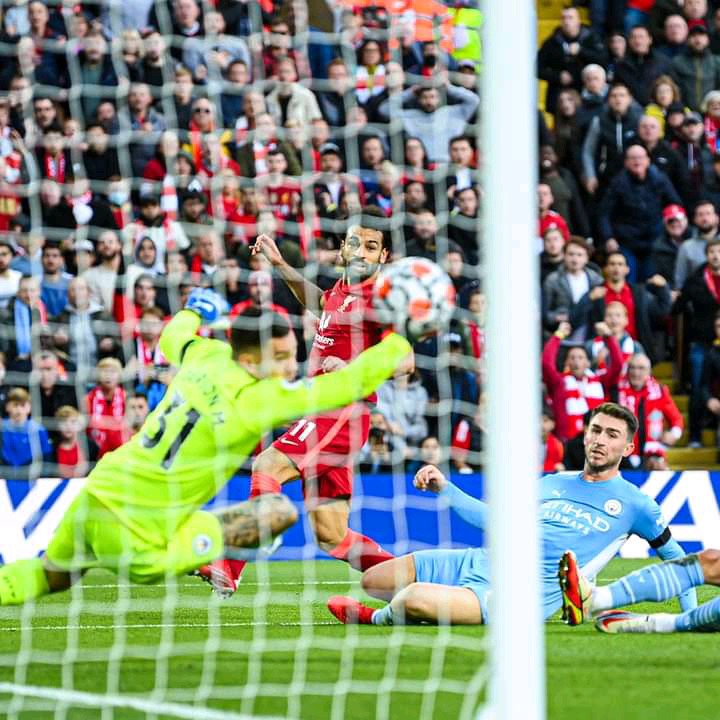 In eight premier league matches played by Liverpool since the beginning of the 2021/22 campaign, Moh Salah scored against; Norwich City, Chelsea, Leeds, Crystal Palace, Brentford, Manchester City and Watford. Moh netted a single goal in each of these EPL matches. He however failed to net against Burnley during Liverpool's second match of the season though the Reds emerged victorious in a 2-0 margin. 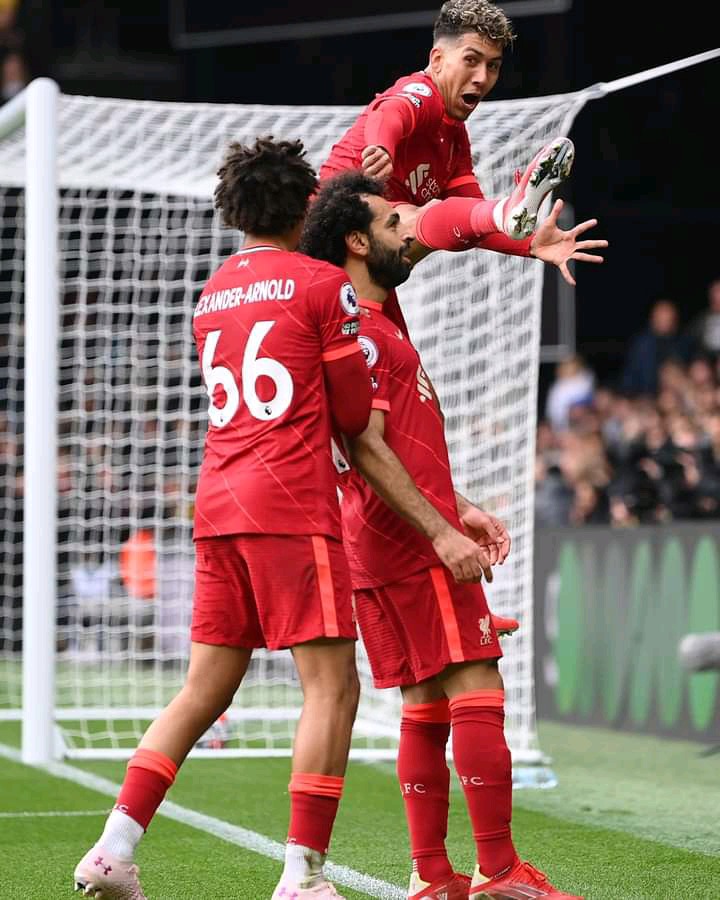 Apparently, the Egyptians performance in the EUFA Champions League group stage matches have been a remarkable one so far. He has atleast netted a single goal in three battles played by Liverpool so far. He hit one past AC Milan, twice past Porto and scored two goals against Atletico Madrid. 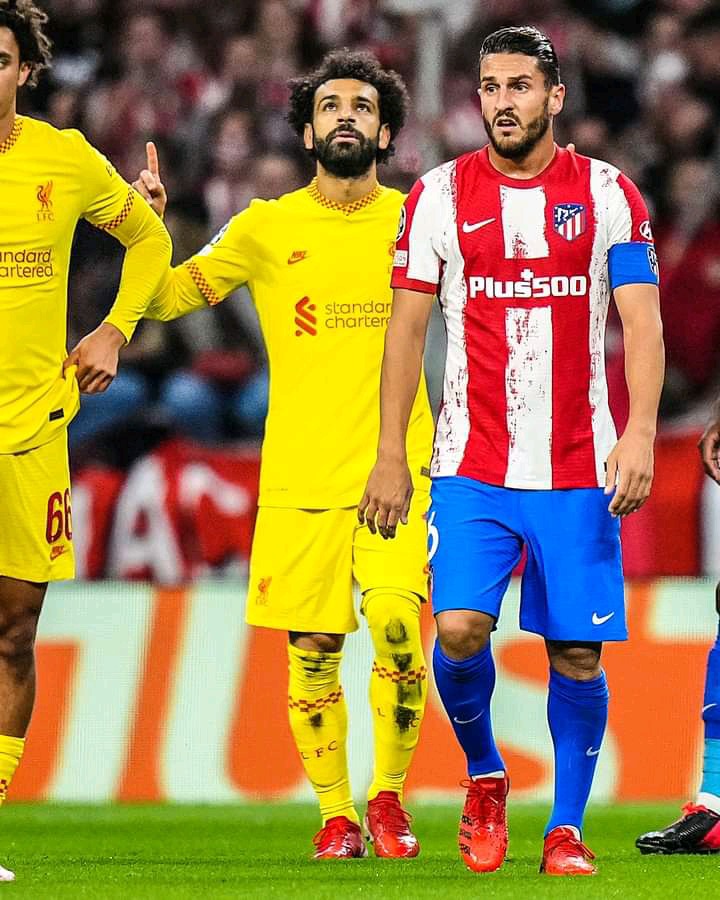 If Salah keeps by this spirit, he may become not only a contendor for the EPL golden boot but also the whole Europeans golden boot possible challenger if not a Ballon D'or serious chaser. Isn't it deserved for Moh Salah to be nicknamed King of Europe?