By KenyaBroadcast (self media writer) | 19 days ago

Kenyan international and former Gor Mahia striker Michael Olunga scored five goals after coming on as a substitute in second half to help his club Al-Duhail of Qatar to win a league match 5-0. The striker came on in the 46th minute as a second half substitute when the game was tied at 0-0. 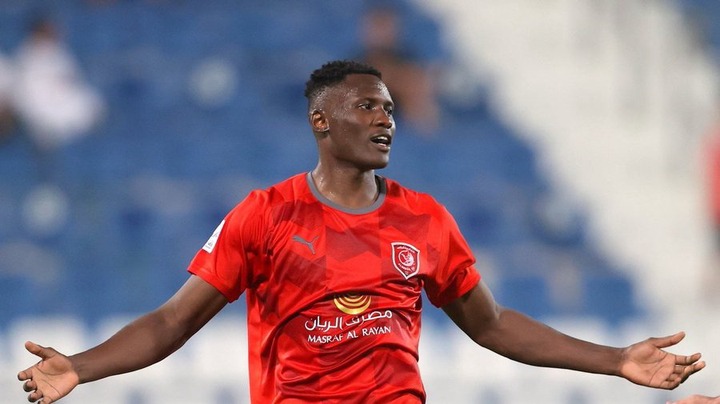 Michael Olunga bagged all the five goals in 24 minutes as Al-Duhail ran 5-0 winners over Al Sailiya in a Qatari Stars League game staged on Sunday evening. The Kenyan international showing to the world once again how deadly he can turn in front of goal. 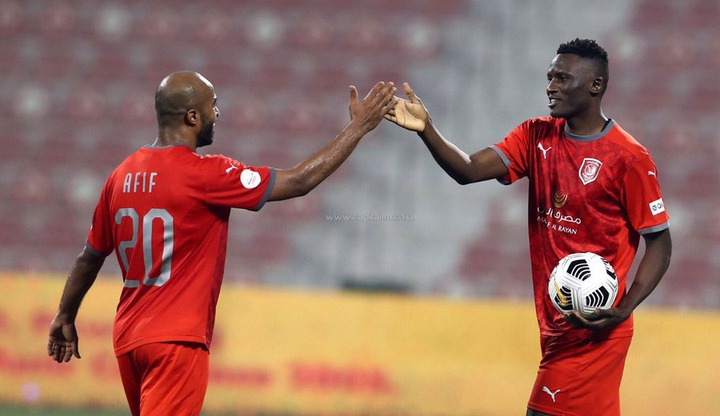