Simply amazing, these Kenyan footballers were in action mid-week and as usual they were on fire

By Sports_exposé (self meida writer) | 23 days

It has been a busy week, full of football matches and as always Kenyans have been at the fore front of spicing up the leagues they feature in. In Georgia Saburtalo faced Dila Gori on Thursday in a Gergian Cup final. In Kenya the match was summarized as Alwayn Tera vs Amos Nondi. Alwayn Tera has been rocking the Gergian football scene with Saburtalo while Amos Nondi( a former Gor Mahia midfielder) has also managed to be a key figure for Dila Gori. Saburtalo won the game 3-1. Amos Nondi (on the picture above) played the full 90 minutes while Alwayn ( on the picture below) featured for only 77 minutes. 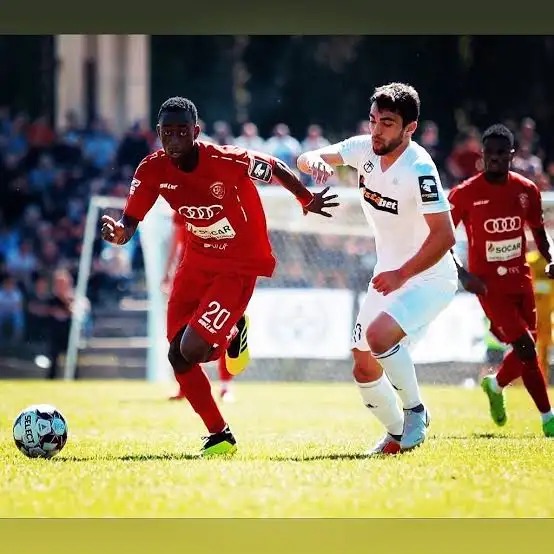 In Japan, our boy Ayub Timbe, was also in action for Vissel Kobe, in the YBC Levian Cup. Vissel Kobe was playing against Tokushima, in a match Timbe ended his 19 months goal drought, with a brace. Vissel Kobe got their first goal through Yamaguchi in the 2nd minute of the game before Timbe run riot in the 2nd half with goals in the 52nd minute and the 90th minute. 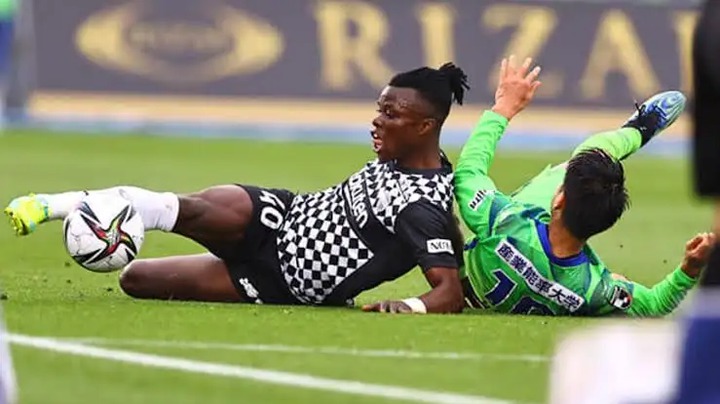 Back home Gor Mahia had to win it late at Wundanyi against Sofapaka. Gor Mahia took the lead in the 28th minute before Sofapaka's achesa found the net on the 52nd minute. Were it not for Alpha's 82nd minute goal, Gor Mahia's path to redeeming their tough season would have crushed. The win moves Gor Mahia to 5th with 28 points, 9 points behind league leaders, Tusker, while Sofapaka drop to 8th with 22 points. 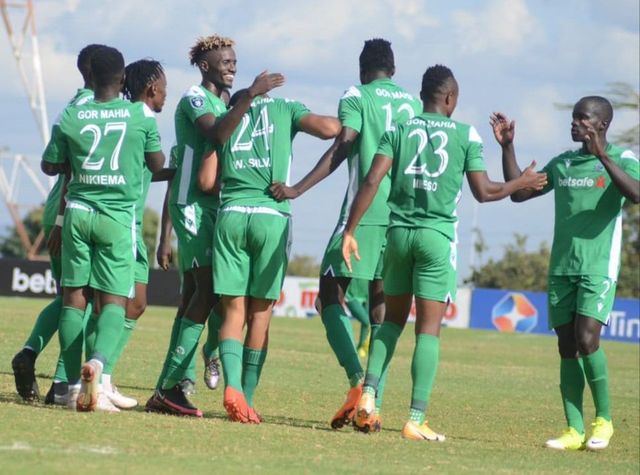 Heading into another sporty weekend we can prepare ourselves to celebrate the steps taken by our boys as they again represent us on the pitch.

8 Footballers Who Have Won World Cup, UEFA And The Ballon d'Or During Their Career

Earn Ksh 40,000 This Sunday Including Euro Games When You Place Ksh 51 On This Well Predicted Games