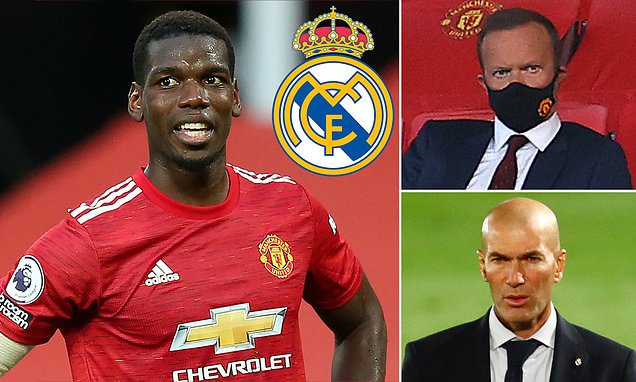 Manchester United midfield powerhouse Paul Pogba had greatly been linked with a move out of the Old Trafford during the latest summer transfer window but thing seemed to have taken a twist as his most likely destination Juventus was faced by financial crisis thus making it hard for Pogba to reunite with the Bianconeri. 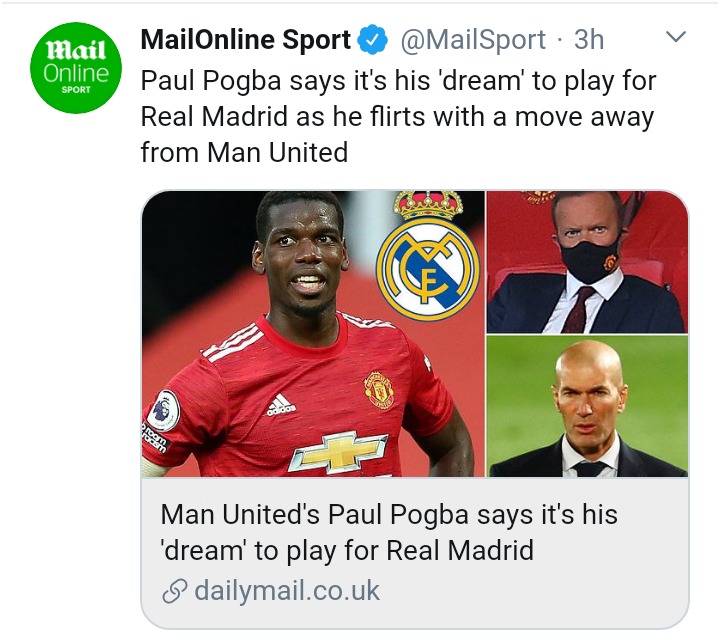 Now it has been revealed that the France International out and out midfielder is mulling over a move to Spain. Speaking today during an interview, the talented star hinted out of his dreams to ever playing for Real Madrid. The top rated Midfielder who has been the spine in United that it might be a dream come true one day but at the moment he is set to concentrate with the Red Devils for he is under a contract.

It is believed that Pogba is mulling over leaving United as a free agent as he has only a season in his contract, a move that would eventually see him leave as a free agent of force United to sell him during the winter transfer for a reduced fee. Now it is expected that he would look forward to joining Real Madrid.