Well, football fans were shocked after police officers and Brazilian health officials stormed the pitch and stopped the Brazil Vs Argentina match. There were chaos on the pitch for some time before the match was postponed. According to reports, the police officers and health officials accused four Argentine players of 'lying' on documents they filled out on entry to the country. The four players are Giovani Lo Celso, Christian Romero, Emi Buendia and Emi Martinez. 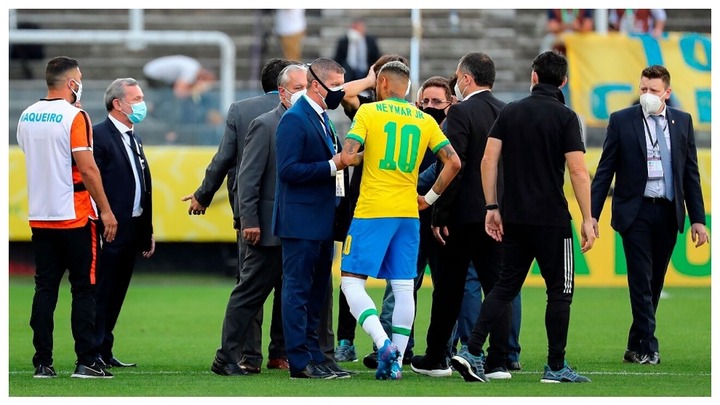 According to ESPN, the police officers and the health officials demanded that the match be stopped until the four players are out of the pitch and detained. The four Argentine players broke Brazilian law on Covid 19 which states that any person entering the country having recently been in the United Kingdom must observe a period of 14 days isolation. However, reports also reveal that the Federal Government, FIFA and Conmebol struck an agreement before that all four players allowed onto the pitch to take part in the match. However, football fans are now asking why would the match be stopped if there was an early agreement to allow the four players play. 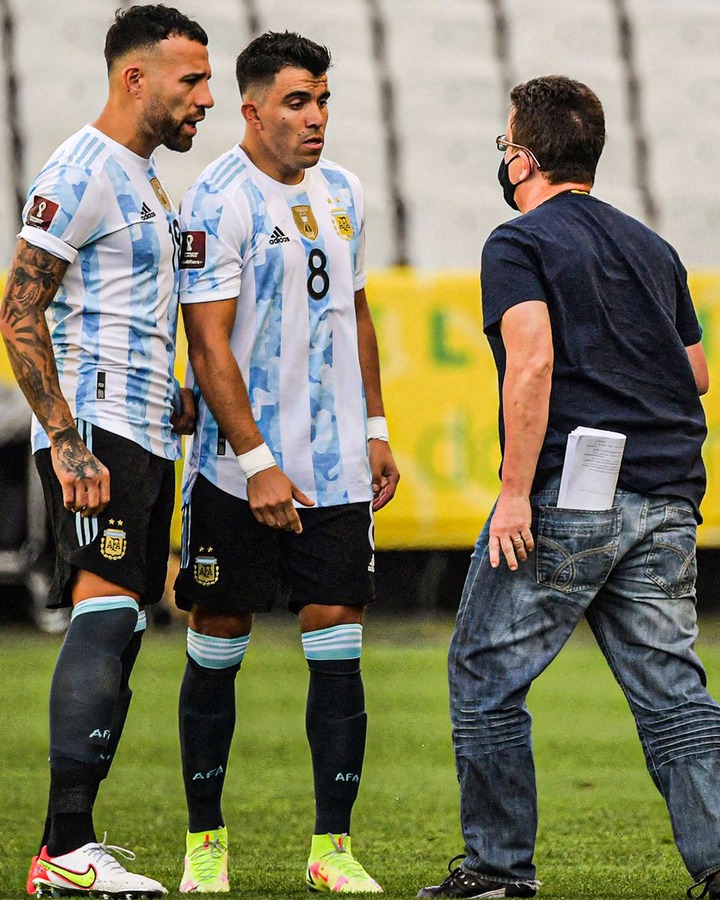 "My Health Made Me Doubt My Manliness But I Keep Fighting" Man Sadly Narrates.

Details Emerge On When IEBC Chairman Wafula Chebukati Will Announce The Presidential Results.