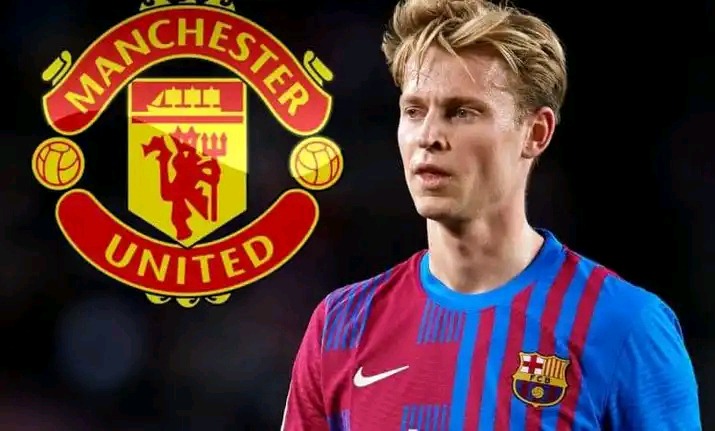 Manchester United fans are highly anticipating an announcement from their club that they have sealed a move for Dutch midfielder, Frenkie De Jong. The highlyrated star has been linked with a move to Old Trafford for weeks now with an announcement farther than official.

Eric Ten-Hag has reportedly prioritized the signing of the player and wants the club to seal the transfer fast. He is said to be one of the proposed Ten-Hag's pivots in his planned rebuild. 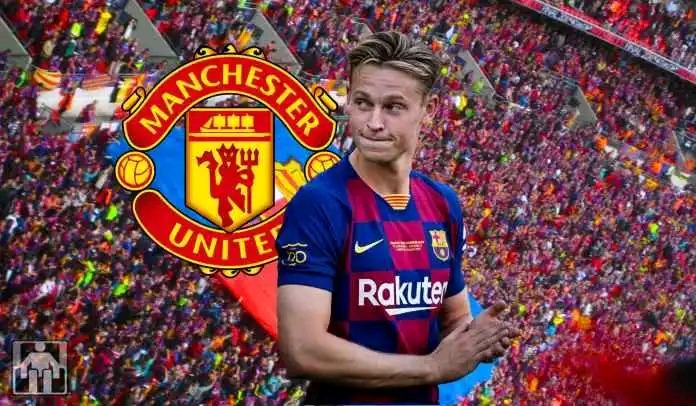 However, Manchester United have received another blow today again after Barcelona's president broke silence on the player's future. Lapporta has reiterated that the Spanish top club does not want to sell Frenkie De Jong.

The president recently sparked reactions online after revealing his stand on De Jong with Manchester United fans getting agitated with how the deal was being dragged. Lapporta's comments today has come as a huge blow to Manchester United who have been trying their best to reach an agreement over the player's transfer.