After All Saturday Premier League Games Were Played, This is the New EPL Table as Chelsea Wins 2-0

By KenyaSweetNews (self meida writer) | 7 days 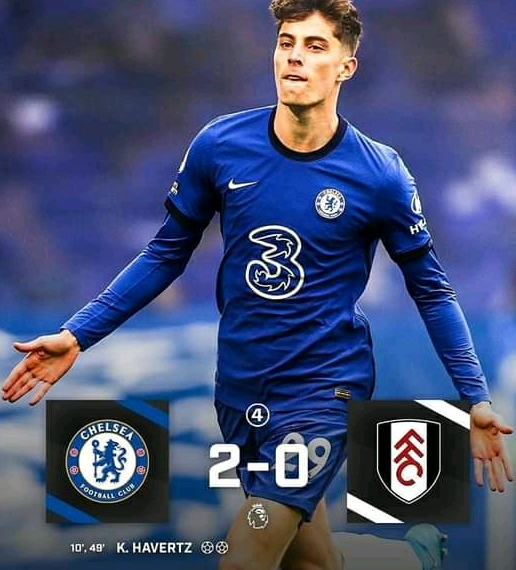 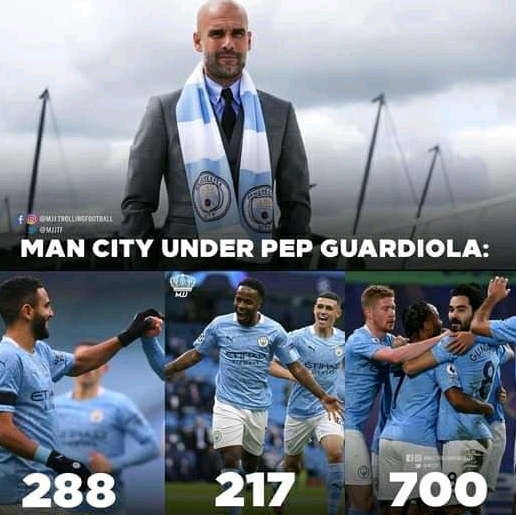 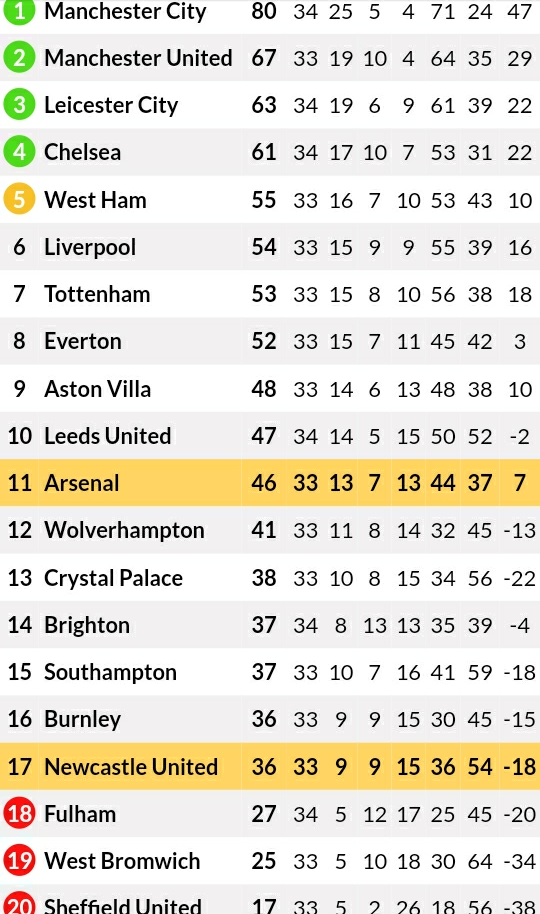 Sunday Matches to Win You Big Including Manchester United

The former AFC Leopards trio in fine form this weekend, guiding their team to another title

"My dream about Chelsea in UEFA has been fulfilled and will be fulfilled," says Hansi Flick