By LkPenny (self media writer) | 14 days ago 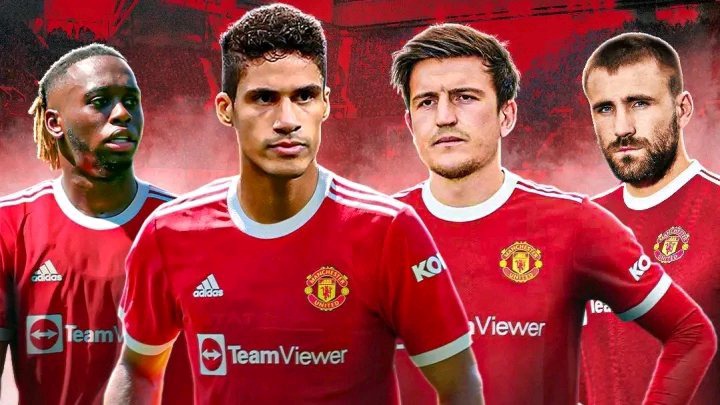 Despite the arrival of World Cup-winning defender Raphael Varane, Manchester United have only conceded 6 goals in the Premier League this season, many of their fans believe the team's defense still has issues.

Manchester United has won four of their seven Premier League games this season, drew twice, and only lost to Aston Villa.

Manchester has been underperforming in other tournaments so far. They were eliminated from the Carabao Cup and have struggled in the UEFA Champions League.

One of the reasons Manchester United's performances have been less productive is because they are void a central midfielder who can produce relevant passes. 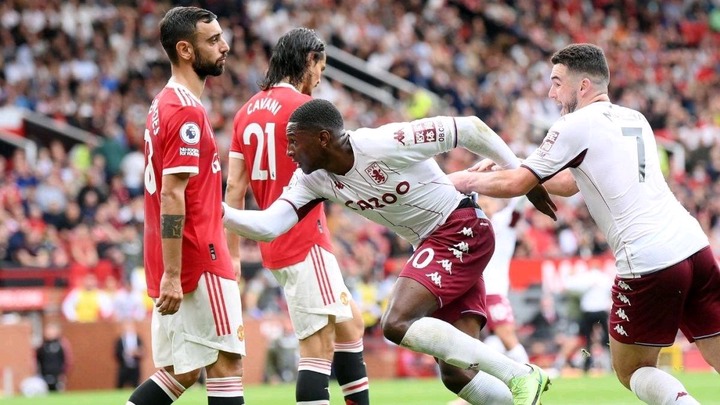 One Signing That Could Aid Manchester United's Stabilization

Rodrigo, Mateo Kovacic, and Jorginho are among the Manchester City and Chelsea players.

These players coordinate how the team plays, and they assist their team beat the press of their opponents, and I don't believe Manchester United has a player like that. 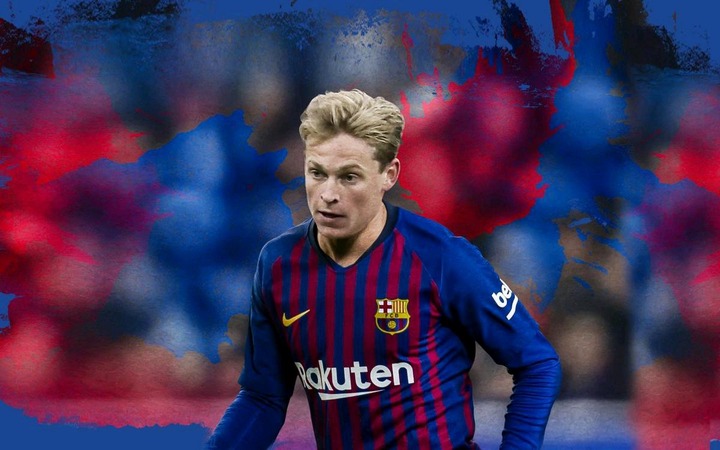 De Jong is the type of player who can help Manchester United maintain possession of the ball, which was a problem for them against Villarreal in the Champions League. 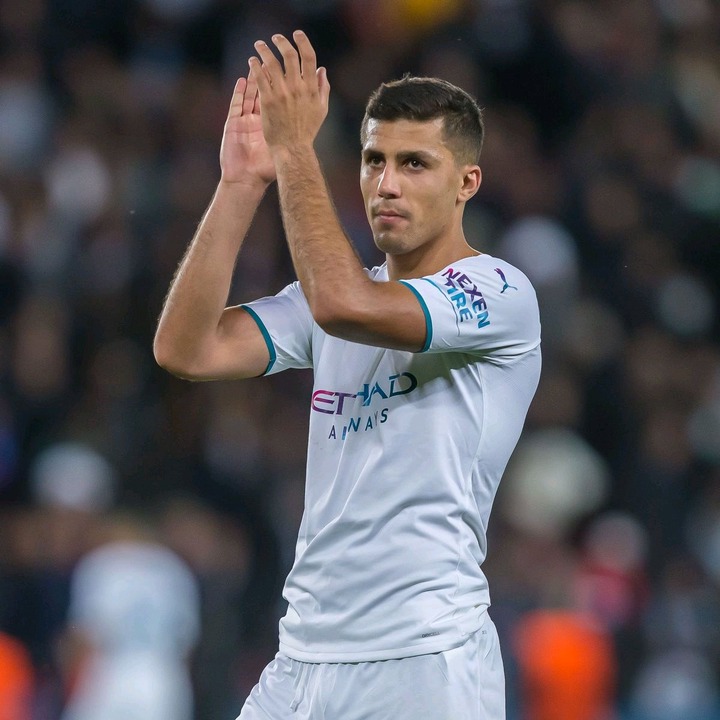 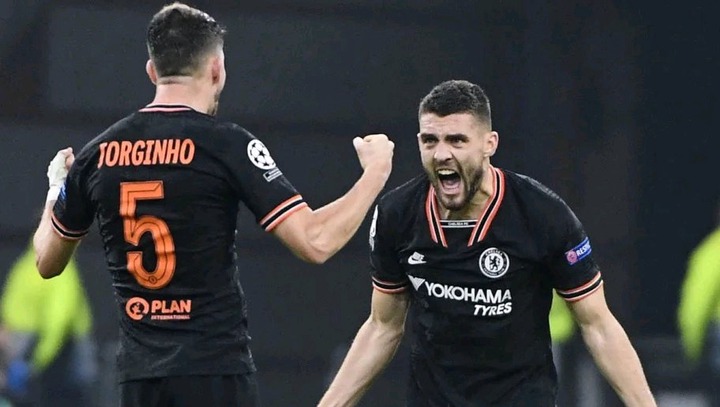 If Barcelona agrees to the deal, it would be a big plus for Manchester United manager ole Gunner Solskjaer.

It would boost United's ability to create chances, this is because frankie de Jong an incredible passer, and he is never stingy with the ball.

Should Manchester United place a deal on frankie de Jong?

Do you think his presence would trigger a better scoring chances for the team?

Use the comments' section below to air your limitless views. 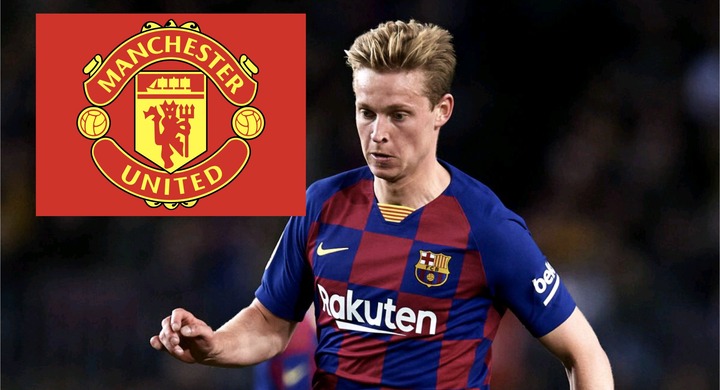