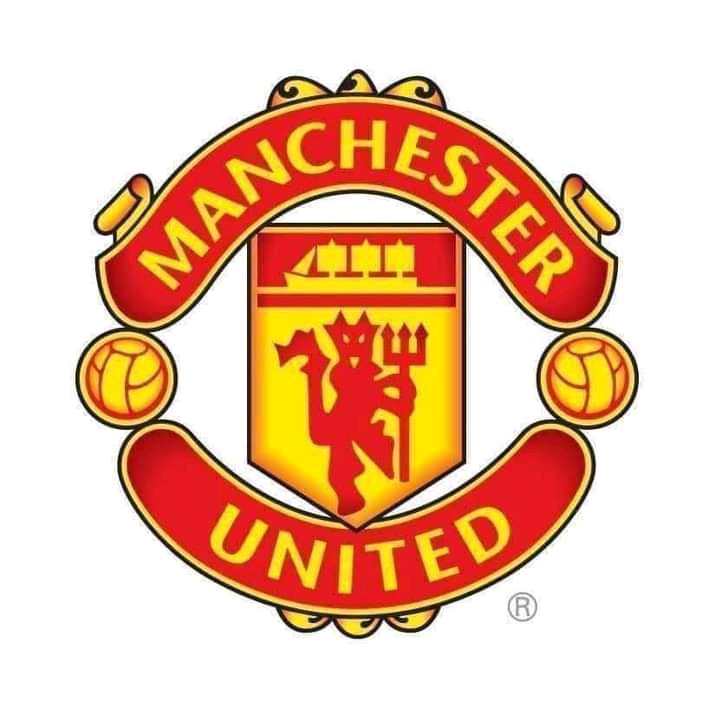 Manchester United players have resumed preseason training earlier today. Erik ten Hag is to decide on the new Manchester United captain ahead of new season. Harry Maguire has been the the player with captain armband since his mega transfer from Leicester City. 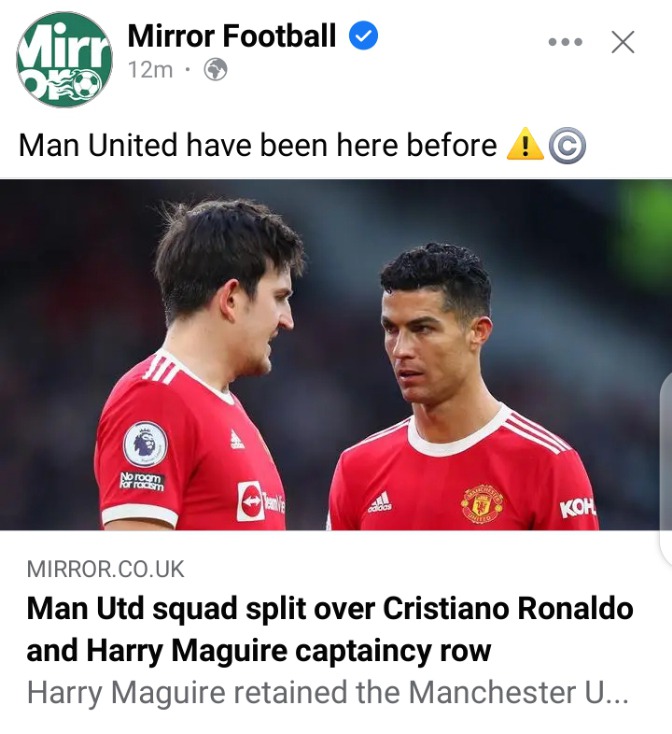 He said the return of Cristiano made Maguire feel inferior. Manchester United dressing room was split last season with issues over the captain armband highlighted. Cristiano is the captain in his national team and has won major tournaments thus split over leadership in dressing room.

According to sources, Erik ten Hag could appoint Cristiano Ronaldo as the new captain with reports Maguire could be stripped off the captaincy. Erik ten Hag is yet to decide on who will take the captain arm band next season. 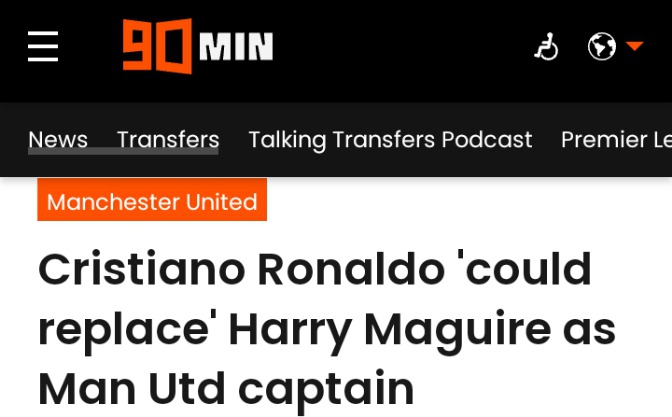