The English premier league resumed this weekend for the 8th round on weekend of 16th October after world cup Qualifiers break with several clashes on field.

The early kick off was a match between Watford and Liverpool. Liverpool dominated a clean sheet on full time. The red's were much furious, they proved not to walk alone through Mane introducing on the 9th minute then Roberto Firmino made a hart-trick followed by Salah with one goal. The match ended 0-5.

The Clash between Leicester against Manchester United ended 4-2. 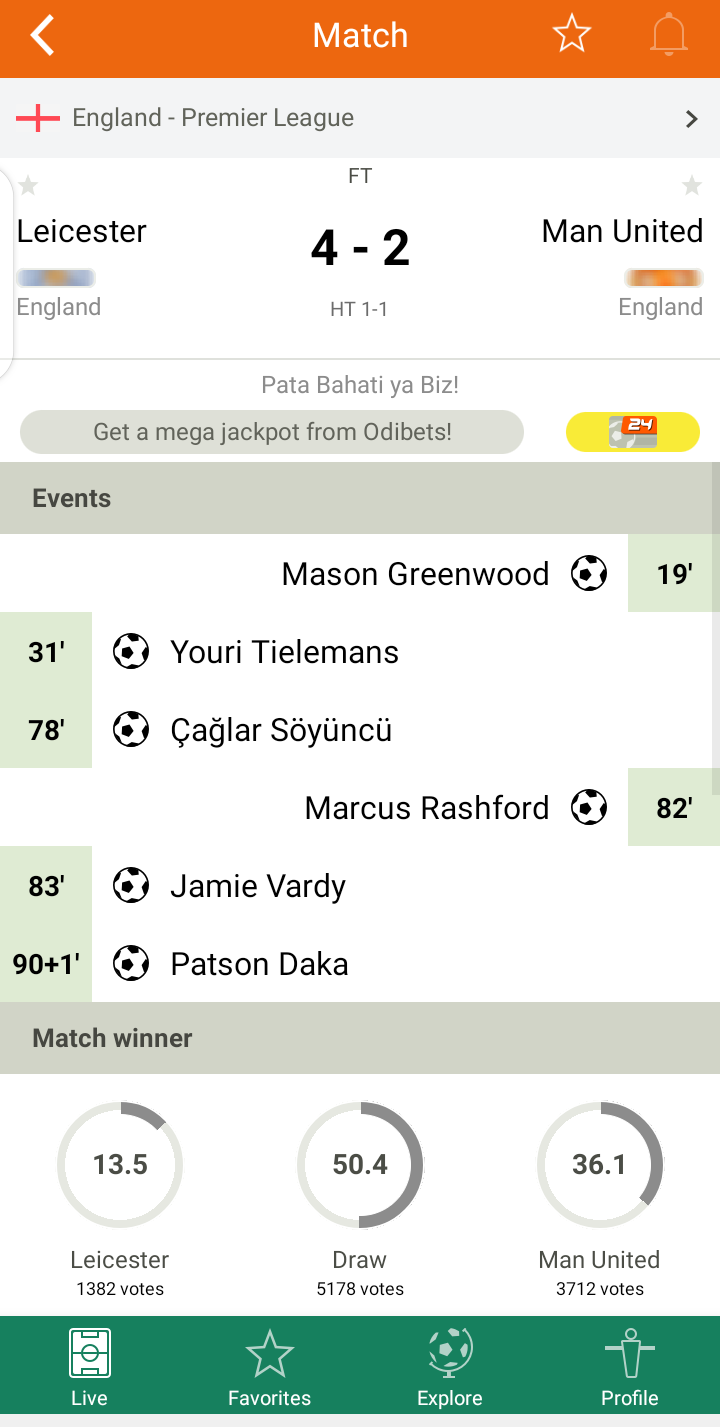 Manchester City against Burnley ended 2-0 it was early goal from silva while De Bruyne added more Goal on second half.

Chelsea won 1-0 against Brentford from Ben Chilwell first half goal.

Everton ended with a goaless draw against Westham.

After Everton draw manchester United remained position 6 with 14 points in tie with Westham who also have 14 points while Arsenal remained at position 13 with 10 points. See other clubs standing below. 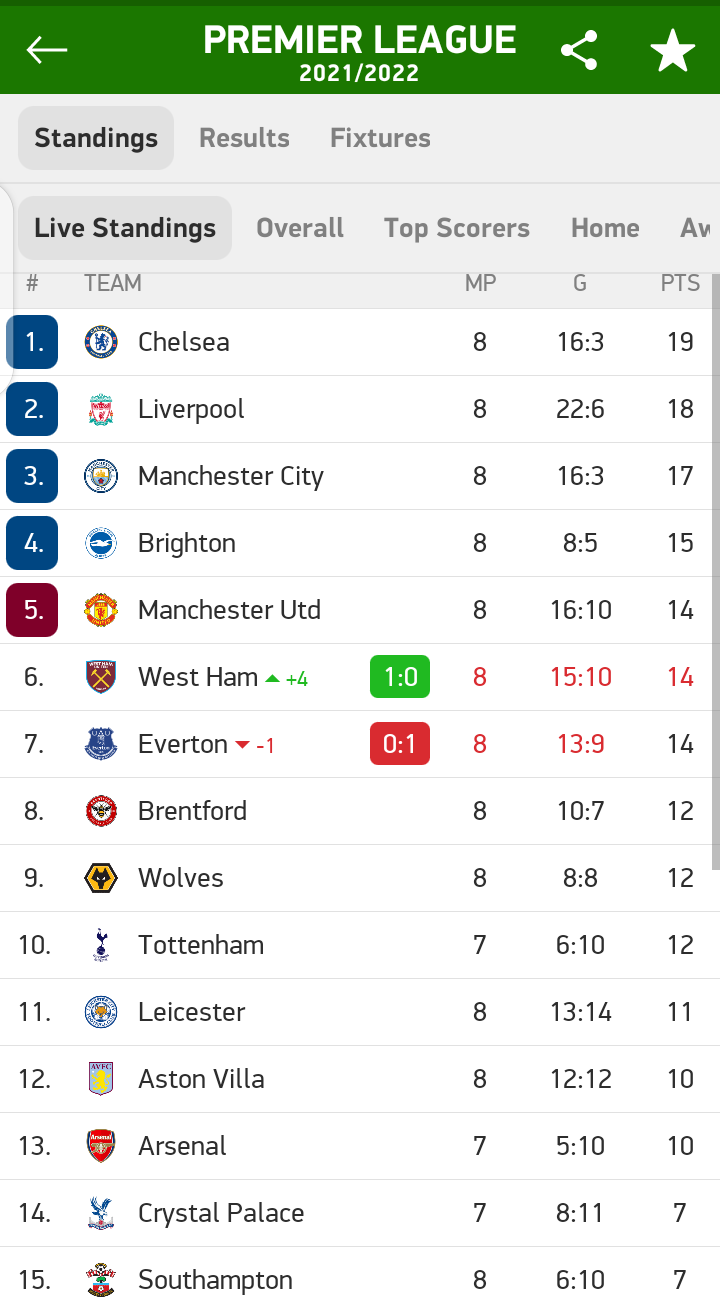 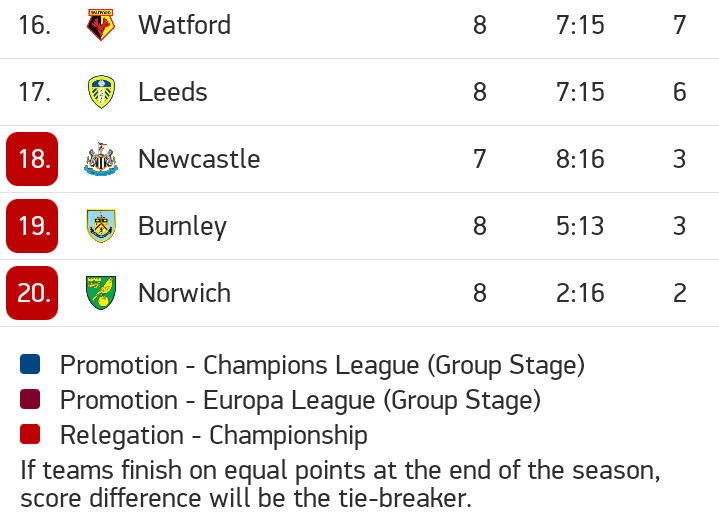