After early kick-off games begun on 28th of Saturday, the left 5 games were wide of 29th of November to mark the 13th leg a done deal. Below is a screenshot table of the played matches. 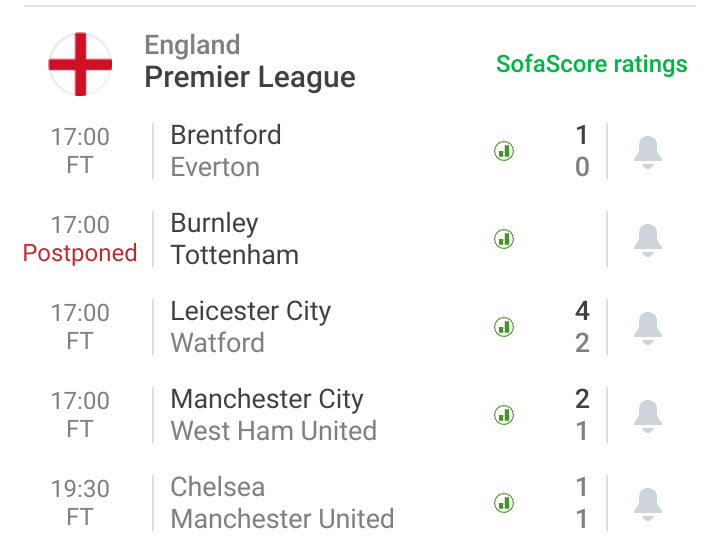 The only match that had issues is a clash between Burnley vs Tottenham hotsphurs. The match was postponed due un-avoidable reasons.

Leicester City vs Watford was an event of goals during the first half. It totaled to amount of 4 goals. Leicester begun through James Maddison, two goals from Jamie Vardy and Joshua king from Watford had an Equalizer of one goal which ended first half 3-1. Emmanuel Dennis opened second half through VAR on 62nd minute then Lookman closed the chapter with fourth goal 68th minute to fulltime 4-2. 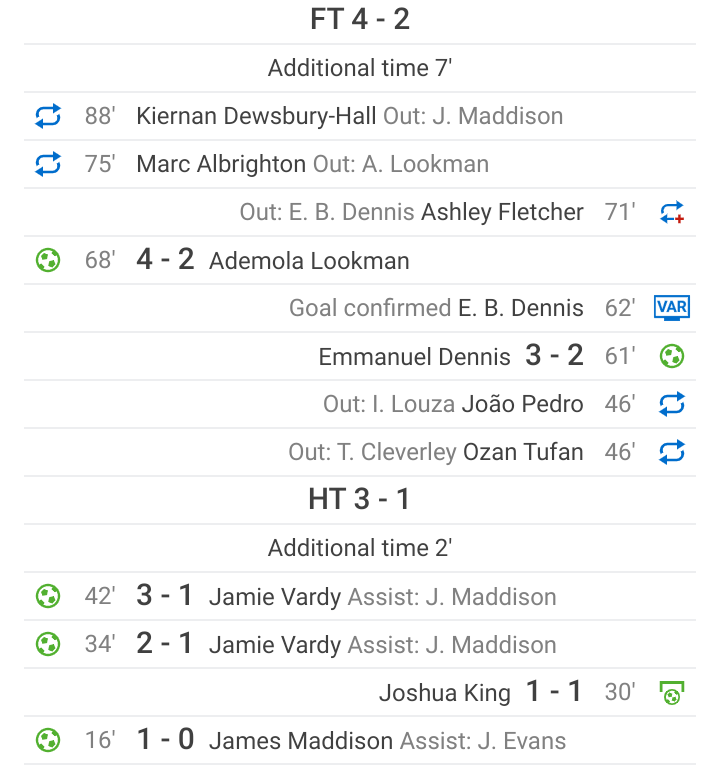 The clash between Manchester City and West Ham united was a tricky event. Man city lend one goal neal on first half and second half turned the chapter a 2-1 through Ferbandinho and Manuel Lanzini. 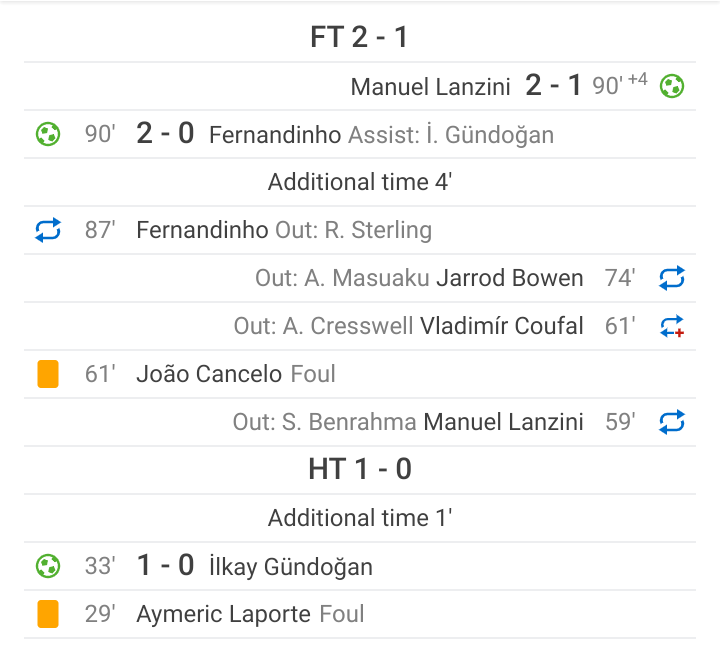 Brentford vs Everton was such a hard task. Brentford got luck on 24th minute through Ivan Tonney before the game got momentum. The clash ended 1-0. 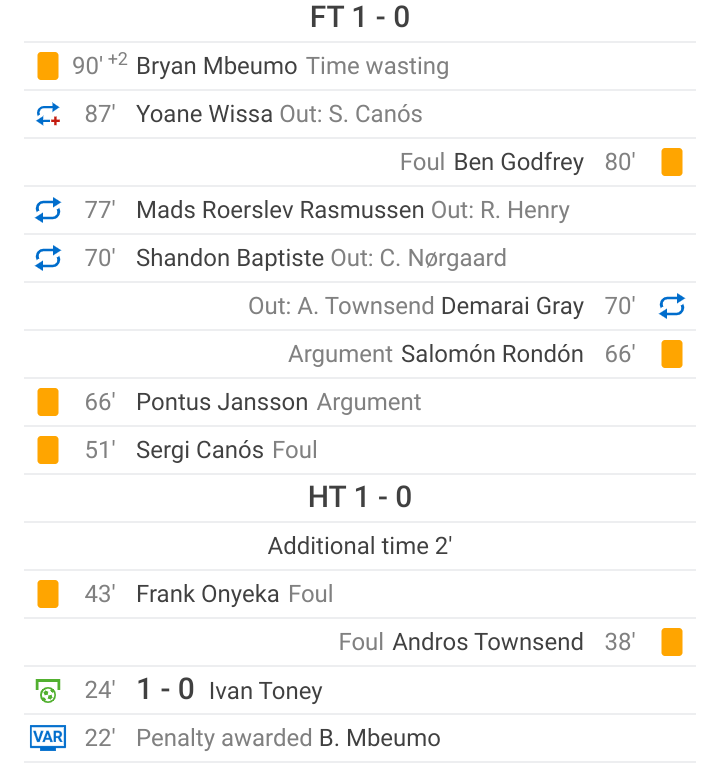 The so long awaited match turned a tricky event in the first half. The game ended a draw of 0-0. Second half was introduced in the 50th minute through Sancho then Jorgino equalized through a penalty in the 69th minute and concluded full time a draw of 1-1. 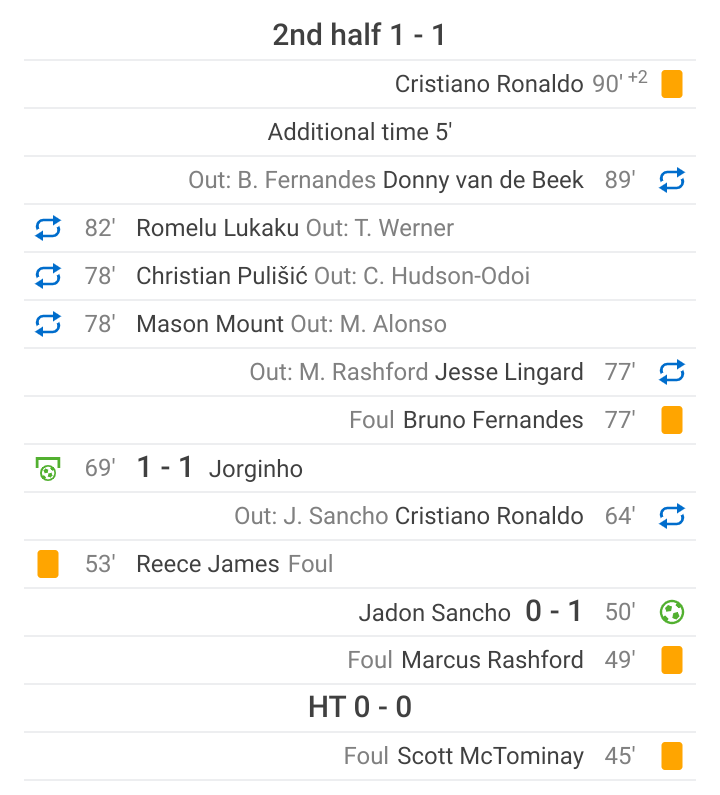 After a full weekend without the so ranked ar-trick of goals. The table of top scorers too changed effectively. Salah leads with 11 goals followed byJamie Vardy with 7 goals. Below is the table. 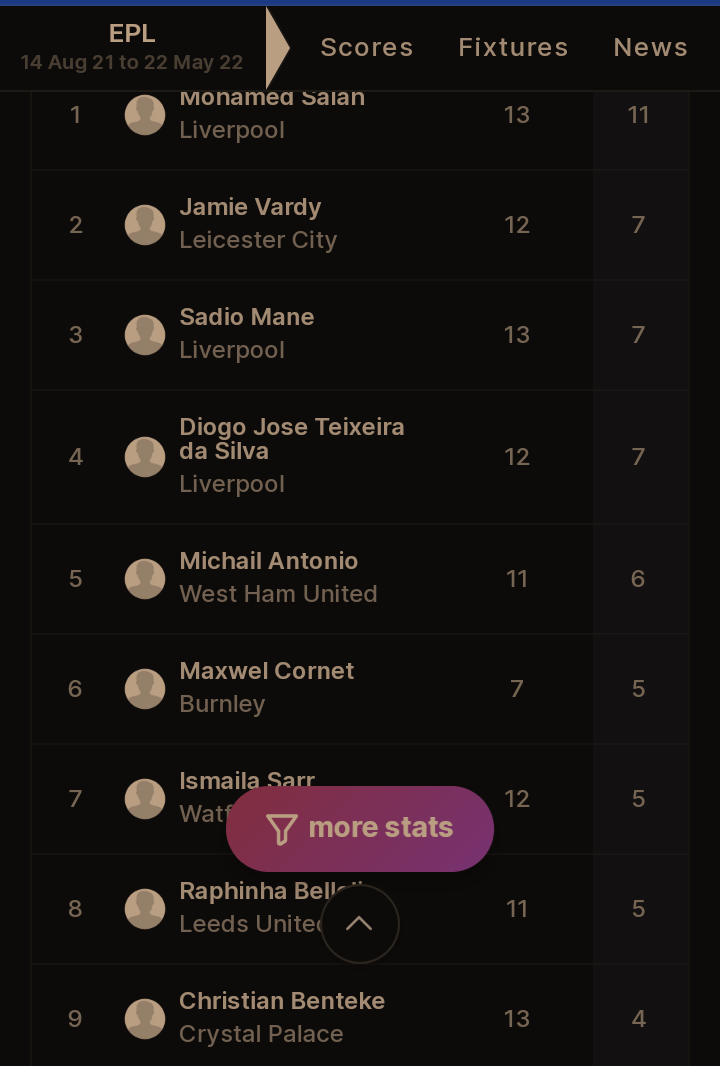 After Chelsea managed a gain of one point from draw of 1-1 with Manchester United, they retained their first position with 30 points followed by Man city with 29 points then Liverpool with 28 points. Study the screenshot for more analysis. 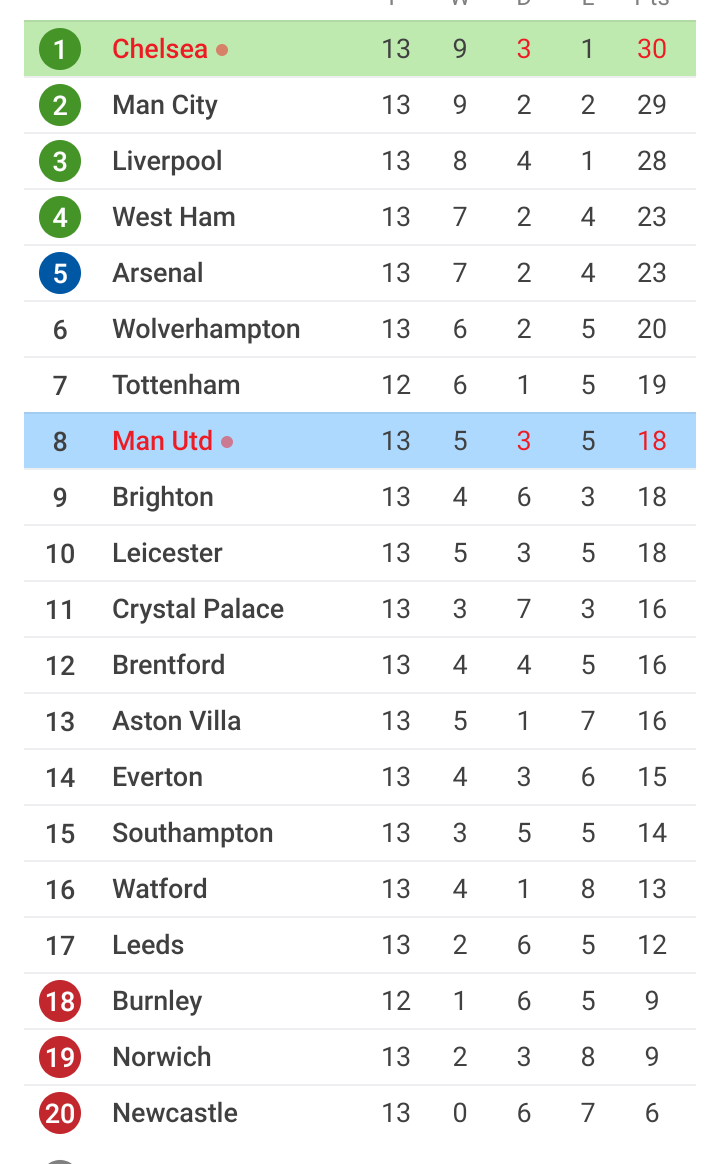 Humbly, don't forget to follow me for more football news update. Thanks.

Today's Best Matches to place a bet on

Comoros Goalkeeper Becomes A Comedian In The Field As He Excites Soccer Fans.

Today's 5 Analyzed Selections To Rely On.