List of nominees for the Premier league player of the month award. Greenwood and Alonso included

The English premier has nominated six players who will be voted in the the premier league player of the month awards.

At the moment Tottenham Hotspur is topping the table after securing 9 points in three matches with a goal difference of 5. Westhamand ManchesterUnitedmake ut to the top three.

Here are the nominee

The west ham forward has now scored 3 goals and assisted twice in just two matches. He is the top contender for the award.

Manchester United young star has now scored in each of United three premier league games. On Sunday he save the red devils 3 points against the stubborn wolves. 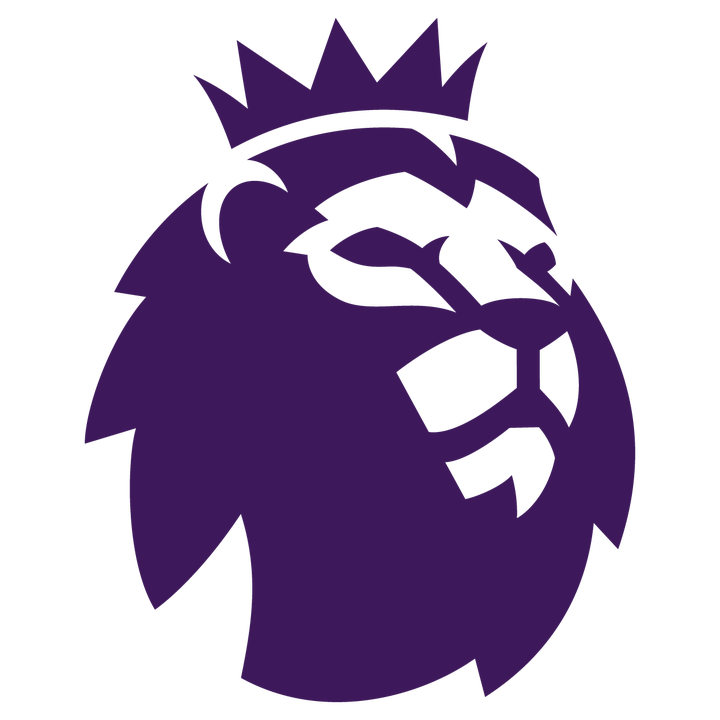 The 19-year-old became the second teenager to start a Premier League season with goals in three successive matches.

The everton forward netted in a 2-2 draw at Leeds before he opened the scoring in a 2-0 win at brighton as the Toffees made an unbeaten start to 2021/22.

Alonso scored Chelsea first goal of the season with a magnificent free-kick in a 3-0 win victory against Crystal palance at Stanford Bridge.He also played a key role in a 2-0 success at Arsenal and a 1-1 draw at Liverpool.

Erick has been phenomenal this season helping them beat Manchester city,Wolves and Watford without conceding a goal to finish the month top of the table.

The Algerian forward has scored 1 goal and assisted in both of his first two matches, starring in West Ham’s victories over Newcastle and Leicester before featuring in the draw with crystal palace.