By RobertOnsongo (self media writer) | 4 months ago 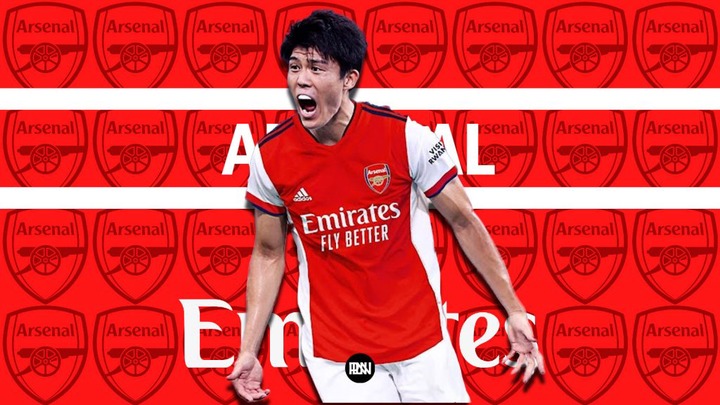 After a difficult start to the season, Arsenal are looking to booster their defence. To this effect, they have agreed to deal a sign of Bologna's favourite star Takehiro Tomiyasu. 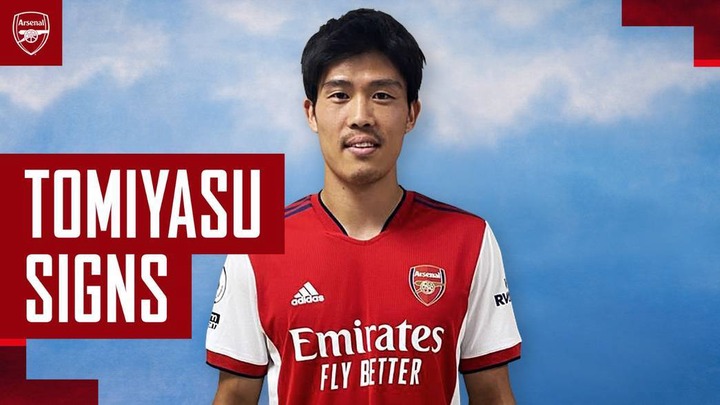 The versatile centre - back had been linked with a move to Tottenham but is now set to complete a €20million move to Arsenal on transfer deadline day. In short,he would have gone to Barcelona FC but they denied him and said he is a kid! Little did they know his art of playing. He is a 22 but adequately represents his country at all ages and has won over 26 legit trophies. 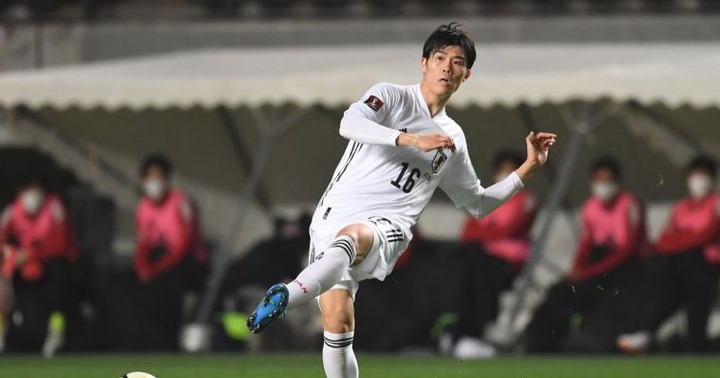 We have compared Tomiyasu’s 2020 - 21 Series A stats to the corresponding Premier League figures of Gabriel, Calum Chambers, Pablo Mari, Rob Holding and Ben White. Note: we have not included William Saliba or Konstantinos Mavropanos, who are currently out on loan.

If the trend continues, then we shall have a strong Arsenal Club different from our normal expectations. It has been a sad start of the season where Arsenal has received constant defeats from Brentford, Chelsea and Man City respectively over the last three weekends.

Even though people have been complaining of Michael Arteta's leadership, it is not his fault. We only need to blame the leadership under the manager. Arteta is just a teacher. His work is to show his players the way forward and not hiring them. Furthermore, majority of players in Arsenal are hardworking; only that they have a poor backup. But now I think it is our time to rise. Business unusual in the league. 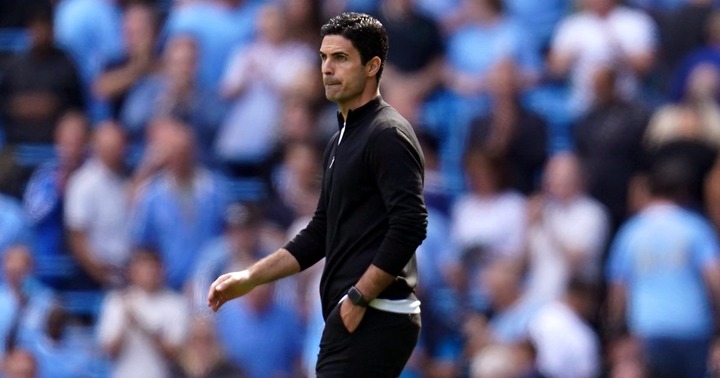