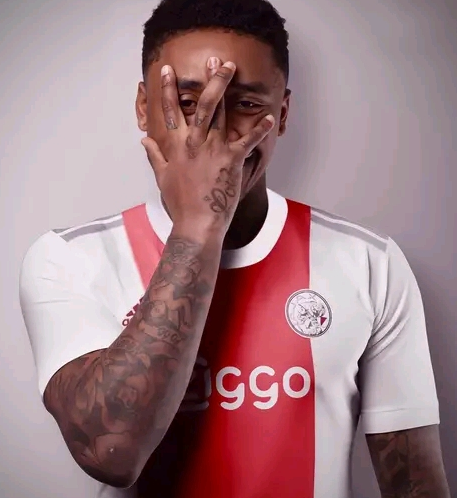 Referee Craig Pawson has been appointed by the FA to officiate the 2022 FA Community Shield match between Liverpool & Manchester City at Wembly at the end of this month. Chelsea are confident of finalizing the signing of English winger Raheem Sterling from Man City at £55 Million before they fly out to the United States this weekend. Angel Di Maria has reached full agreement with Juventus and will sign on a one-year contract and is set to join training camp in Turin by Saturday alongside Paul Pogba. 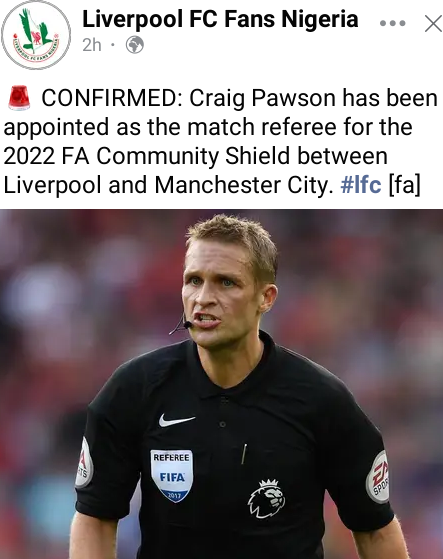 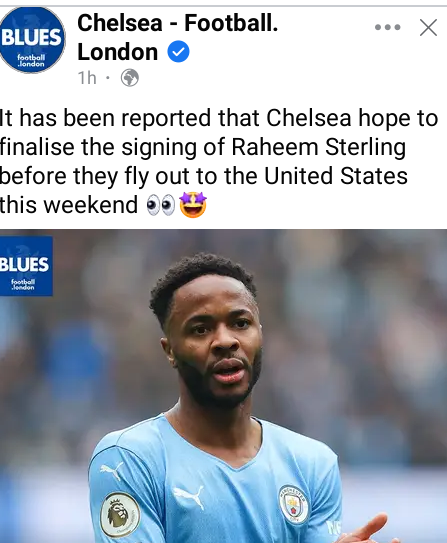 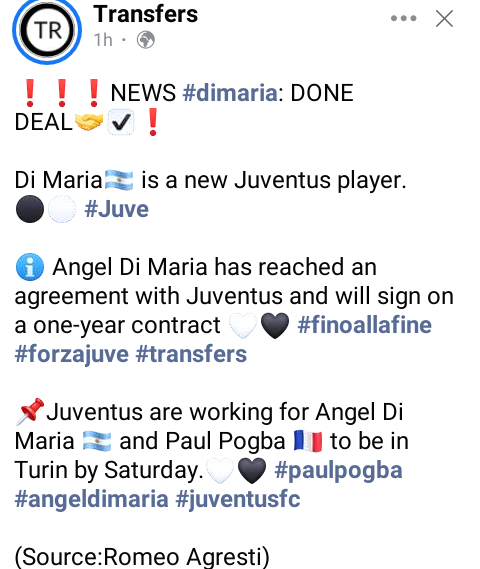 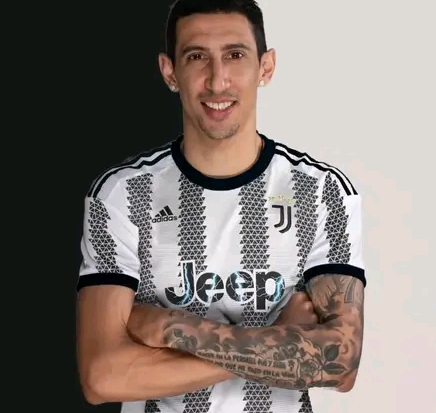 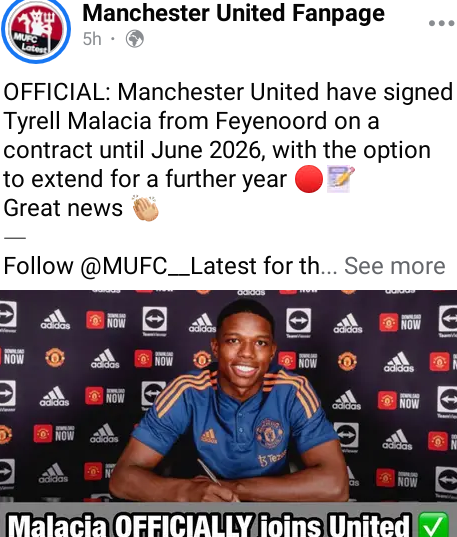 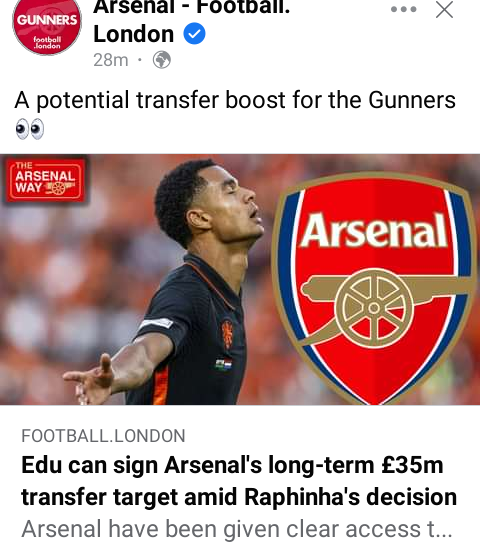 Man United have signed Tyrell Malacia from Feyenoord on a contract until June 2026 with an option to extend for further season and admited he wants to outshine his idol Patrice Evra record at Old Trafford. Arsenal Director Edu is set to sign £35 Million rated Netherlands forward Gakpo this summer amid Raphinha snub as Arteta is keen to bolster his attack ahead of next season. Jorginho reportedly wants to stay at Chelsea despite strong intrest from Juventus with only one year left on his contract at Stamford Bridge. 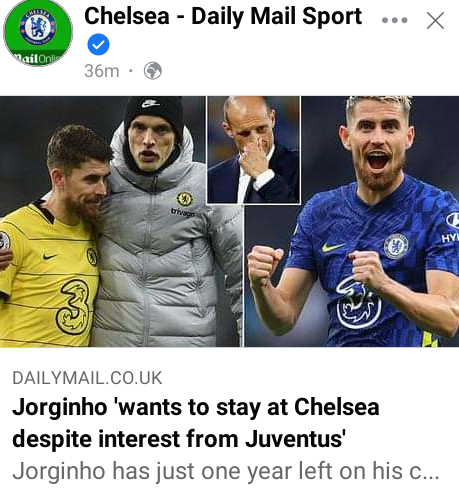 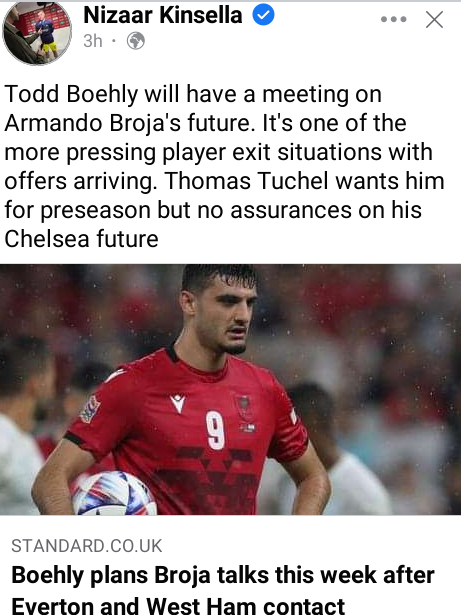 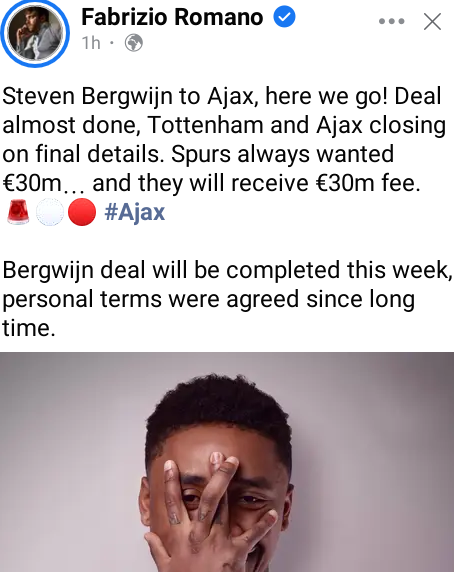 Ajax have agreed a deal worth €30 Million with Tottenham Hotspurs to sign Netherlands forward Steven Bergwijin and will fly to Amsterdam to undergo medical tests tommorrow as personal terms have already been agreed. AC Milan are pushing to sign Hakim Ziyech from Chelsea, who are closing on Raheem Sterling deal. Weghorst has joined Besiktas on loan deal from Burnley after reaching full agreement on personal terms. 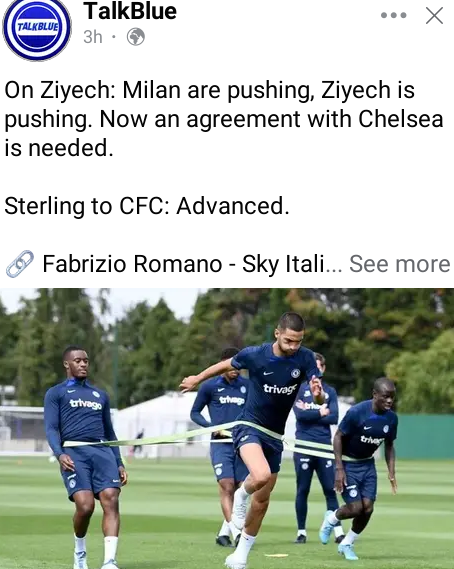 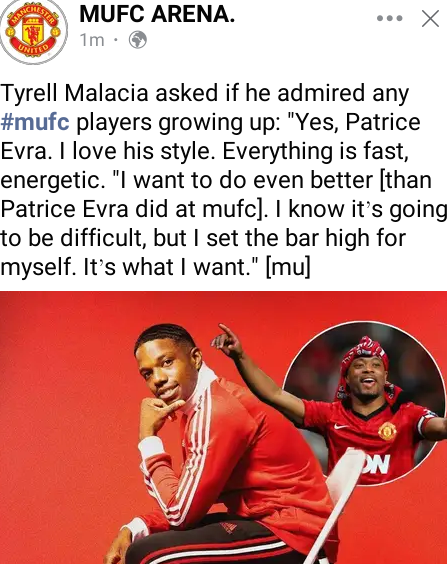 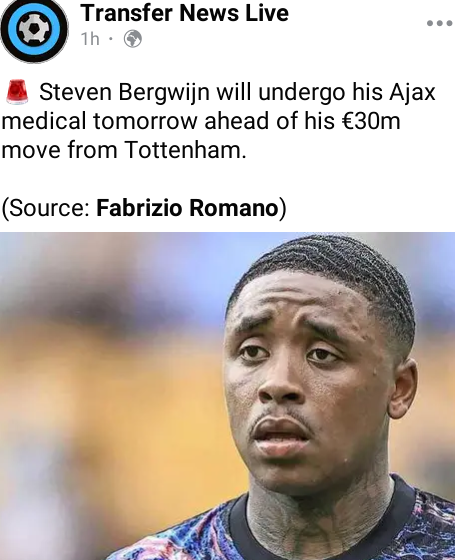 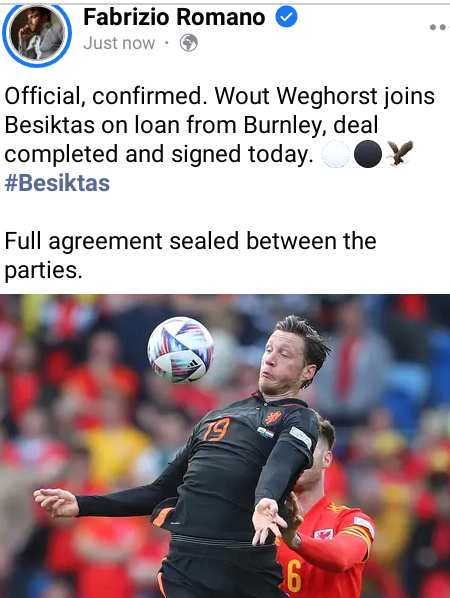 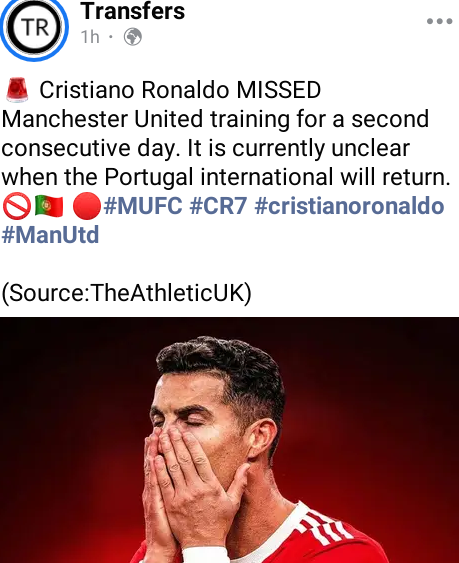 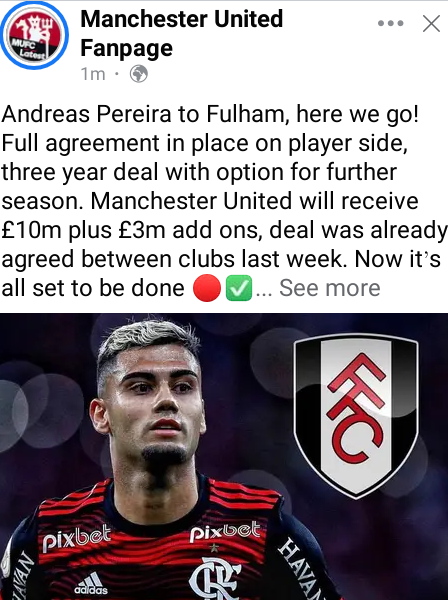 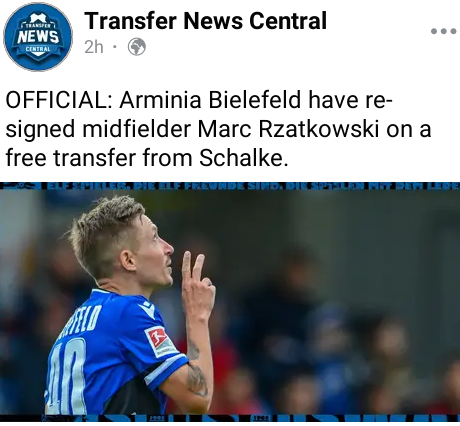 Andreas Pereira has reached full agreement to join Fulham on a 3 year deal with an option for further season and total package would cost £13 Million with Man United already agreed to the deal. Arminia Bielefeld have resigned midfielder Marc Rzatowski on a free transfer from Schalke. Cristiano Ronaldo did not show up for Man United training for the second consecutive day due to "dealing with personal/family issue" but Jorge Mendes is exploring options to find official proposal but Man United position is he is not for sale amid Chelsea links. 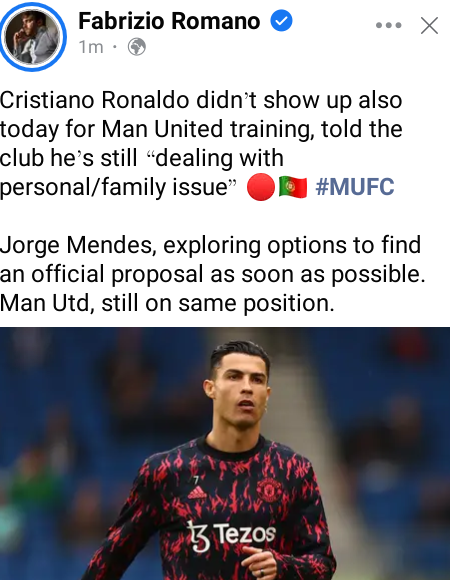 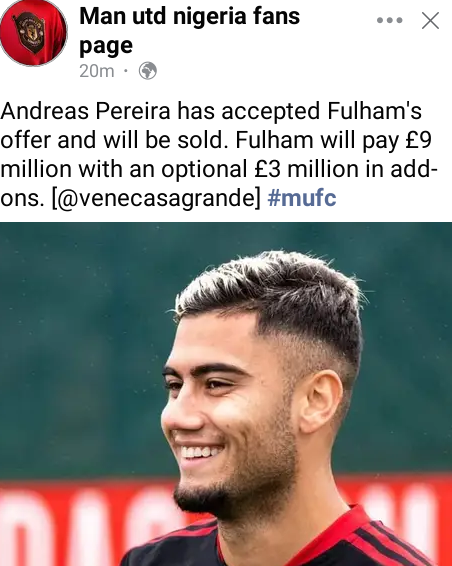 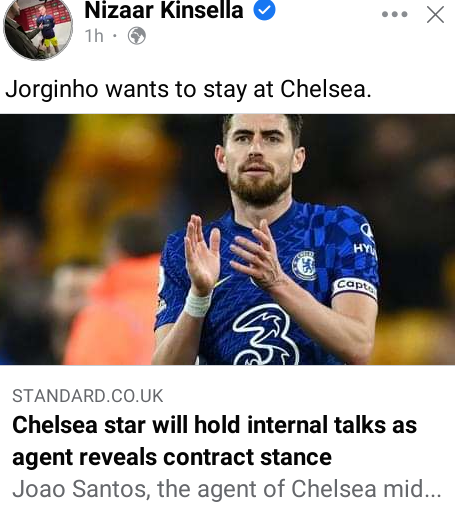 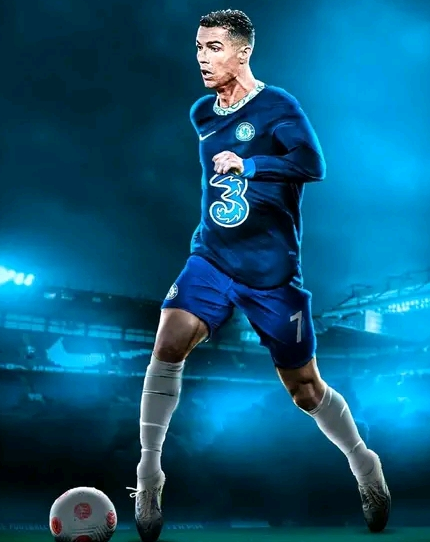 Raila Or Ruto? Latest Provisional Results As At 8.06 AM Shows Who Is Leading Between Ruto And Raila

Raila, Ruto Expected at Bomas as Wajackoyah and Mwaure Arrive Ahead of The Presidential Winner Announcement