By Hesborn_Online_Vlogs (self media writer) | 25 days ago 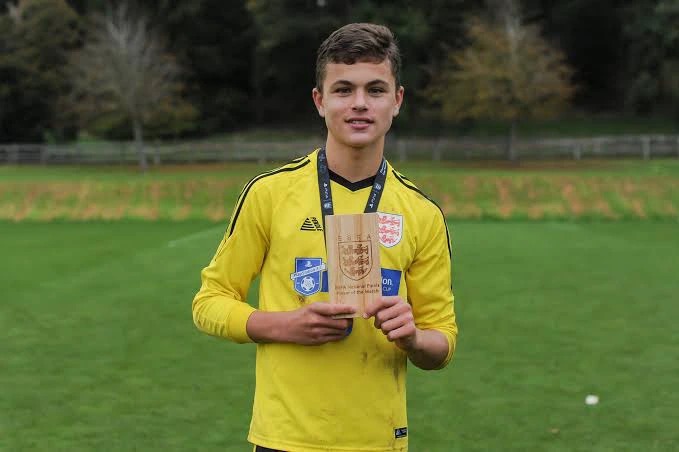 The 15-year-old defender passed his trial at Manchester United academy with his performance impressing both the coaches and board members. 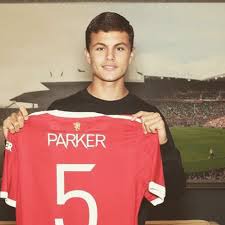 Harrison Parker has been at Arsenal academy for the last 9 and a half years before deciding to look for a new challenge elsewhere. He decided to do Manchester United trials which he has passed. He will try to get on well with his new club and show why he is one of the best young players. 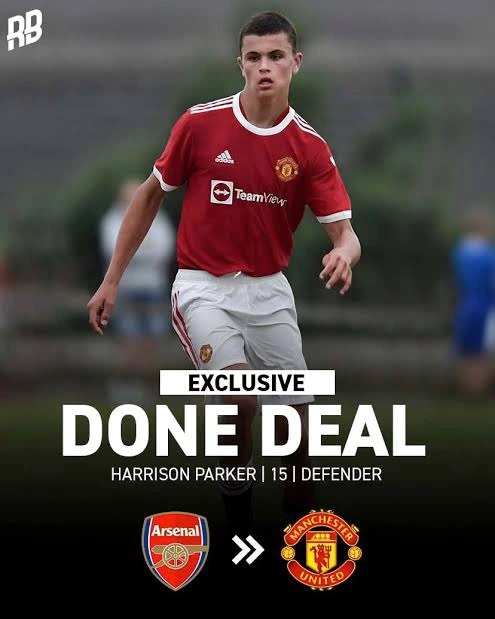 Manchester United club has been producing some amazing players in the world with players like Marcus Rashford, Mason Greenwood, and Scott McTominay are coming from the academy. 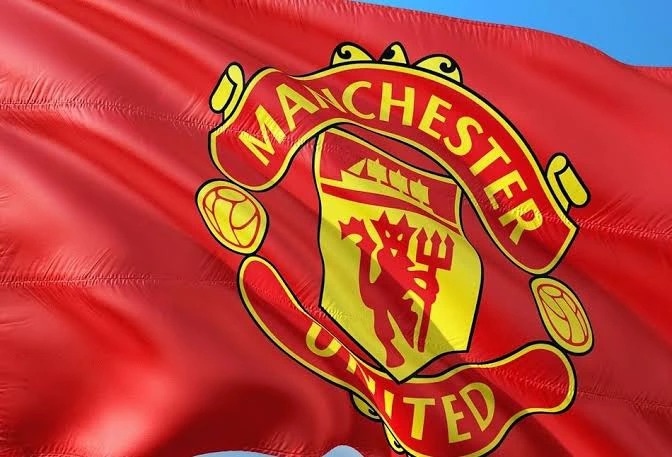 After being signed by Manchester United, Harrison Parker is expected to follow the footsteps of other great players who came from the academy and became one of the best.

Discover the ease of travel to Nyeri by Air