By SportsAnchor (self meida writer) | 24 days 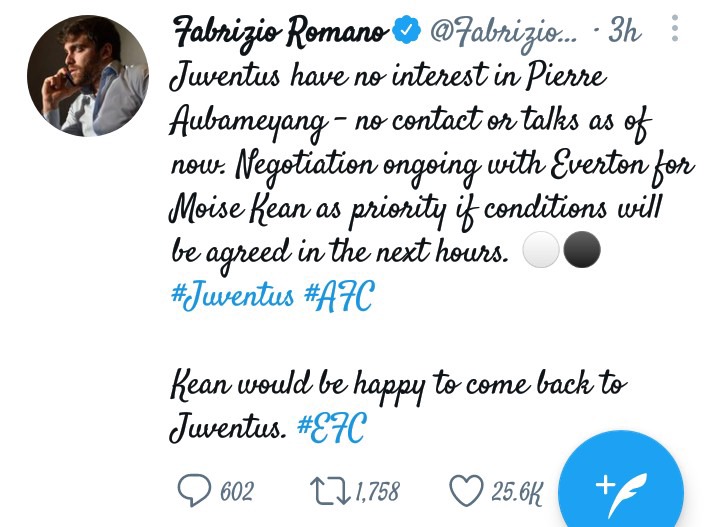 Fabrizio Romano has confirmed that Juventus are not interested in signing Arsenal’s striker Pierre Emerick Aubameyang. This follows after rumors circulated that Juventus were planning to bid on the Gabonese before the deadline day. Arsenal have nonetheless remained firm on their decision to keep Aubameyang on a tight leash because he is considered an indispensable member of the Arsenal squad. Also, Juventus have already signed Moise Keane from Everton on a season-long loan deal so that he stands in for Cristiano Ronaldo.

Arsenal fans are mourning the death of an Academy graduate Sam Oji who died earlier today for unknown reasons. Oji died in his home at Roseburg where he lived with his family. He has left behind a widow and two minor daughters. 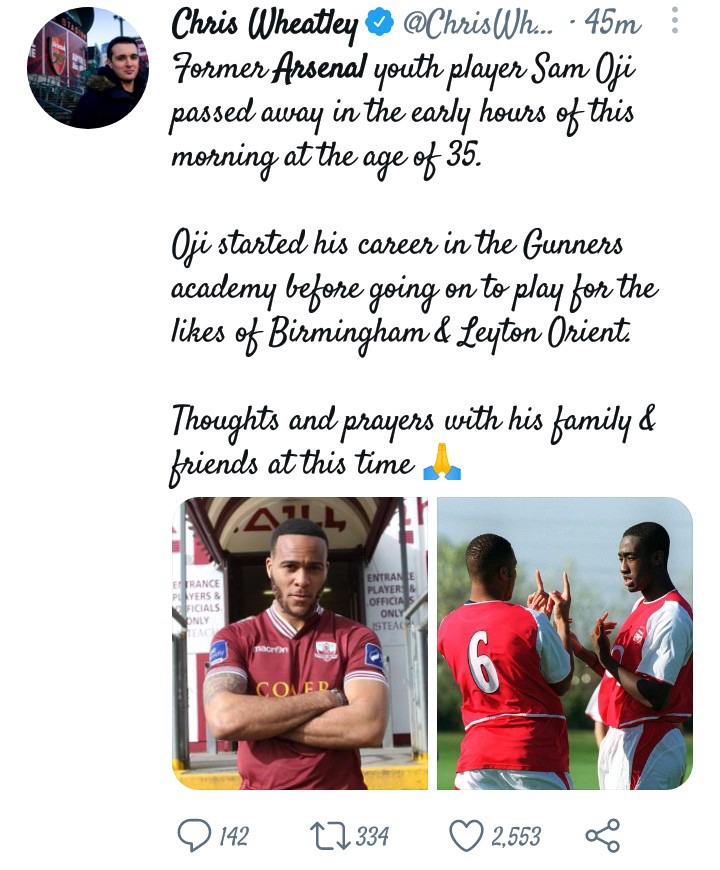 Arsenal have conveyed their condolences and their saddened thoughts towards the family of Oji and have promised to hold a memorial service for the deceased outside the Emirates Stadium. Oji played in Arsenal’s academy between the years of 2003 and 2007 where he passed his trials and joined Championship side Leyton Orient.

Arsenal’s Under 23 squad earlier today edged Tottenham Hotspurs by two goals to one in the Premier League 2. Kido Taylor Hart scored a brace to ensure that Arsenal secured a quick comeback and overcome their arch-rivals. Gabriel Magalhaes made an appearance for the squad so as to push himself harder towards his recovery. 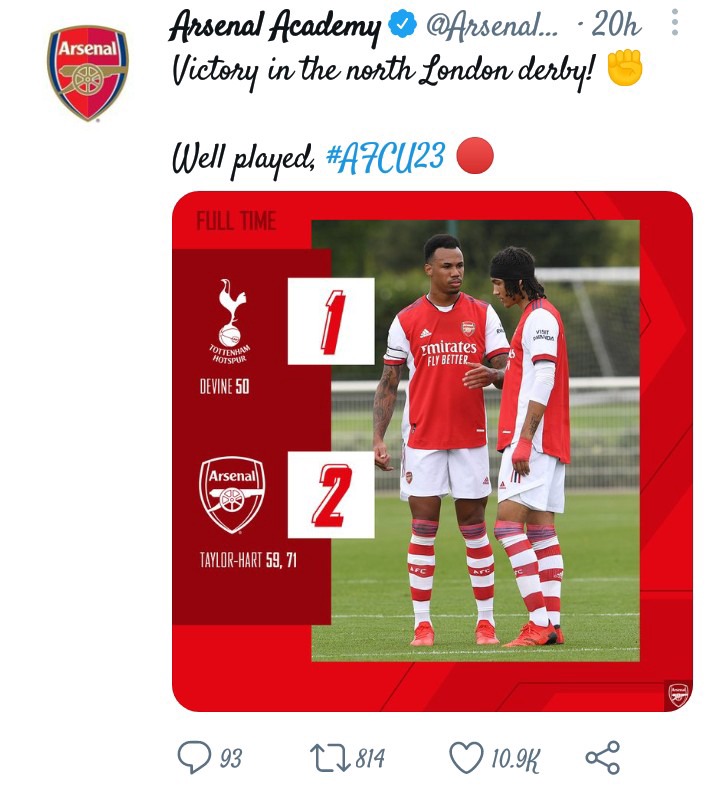