By Masssports | self meida writer
Published 28 days ago - 530 views 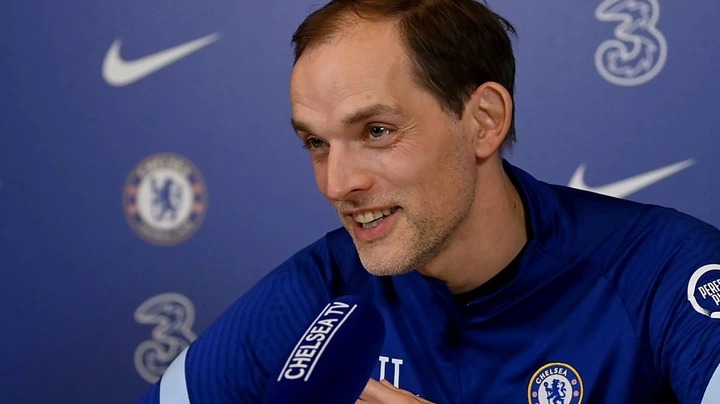 According to StamfordBrigde waves stop from being beaten emlesly by each team Wich play against it.The report have change since the signing of new manager from, PSG last two week ego who have bring great ldeas achievement to the club.As former Chelsea's , Manager who under control was sacked as result unemproved despite new singing of great world class players last Sammer spending more than unexpected the Club believes they to Improvement to club. 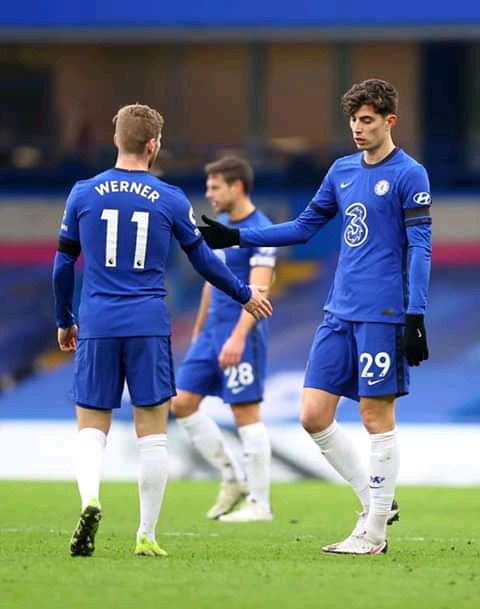 Chelsea manager sign a star last window to bring changes on striking and to solve the problem face forward because Chelsea was Lacking unfinisher.Timo Wainer who played forward have played several matches as been no improved as per is prefectionl strike.Timo Warner have not yet create eny pressure in filed as per is performance going goalless from each match played against.Timo wainer have score olny four goal this season has he start 16 games.Chelsea prefer,Abraham to start ahead of Shiffiled United on Sunday has seems looked better than Timo Wainer for previous game. 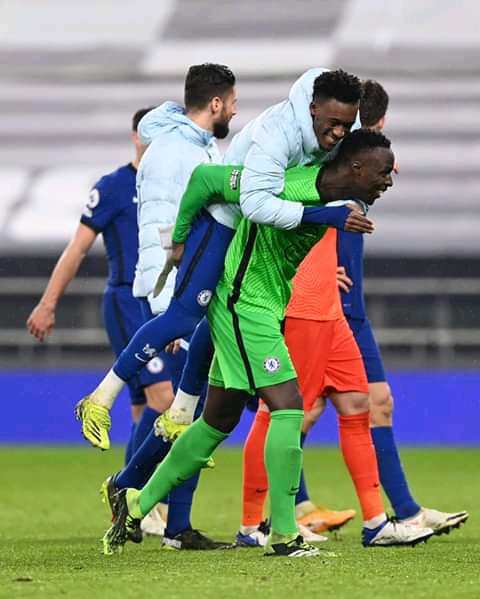 Content created and supplied by: Masssports (via Opera News )

Abraham Chelsea PSG Shiffiled United StamfordBrigde
Opera News is a free to use platform and the views and opinions expressed herein are solely those of the author and do not represent, reflect or express the views of Opera News. Any/all written content and images displayed are provided by the blogger/author, appear herein as submitted by the blogger/author and are unedited by Opera News. Opera News does not consent to nor does it condone the posting of any content that violates the rights (including the copyrights) of any third party, nor content that may malign, inter alia, any religion, ethnic group, organization, gender, company, or individual. Opera News furthermore does not condone the use of our platform for the purposes encouraging/endorsing hate speech, violation of human rights and/or utterances of a defamatory nature. If the content contained herein violates any of your rights, including those of copyright, and/or violates any the above mentioned factors, you are requested to immediately notify us using via the following email address operanews-external(at)opera.com and/or report the article using the available reporting functionality built into our Platform 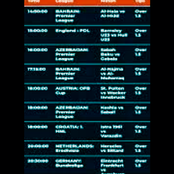 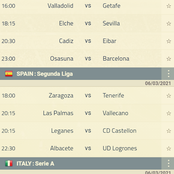