Despite a few setbacks including a recent defeat in the hands of Fiorentina, the visitors Napoli are undoubtedly a force to reckon and it won't be a surprise to see them bounce back to winning ways. They are are side who can show absolute brilliance when they are on top of their form. 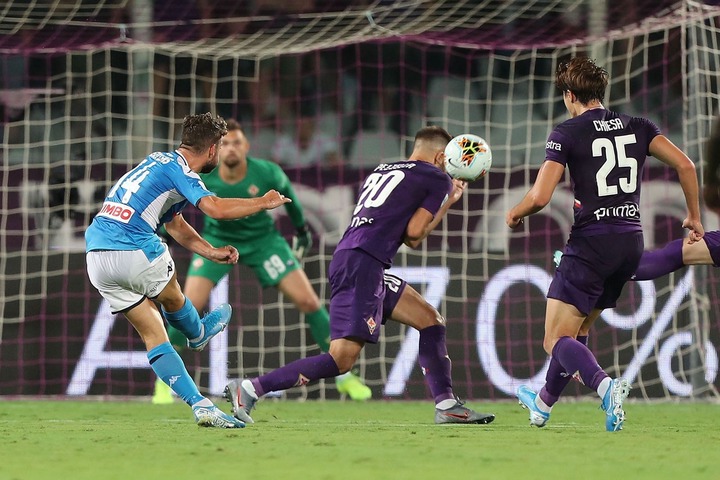 Going into this encounter they are the superior camp and will be desperate to beat all odds to overcome a seemingly struggling home side. Bologna have lost 4 of the previous five played across different occasions. With Napoli 3rd, the hosts trail at the middle of the table at the 13th place ahead of this round of 22 for the Italian Serie A. 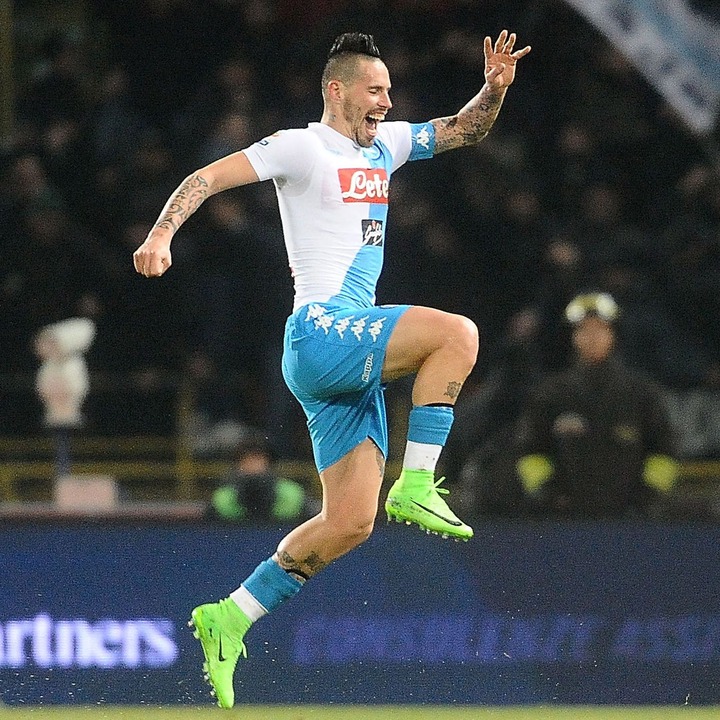 Objectively, the away men will be keen to solidify their impressive stand with a win as Bologna seek to establish themselves at the top half of the table. 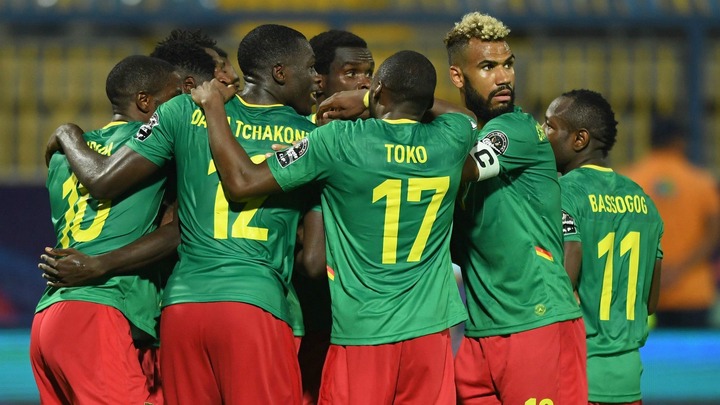 Engineers of their own success, the Indomitable Lions have proved to be a top drawer side and this was evident in their massive triumph over Ethiopia coming from behind to win it netting a whooping 4 goals and conceding once. They are in a very good shape having won all the last six matches played in all competitions and having already secured a place in the next stages, will rise to this occasion to entertain. 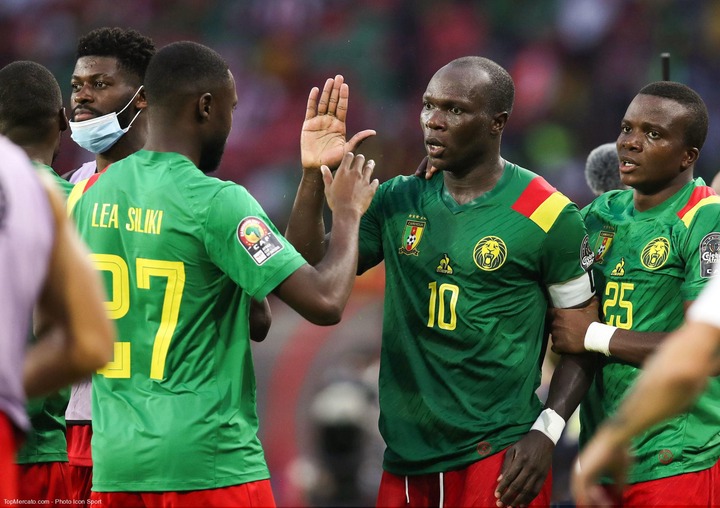 Being a clash that will determine their climax to the group stage, they would not want to let go their incision ability that will be fundamental in the round of 16. We see them try hard to defend their identity as favourites. 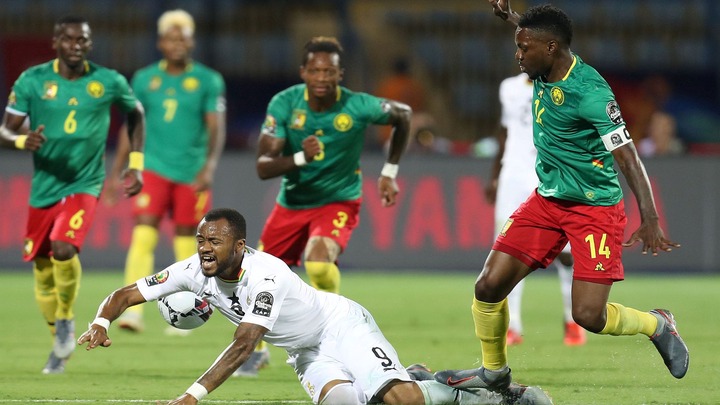 Meanwhile, it won't be easy for them against an aggressive Cape Verde who are aware that a draw is the least thing expected from them as they battle Burkina Faso for the second place. As Cameroon boost of six points that did propel them, the home side managed only three courtesy of a win over Ethiopia before their unprecedented defeat to Burkina Faso. 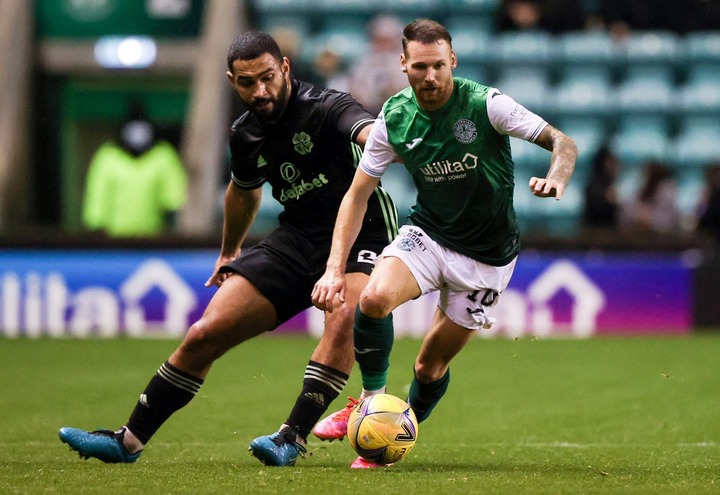 The round of 21 if the Scottish Premier League features a top top clash as a high flying and in pretty good form Celtic play home to a Hibernian outfit. Who would want to face a 2nd placed Celtic just six points behind league leaders with a mammoth 45 points compared to only 29 by the opponent at the 5th place. The hosts clear cut difference has not come easy but their series of hard fought performance match after match never settling for less. They have amazingly won 9 of the 10 played across different occasions. 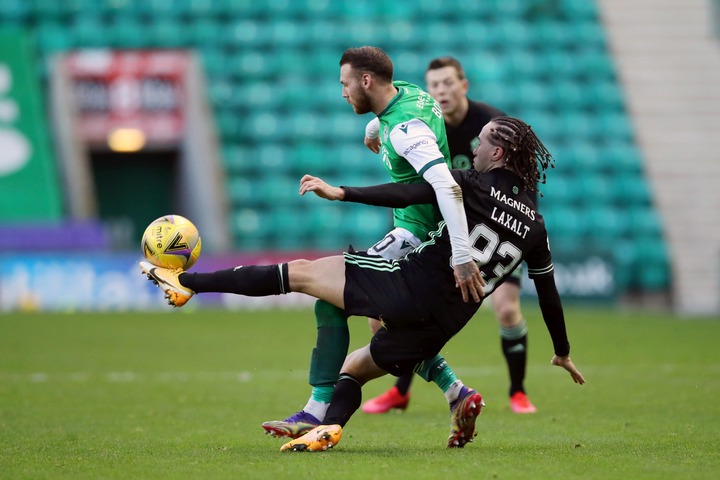 Moreover, they have perfectly dominated in the head to head stats where they are unbeaten in 7 played together with 4 straight victories and 3 draw. Expectations are indeed high for them as they are backed to penetrate the rivals defense line to eventually outsmart them. It was quite emphatic and interesting to see the Copa Italia developments where Fiorentina took Napoli by surprise edging them on 5-2 result. A joy for them to look up to considering they went down losing their goalpost guard to a red card but remained disciplined till the end and reward came calling for them. 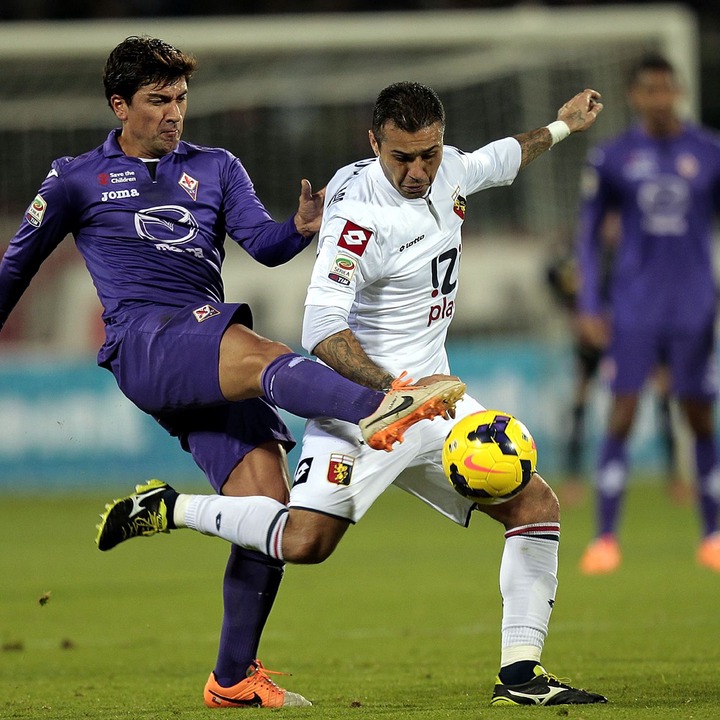 Today, the 8th placed Fiorentina will welcome a 19th ranked and relegation battling Genoa for a domestic showdown that will be more of a one sided affair especially given the visiting side have failed to win a match in the recent five. Meanwhile, head to head statistics have seen each side secure only a single win with all others producing a draw in a span of seven games which implies a heated exchange. 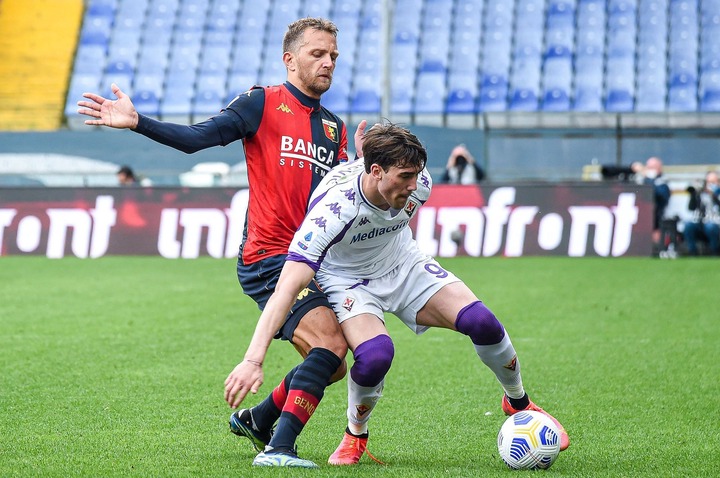 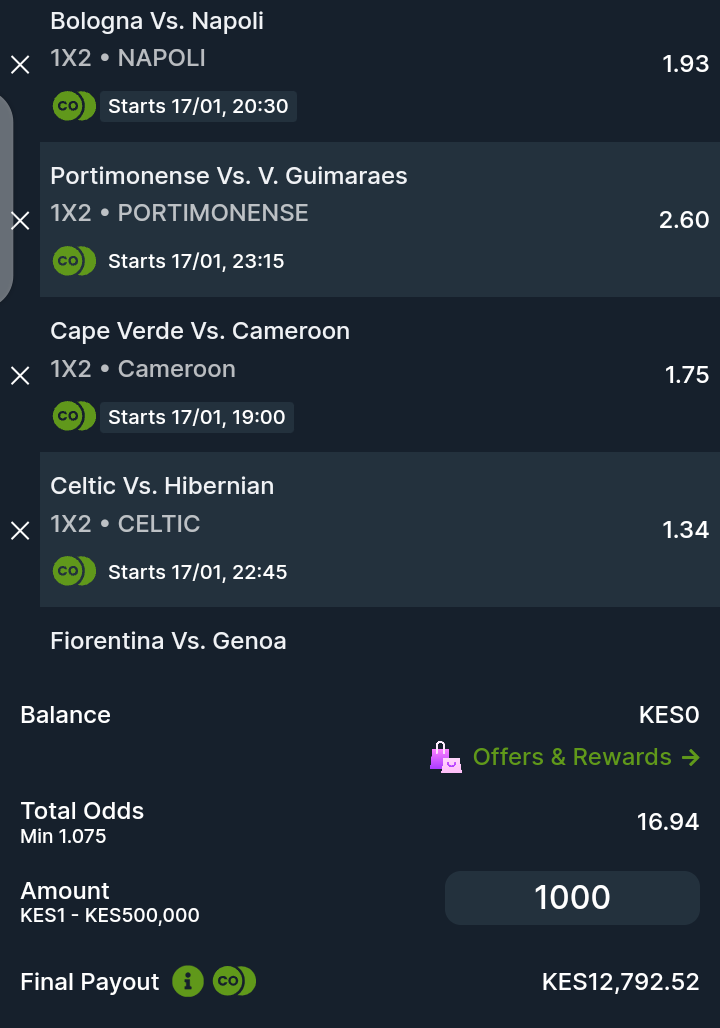