England will be participating in the 2022 FIFA World Cup in Qatar as they look to win their first ever world cup trophy after being eliminated by Croatia on the semi finals in the last campaign. 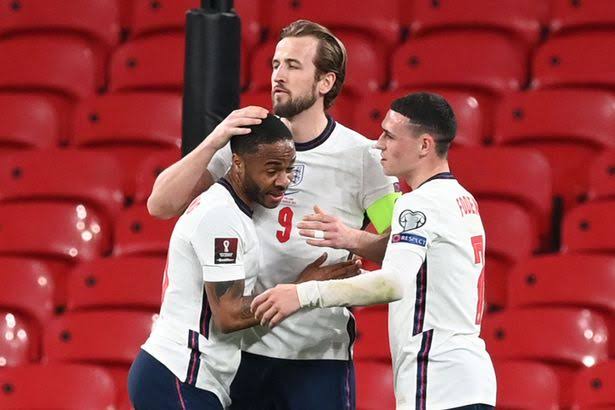 As England is one of the countries with many talented footballers, here we want to look at how they could line up in the coming World Cup. Let's see; 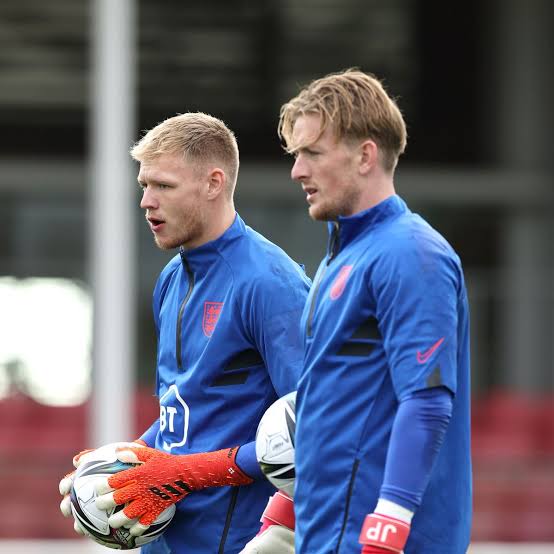 The battle here is expected to be between Jordan Pickford and Aaron Ramsdale. Any of them starting in the goal post will be a good option since they have been performing well for their clubs. 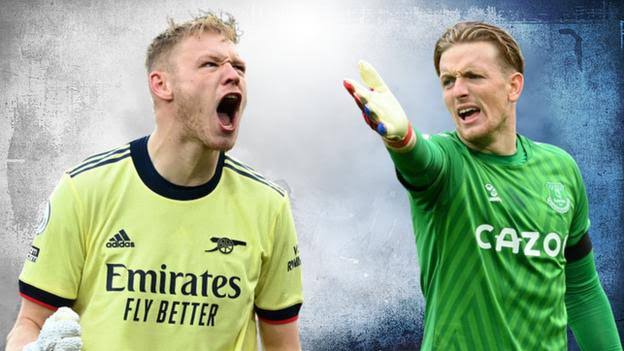 After missing the UEFA Nations League due to injury, Ben Chilwell could return and possibly start on the left back as Trent Alexander-Arnold complements him on the right back. Meanwhile, a center back pair could be between John Stones and Ben White. 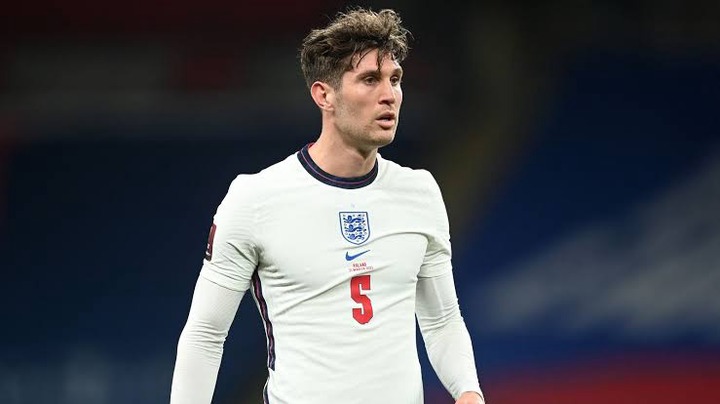 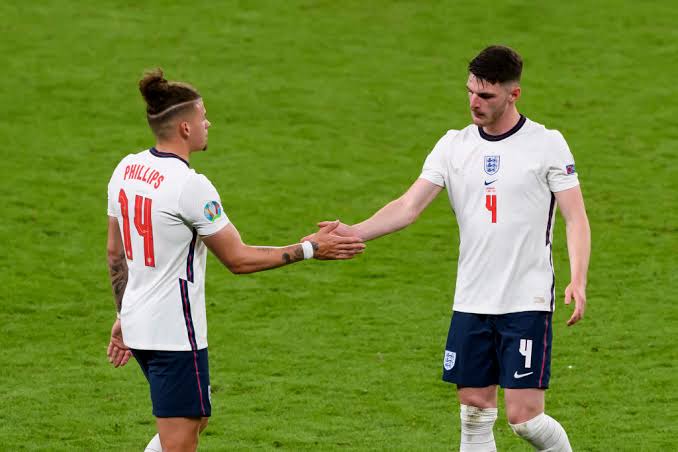 The possible attacking trio could comprise Phil Foden on the left wing, Raheem Sterling on the right wing and captain Harry Kane as the main striker. 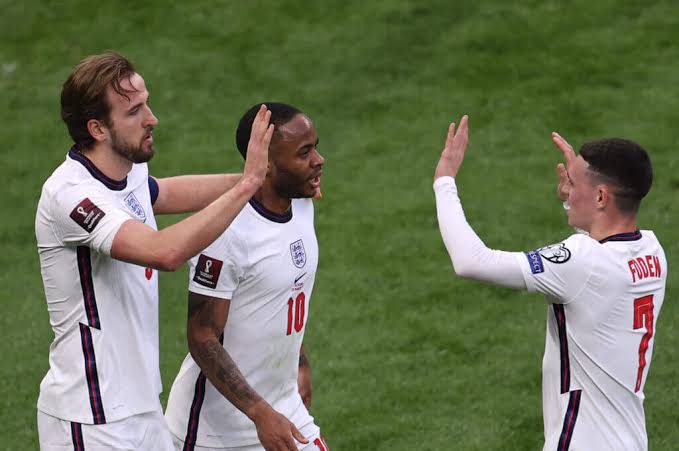 The possible line up and formation looks like the one below: 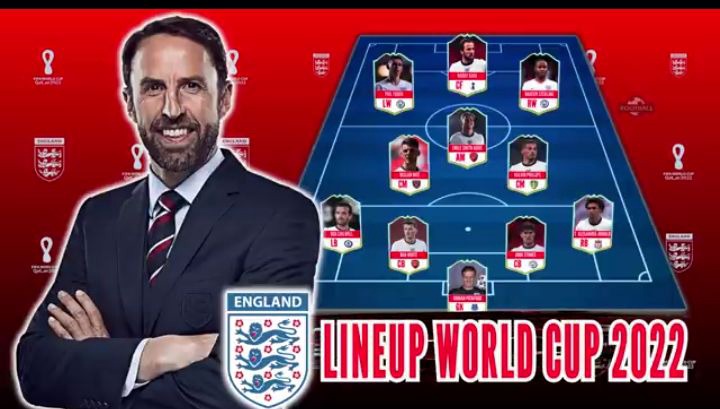