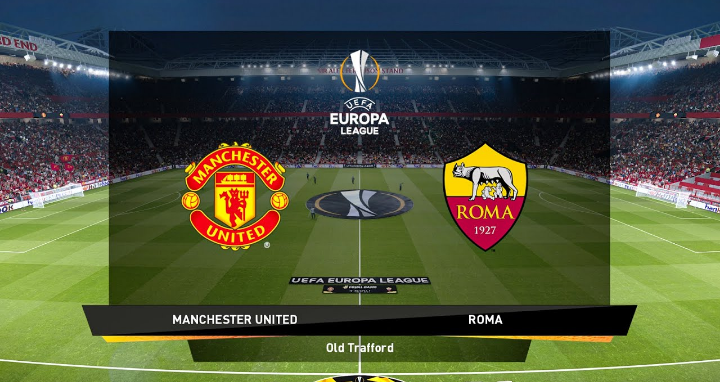 Mikel Arteta side will be facing Villarreal on 29th this month which is currently coached by their former coach. Arsenal qualify for Europa League semi final after defeating Slavia Prague with a 5:1 aggregate. Villarreal on the other side they are in better form after dumping out Dinamo Zagreb. Prediction expect Villarreal to win. 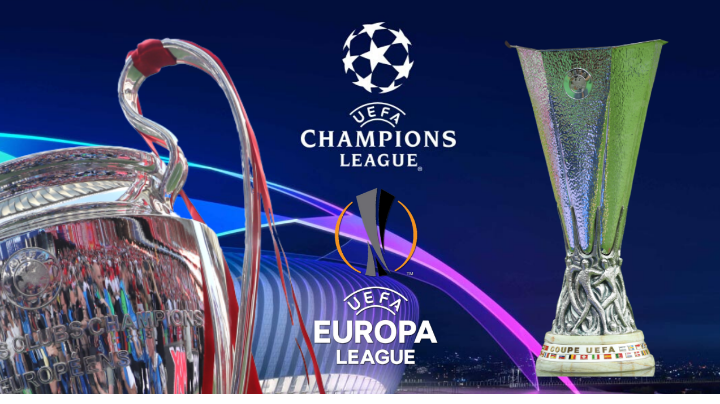 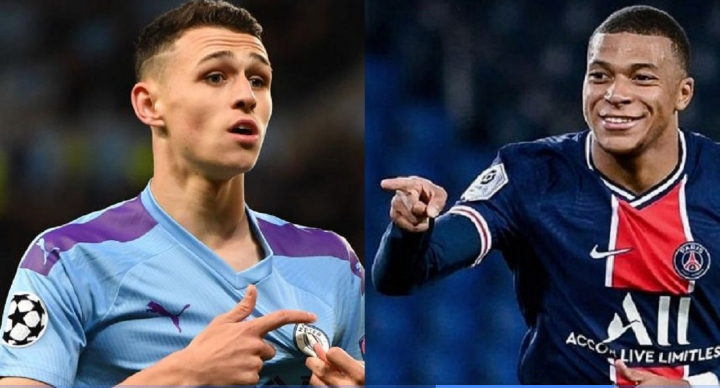