Huge Blow To Man City As Pep's Is Forced To Plan For Burnley Clash Without Two Key Players. 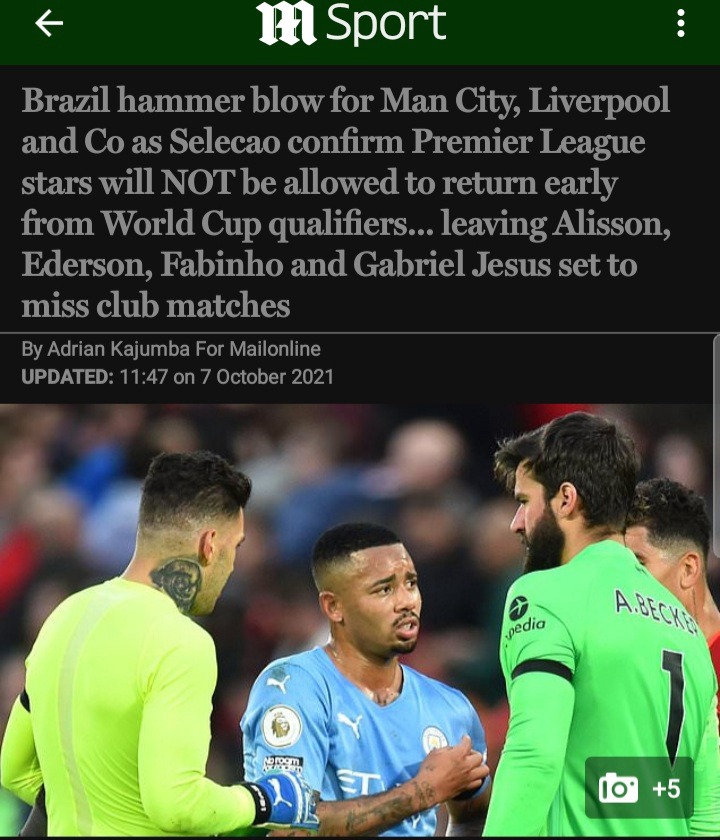 Manchester City had released both Ederson and Gabriel Jesus for October International two week break. Expecting them to be back in time for the next Premier league fixture against Burnley. 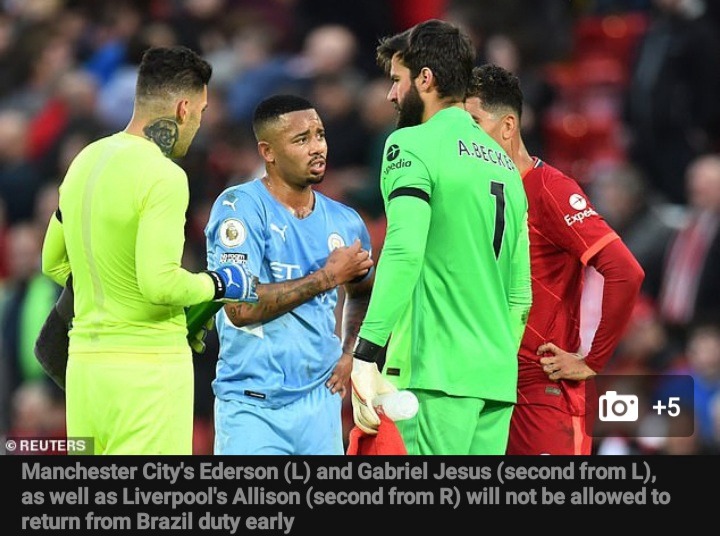 The Etihad outfits are now in disarray over the two players involvement on 16th home match. There has been a confirmation as per Daily Mail that the Brazil manager Tite, "There was never that possibility (of the them returning to England early) they were called up for three games."Concluded the coach. 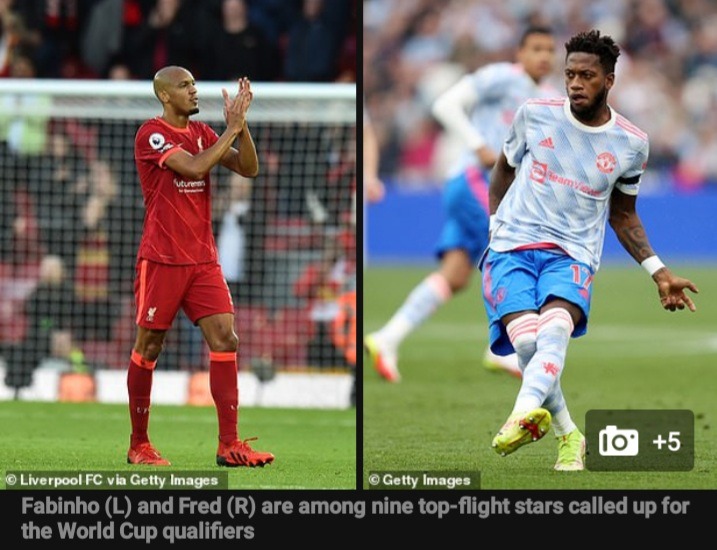 These is definitely a big setback to the Premier league teams not only Manchester City. But Liverpool have two Samba boys as both Allison and Febinho were sanctioned to represent there nations. 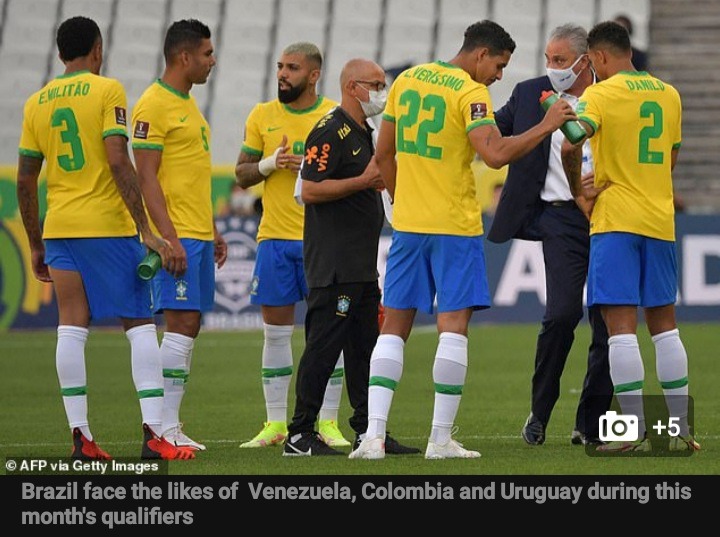 While as well as the red side of Manchester has Midfielder Fred with the yellow and blue team. So is Chelsea who allowed Thiago Silva join his country. Brazil are up in a World Cup qualifiers against Venezuela, Colombia and Uruguay. 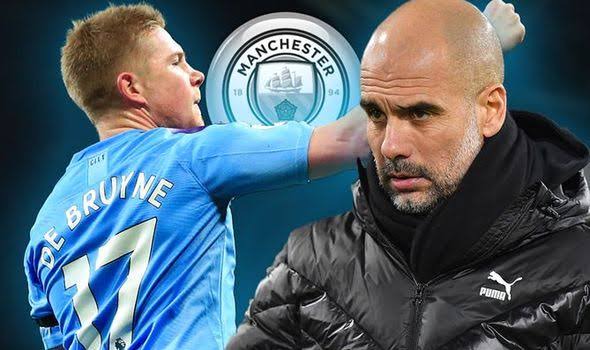 Of which the last fixtures will see Brazil take on Uruguay in just 36 hours before. Manchester club's Premier league kick-off. With City taking on Sean Dyche side while United take a trip to King Power Stadium to face the foxes. 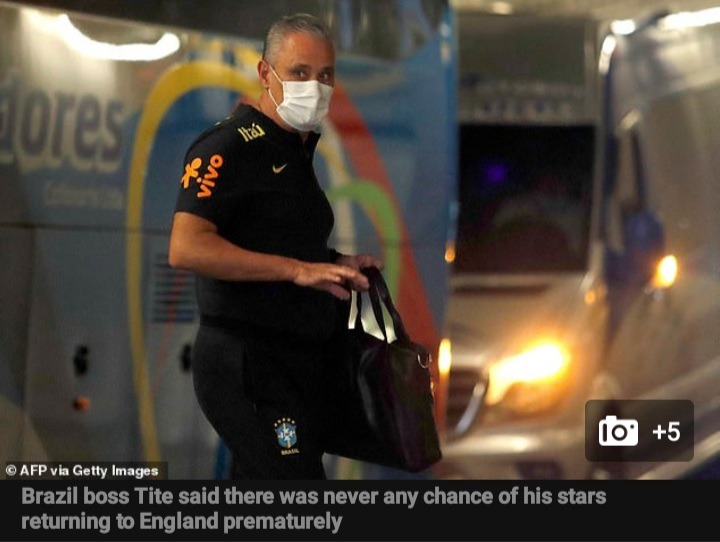