By FOOTBALL.Uk | self meida writer
Published 19 days ago - 214 views

Gunnar's are up against Portugal side, Benfica in there European commitment this week. However there is some excitement to the Gunners fans. After weekend premier league thumping off Leeds United. 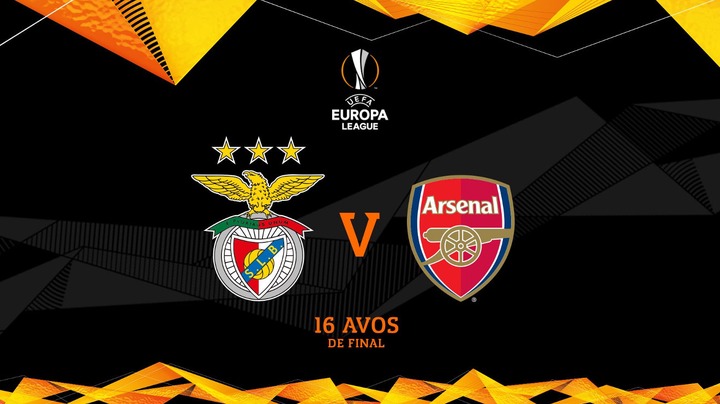 A four goals win over Leeds which came with, a hart trick from the Gunners skipper. After a very difficult time with family commitments. Aubamayung was back in the game with a bung. 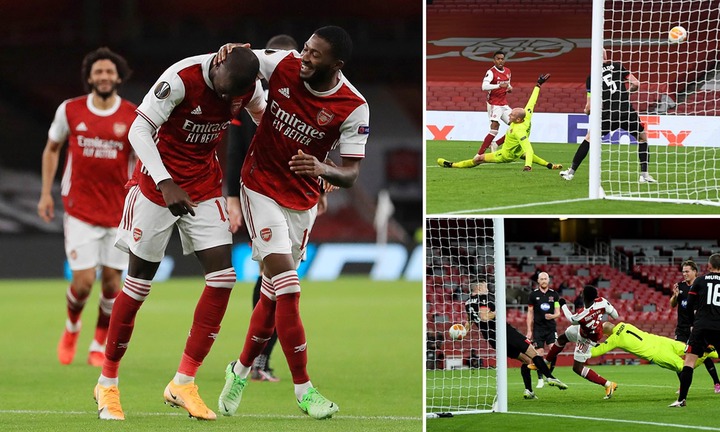 Though he looked a little bit injured towards the end of the game. But he later looked really fine ahead of Benfica test. So is Tienney whom has been nursing an injury for some time now. 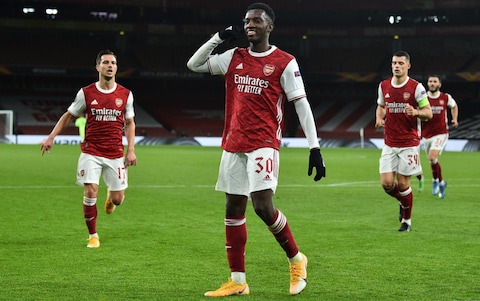 But he has returned to training however, this game comes too early for him. The former Atletico Madrid man. Thomas Partey has been in the treatment table for some time. 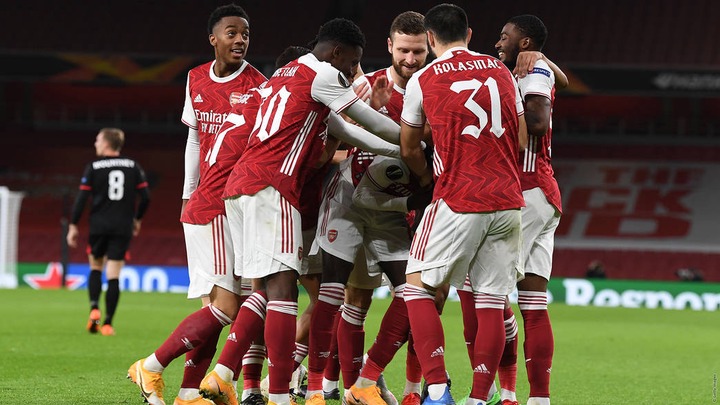 One would argue that Arsenal haven't really, had value for there money. After the Ghananian international made that, important move to the Emirates Stadium. 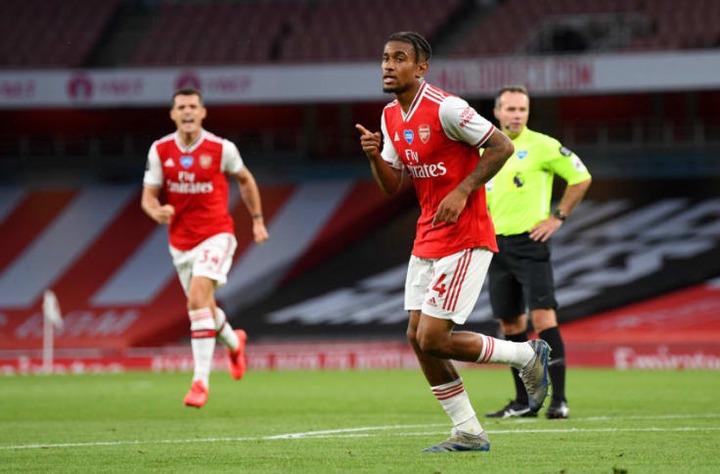 Much injuries have affected his progress. And with Benfica on the horizon it's not exceptional for him. As he's absence will be felt this time again. When Arteta will only rely on Xhaka, Elneny and Dani in his teams midfield.

Arsenal Benfica Europa Gunners Portugal Thomas
Opera News is a free to use platform and the views and opinions expressed herein are solely those of the author and do not represent, reflect or express the views of Opera News. Any/all written content and images displayed are provided by the blogger/author, appear herein as submitted by the blogger/author and are unedited by Opera News. Opera News does not consent to nor does it condone the posting of any content that violates the rights (including the copyrights) of any third party, nor content that may malign, inter alia, any religion, ethnic group, organization, gender, company, or individual. Opera News furthermore does not condone the use of our platform for the purposes encouraging/endorsing hate speech, violation of human rights and/or utterances of a defamatory nature. If the content contained herein violates any of your rights, including those of copyright, and/or violates any the above mentioned factors, you are requested to immediately notify us using via the following email address operanews-external(at)opera.com and/or report the article using the available reporting functionality built into our Platform 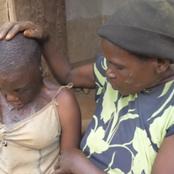 Ruth Matete Comes Out To Celebrate This Achievement 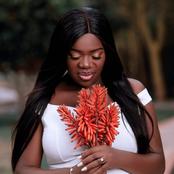 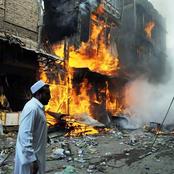