Tom Juma; The Former Harambee Stars Midfielder Who Took Over Coaching A Role

There are quite a number of Harambee stars legends that are well known in the public eye. Some of whom you might not be aware of. There are some who managed to play abroad, in Europe for leagues mainly in Sweden and Belgium. There's one Harambee stars former midfielder who was well known for his amazing footballer skills. 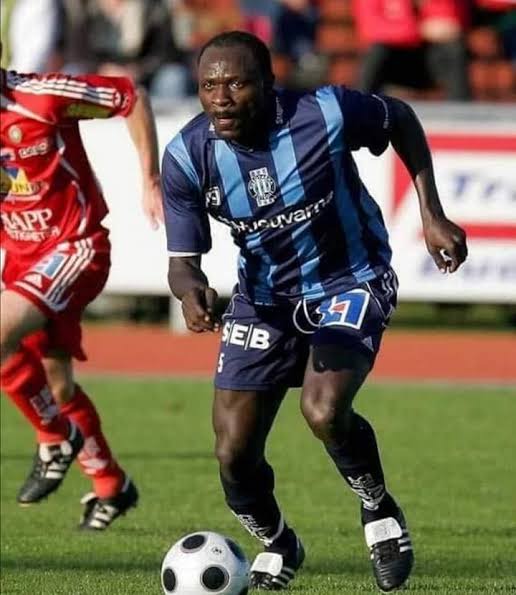 Tha player named Tom Juma was born 44 years ago and played for Harambee stars between the years 1995 and 2005. That's a long period compared to the current state where players rarely represent their countries for a long time due to emergence of more talented and decisive players. Tom Juma began his football career in Kenya by playing for AFC Leopards untill the year 1999. 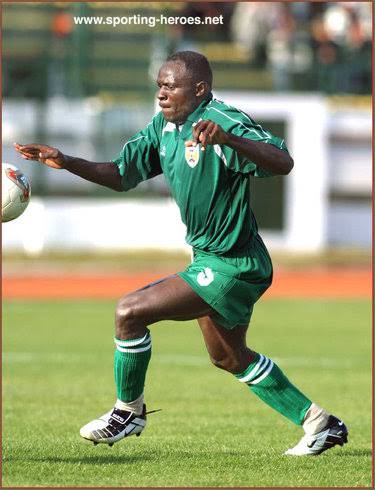 Juma then proceeded to join Oserian Football Club which was then based in Naivasha. The club was then among the top clubs in the Kenyan football scene. After his playing time in Kenya, he went abroad for Greener pastures when he settled and Swedish club Mjallby AIF. He played for several clubs in Sweden including Friska Viljor FC and Husqvarna FF which he left in 2008. 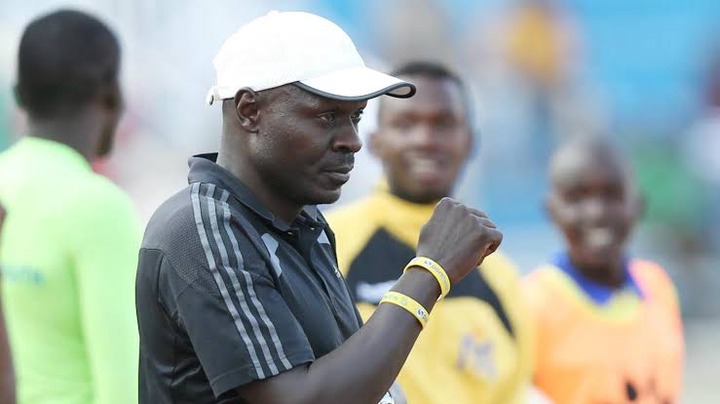 The following year 2009 he came back home to Kenya where he joined Sofapaka for a short stint. It was like a break because he went to Friska Viljor FC which is also in Sweden. Tom Juma played for Harambee stars on occasions like world cup qualifications. One big game he featured was the 1998 world cup qualification against Algeria, where Kenya best the desert foxes 3 goals to 1. 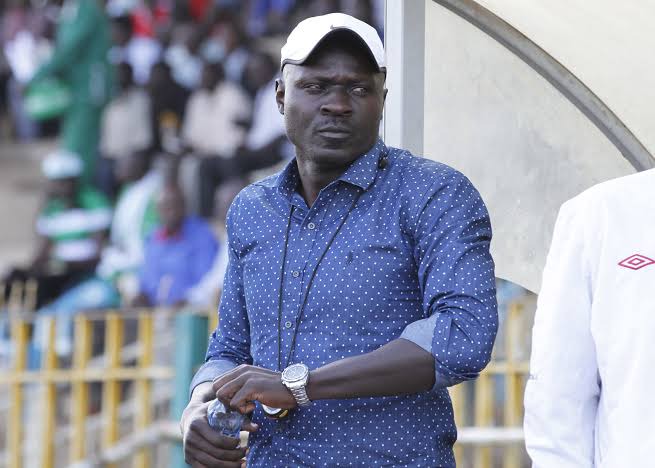 Juma retired and took the role of coaching and began with Kenyan NSL side Administration Police. He coached Muhoroni Youth and later became an assistant in AFC Leopards.