A Look at Football Stars Who Played for Both Barcelona and P.S.G

By Eric.Muema (self media writer) | 3 months ago

He is a Brazilian winger who started his career at Santos before joining the Catalans. At Barcelona he won major awards like La liga and the champions league and there after joined PSG at a then record signing fee. He currently is at Paris and has won major tittles. 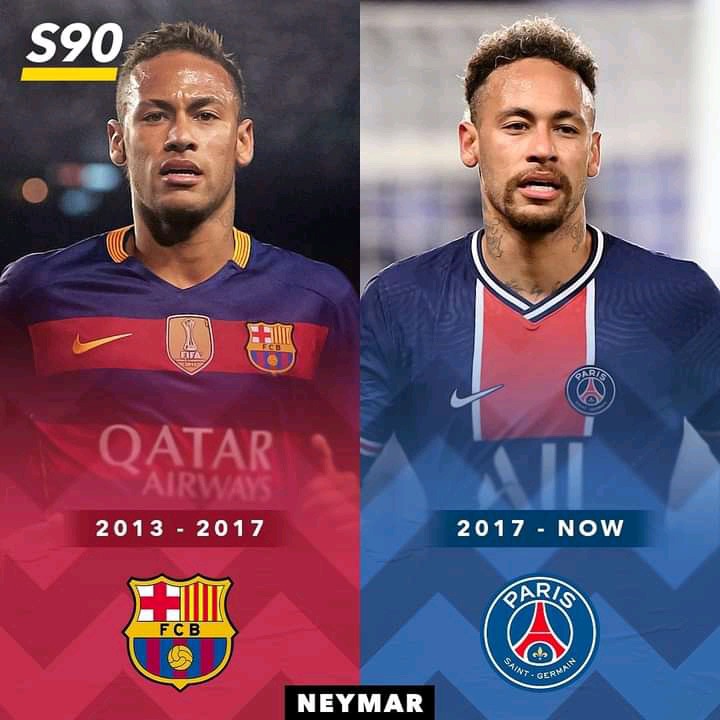 Like Neymar he is also Brazilian. He is one of the most decorated right backs of the twenty first century. He has played for both Barcelona and Paris Saint German. He currently plays for Sao Paulo in his home country. 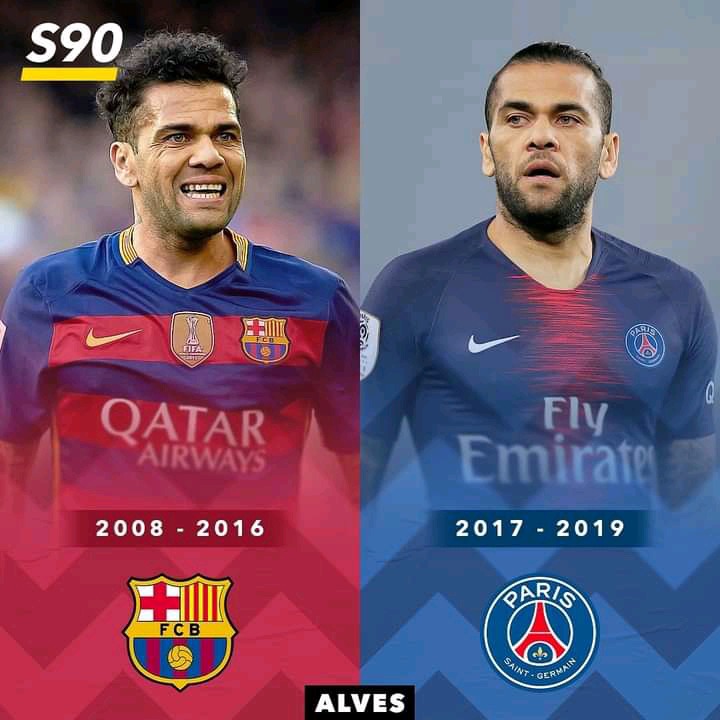 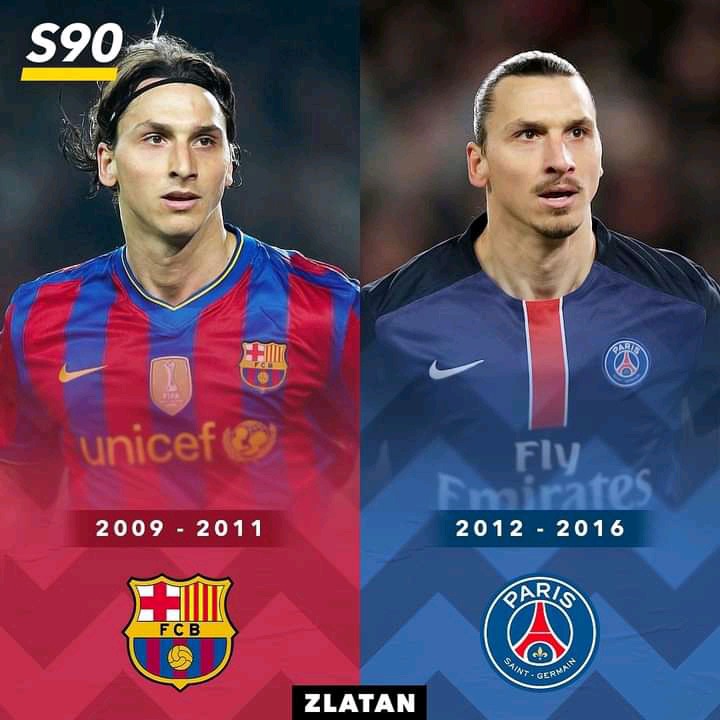 He is known for his amazing skills with the ball and is one of the greatest players of his time. He played for both Barca and PSG. 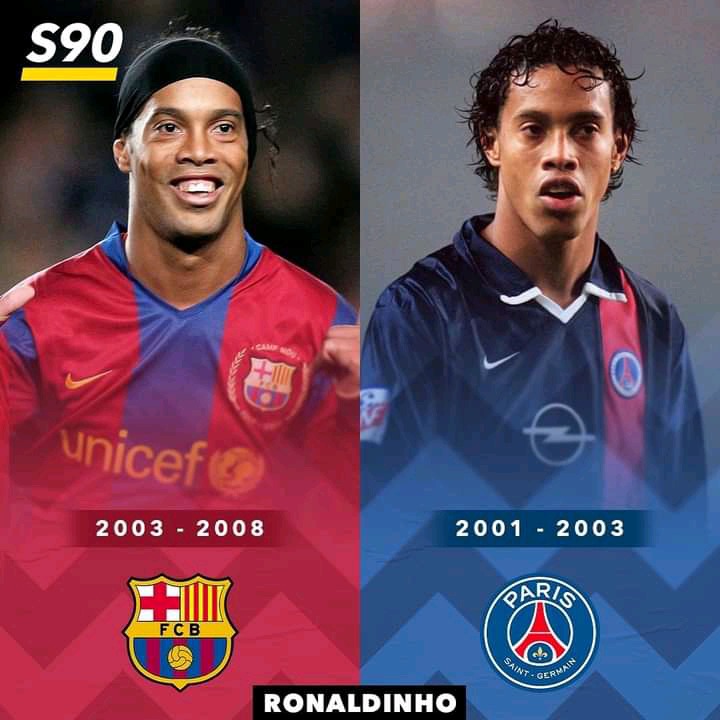 Without doubt the Argentine is the best player in the world. After spending all his entire life in Barcelona nobody thought he would leave. He is the latest PSG signing for this window and is yet to make his debut. 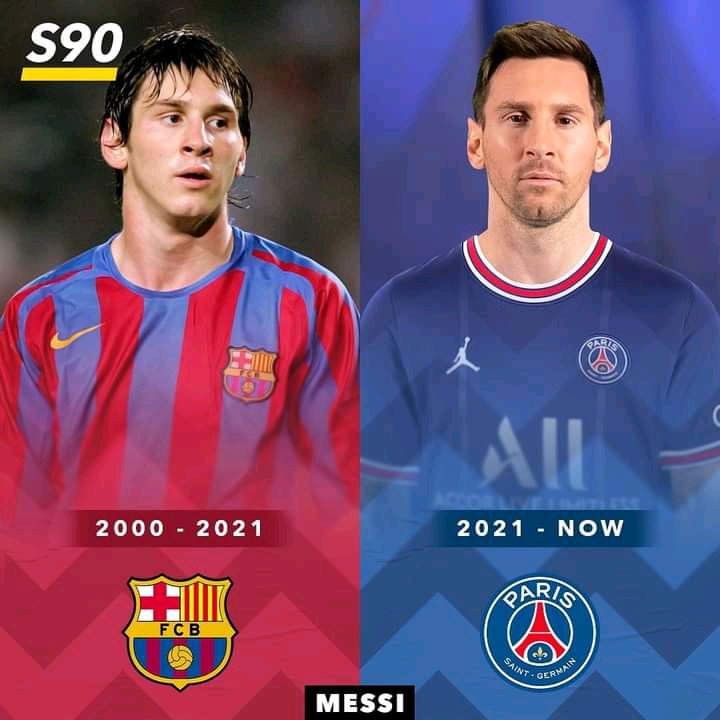