Aberdeen played Motherwell in their last match and this was an away game at Fir Park. The scoreline was a 2-1 loss in this Scottish Cup encounter, with Christian Ramirez scoring for Aberdeen.

St Johnstone approach this fixture after losing 2-1 in the Scottish Premiership against St Mirren. Callum Hendry scored for St Johnstone at The SMISA Stadium.

The previous 10 matches have seen a draw occur on three occasions. Aberdeen have won on five occasions and St Johnstone have registered two victories. 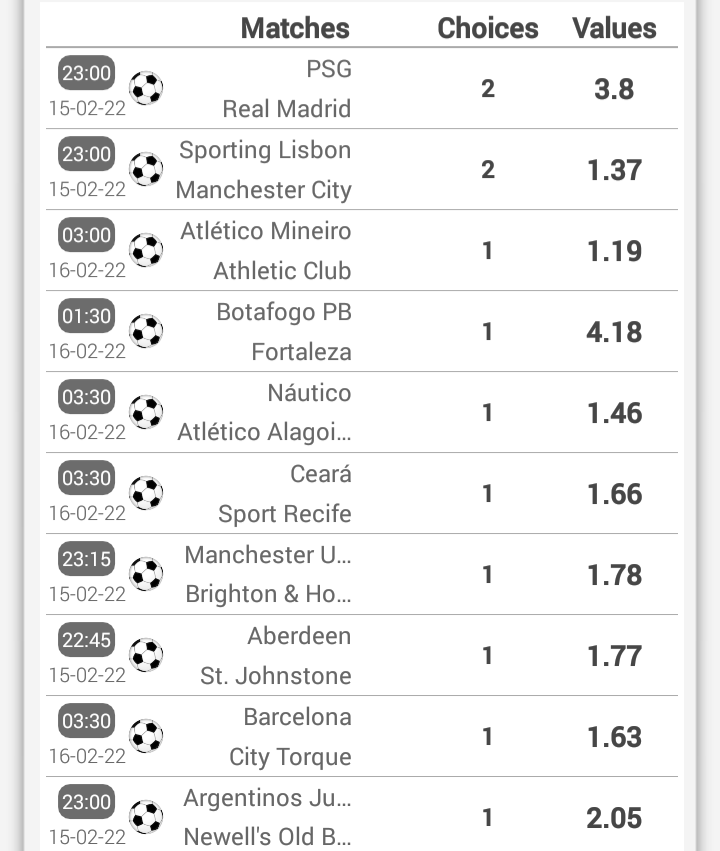 Exeter approach this fixture after winning 1-0 in the League Two against Bradford. Kieran Phillips scored for Exeter at Utilita Energy Stadium.

Harrogate played Rochdale in their last match and this was an away game at Crown Oil Arena. The scoreline was a 3-3 draw in this League Two encounter, with Alexander Pattison (2) and Jack Diamond scoring for Harrogate.

The last meeting between these teams saw Exeter and Harrogate draw the game 1-1 at EnviroVent Stadium.

Bristol Rovers´s last League Two clash was against Mansfield and the game finished in a 0-0 draw at Memorial Stadium.

Sutton United´s last League Two clash was against Forest Green and the game finished in a 1-1 draw. The match was played at Borough Sports Ground, with Kenny Davis scoring.

It was a 1-1 draw when Bristol Rovers last faced Sutton United, with at Borough Sports Ground playing host to this match.

During the past 2 matches, Bristol Rovers have won one time. Harrogate have failed to win and the other game ended in a draw.

Arsenal Are €50 Million Closer To Landing Top Defender: The Next Big Deal After Gabriel Jesus'

Tuesday's Nine Matches To Bank On With 1436 Odds