Manchester United All Time Top Scorers To Be Remembered

By ALEXABUKO (self meida writer) | 9 days

Manchester United has had many of great talented players in history. Being ranked amongst the top scores in the clubs history means the player played a big role towards the success of the team. Some of the greatest scorers in Manchester United history and their ranking is discussed below: 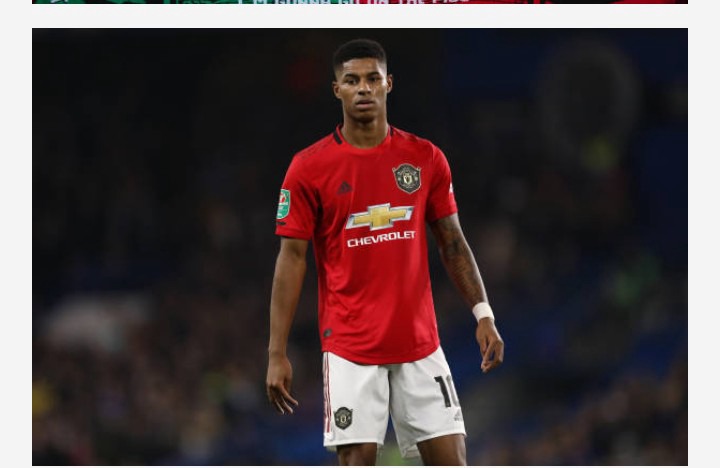 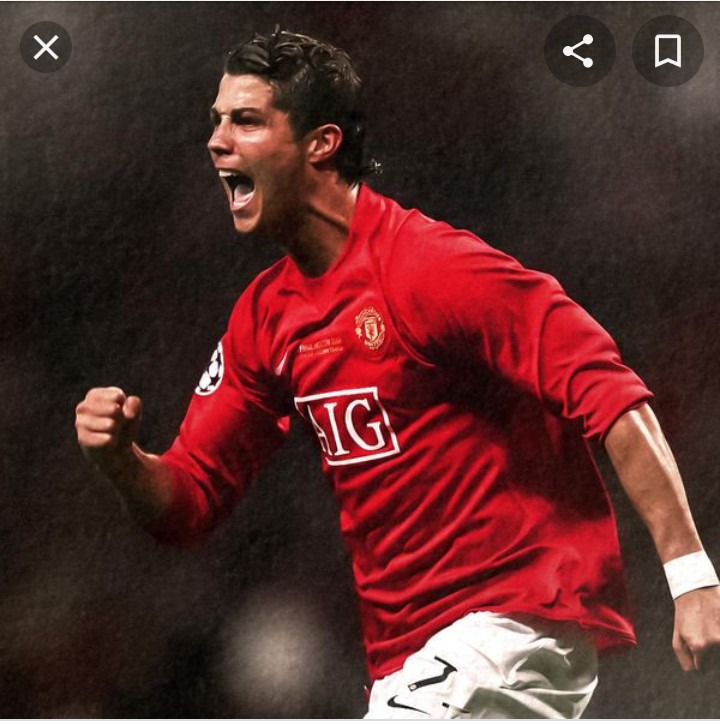 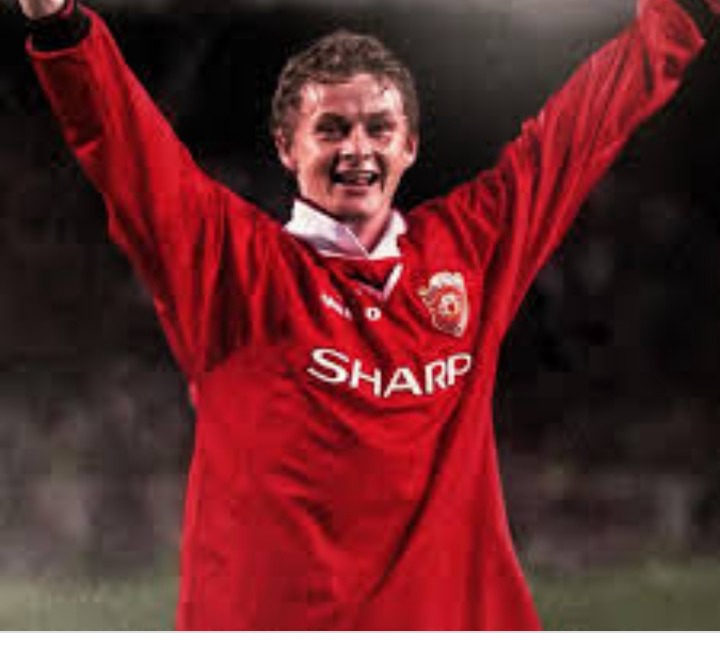 Giggs has the most appearances for Manchester United having played for the red devils from 1991-2014 and appeared in 963 matches. He has 13 Premier League titles and no other player has ever broken that record in Premier League history. He scored 168 goals and is at position 8 on scoring list. 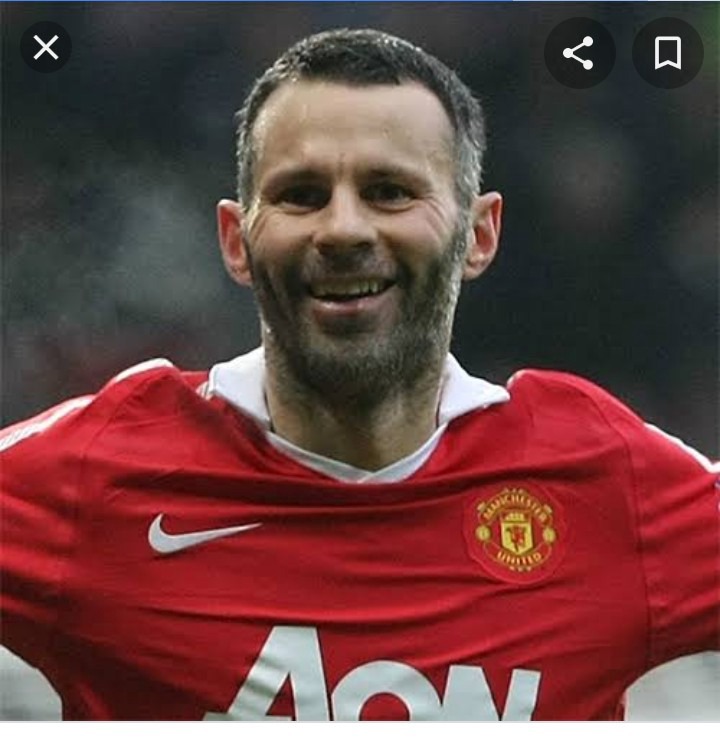 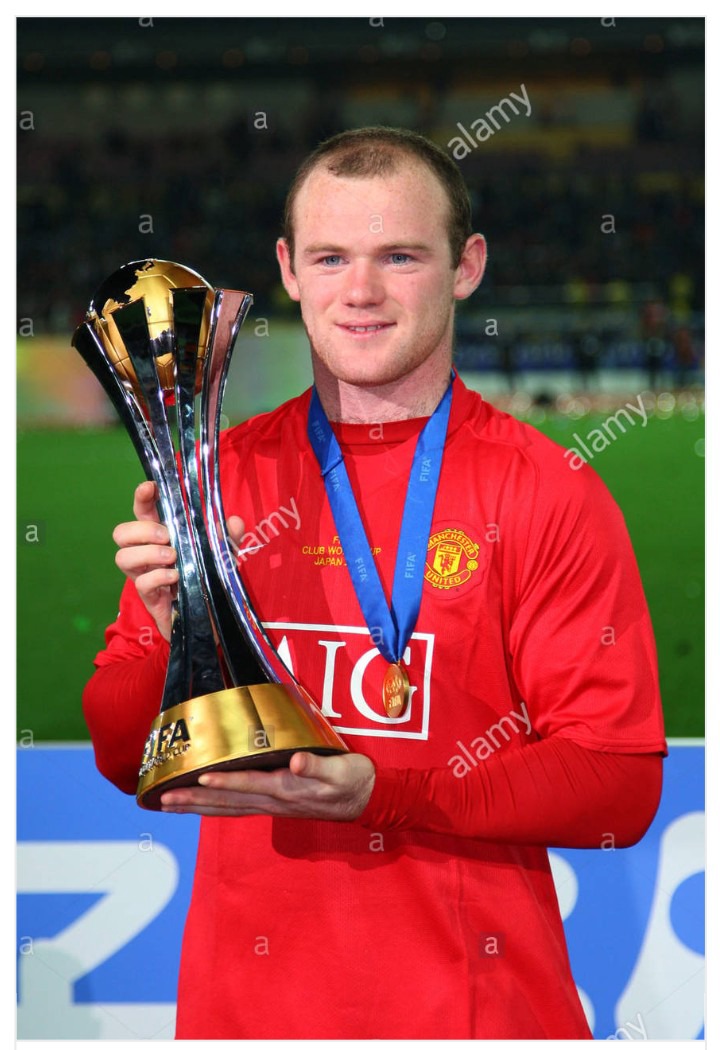 The Best Selling Music Artists of All Time

Egg Carton Trays: Stop Throwing Them Instead Use As Seed Tray To Germinate Seeds

"Hustler On The Wheel", Ruto Shares This With Muslims Ahead Of Eid-ul-Fitr Celebrations

7 Ways To Make Someone To Get To Love You