World best footballers can either be right-footed or left-footed. However, some players have been blessed and have the capabilities of using both legs well such as Manchester United's youngster Mason Greenwood. The 19-year-old forward is capable of scoring from long ranges from long distances using both legs. 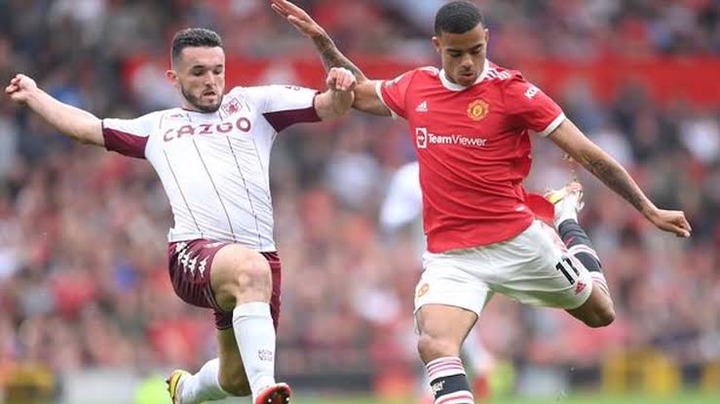 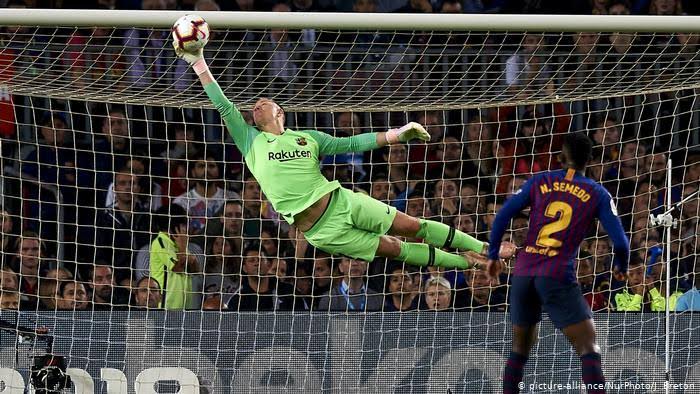 Marc Tar Stegen will start in between the sticks. The German International has made over 188 appearances for The Catalans since joining the Spanish club in 2014. 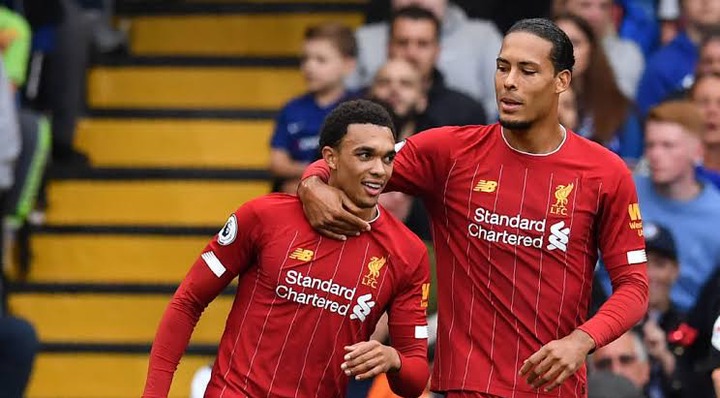 The defense shall comprise of two Liverpool stars Virgil Van Dijk and Alexander Arnold. The other two stars are Sergio Ramos and Azpilicueta from Paris Saint Germain and Chelsea respectively. 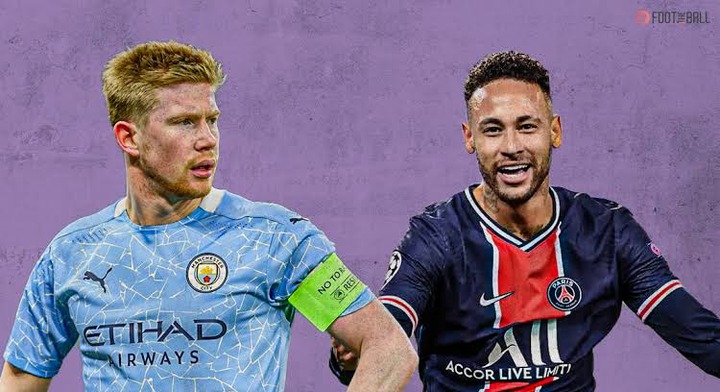 Real Madrid star Casemiro and former Manchester City captain Kevin De Bruyne will player behind Neymar Junior. The Brazilian is among the most talented footballers in the world and he is capable of unlocking any solid defense. 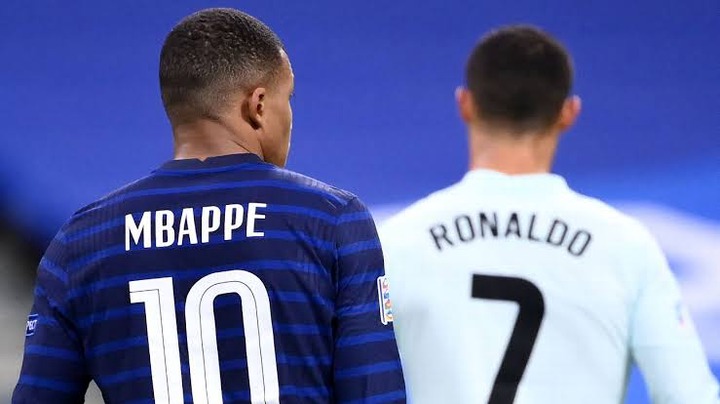 Mbappe and Cristiano Ronald will support Robert Lewandowski in the attack from the right and left-wing respectively. 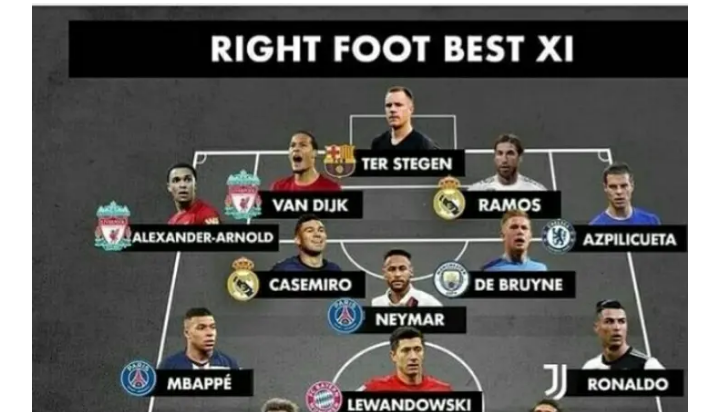 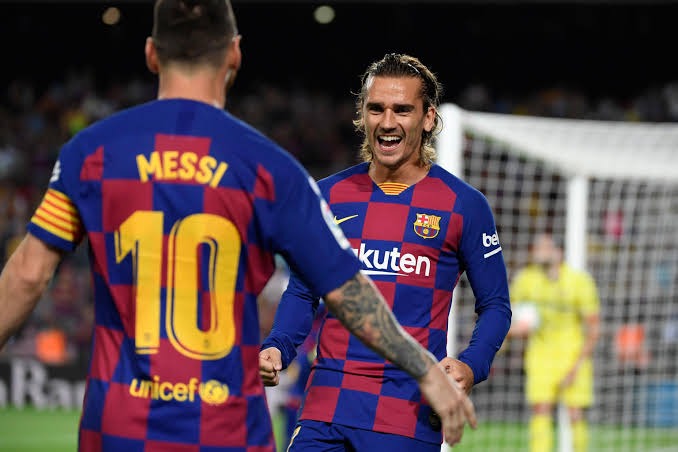 Antonio Griezmman, Mo Salah, and Lionel Messi will lead the attack. Currently, Messi plays for PSG while Salah is at Liverpool. These three players are capable of bullying the opponents using their speed and dribbling skills. 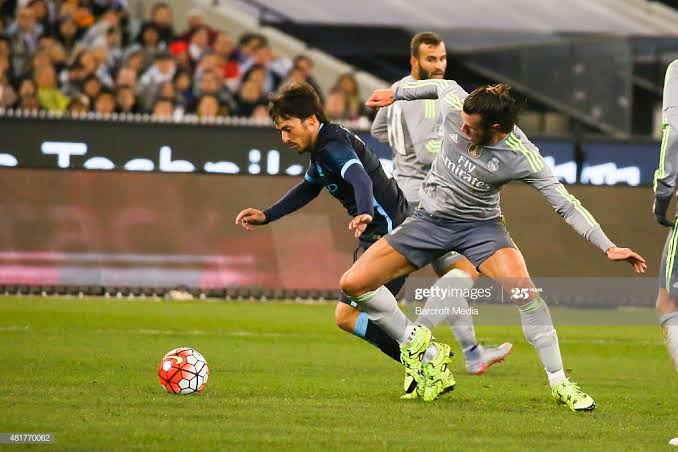 Bale, David Silva, Bernardo Silva Silva, and former Manchester United winger Di Maria will control the midfield and ensure that the defense is not exposed. These stars will be able to stop opponents and also create more scoring chances for the team. 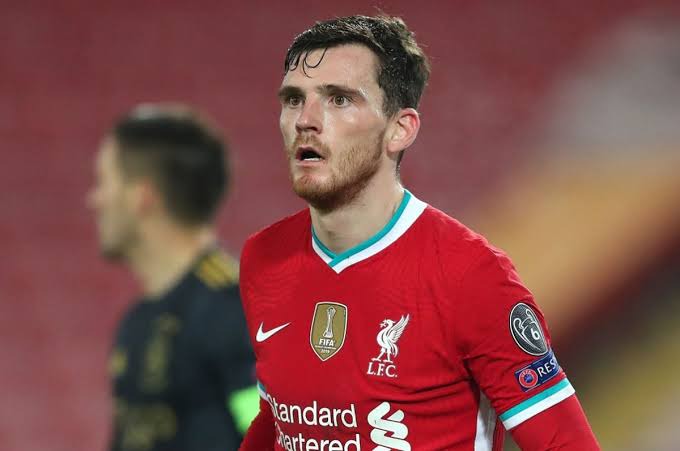 Robertson, Alaba, and Laporte will form a strong back three and ensure that opponent attacking players don't get any shooting space. Former Chelsea goalkeeper Courtois will star in between the sticks. Currently, the Belgian plays for Spanish giants, Real Madrid. 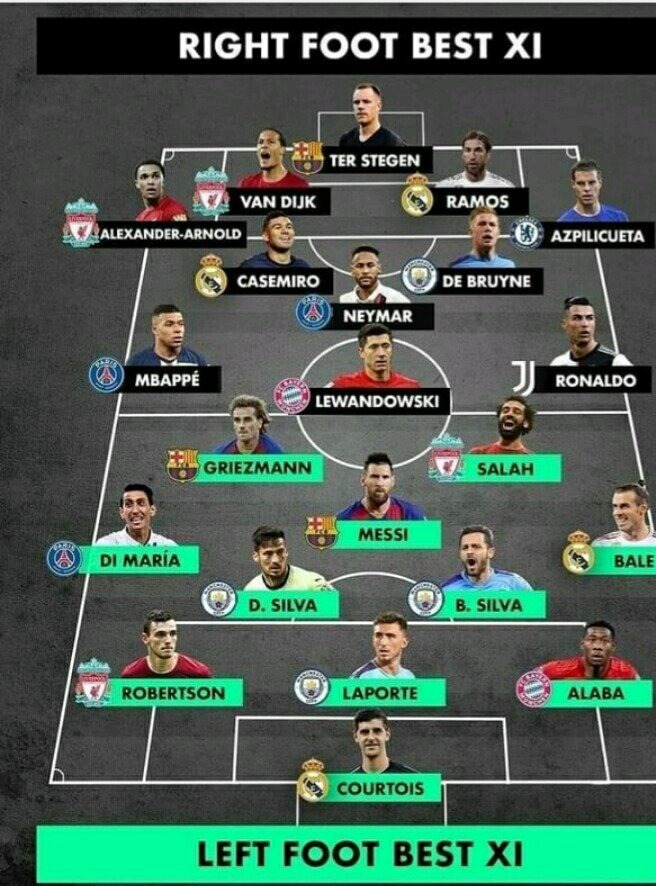