By KennedyMutunga (self media writer) | 8 months ago 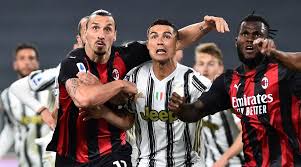 Juventus are now fifth, 1 point behind the top four with three matches to play and have a game with the champions Inter Milan. Source/Courtesy.

Juventus are staring missing out in the next season's champions league campaign after succumbing to 3-0 at hands of AC Milan. This is even Milan hopes of champions league football for the first time since 2014 are high.

The win means Milan sits third on level (72) points with Atalanta who are second due to superior goal difference. While Napoli are two points behind in fourth and the final Champions League position. 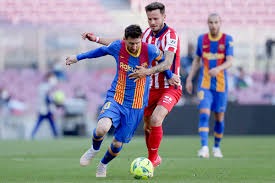 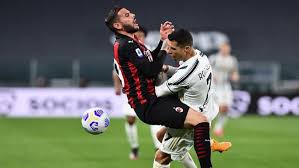 It was a sweet revenge for Milan's coach Stefano Pioli charges after their 3-1 lose to Juventus at San Siro in January. Source/Courtesy.

Thus incase Juventus don't make it to the Champions League; it will be the first time in 17 years that Cristiano Ronaldo will the Europe's elite club competition since 2003/04 season.

It was also a bad day for rivals Messi and Ronaldo as both players failed to score or assist in a weekend match they featured. That was despite Messi causing trouble against Atlético Madrid as was fouled 9 times being the most a Barcelona player has been fouled in a La Liga game since 2003/04 season. 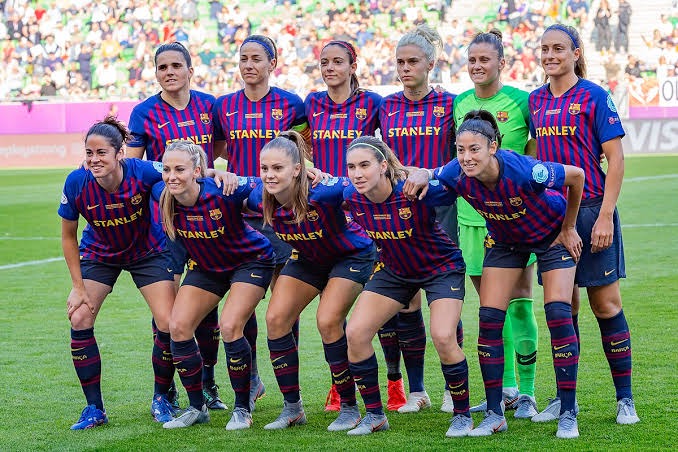 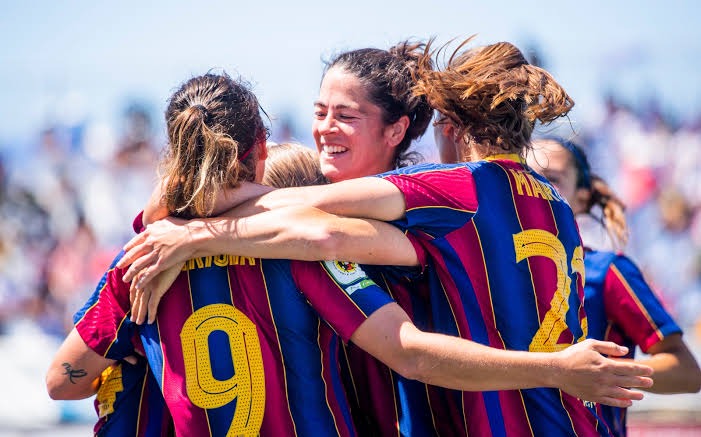 Barca's femeni have eight games to spare in the current season despite the win. Source/Courtesy.

It's reported that their record is one of its kind as they recorded 26 wins from 26 games played, with 128 goals and only allowed five goals.