With the summer transfer madness in full swing, now feels like the perfect time looks back at some of the strangest transfers of all time.

For the most part, transfers only get remembered if a player goes on to benefit the team they sign for. But what about when the deal backfires? Here we have five of the weirdest transfers in football history. 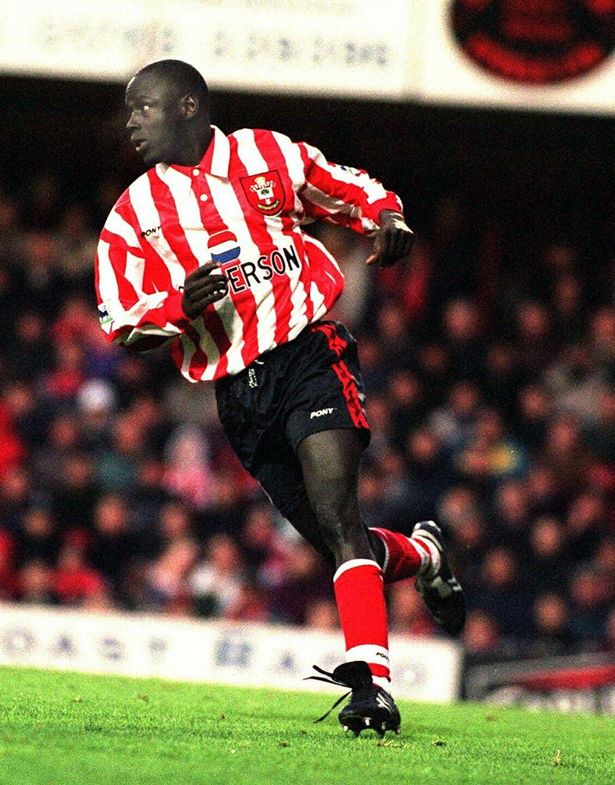 In 1996, Southampton FC manager Graeme Souness receive a phone call from someone pretending to be George Weah - FIFA world player of the Year. Remarkably, they managed to convince Souness that their cousin had played for PSG.

Supposedly, Weah's cousin was Ali Dia. But it quickly become apparent that he was not who the mystery caller said he was. Following a disaster for Southampton Dia left the club almost as quickly as he arrived. 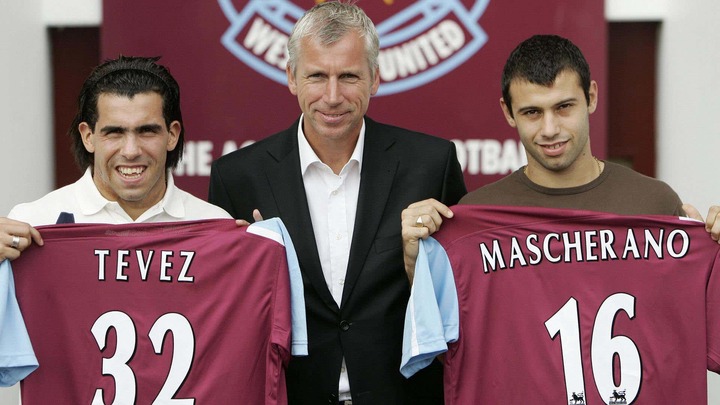 Eyebrows were raised when Carlos Tevez and Javier Mascherano swapped Corinthians to West Ham United in 2006. With the Hammers fighting against relegation from the Premier League, the transfers seemed strange.

As it turned out, several premier leagues had already refused to sign the Argentine duo due to concerns over third-party ownership. Both players left Upton park after one season, entangled in legal battles. 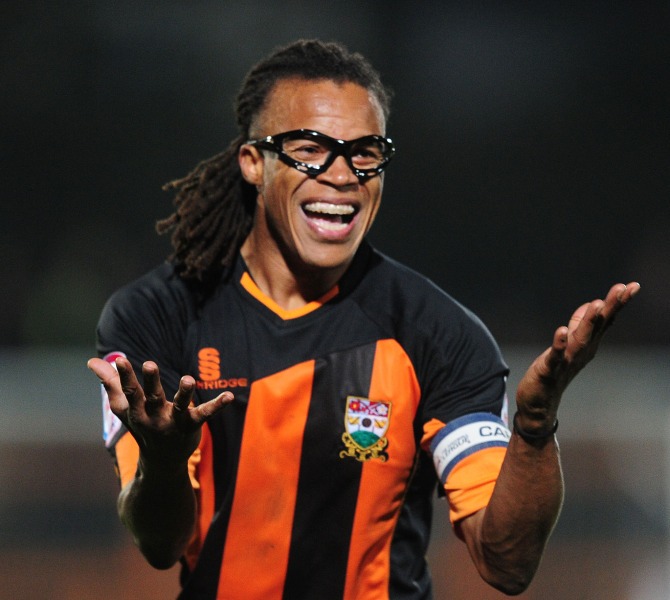 Davids seemingly finished his career at Crystal Palace in 2010. However, two years later, he signed for League Two outfit Barnet. The midfielder played 38 times for Barnet, picking up as many goals as he did red cards. 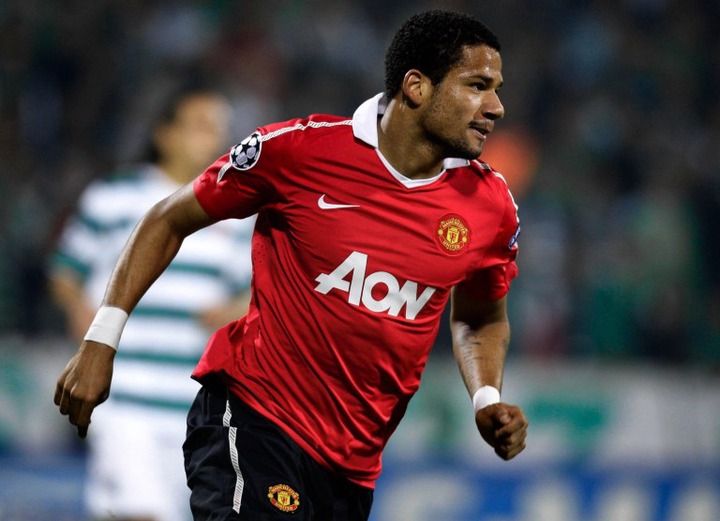 Few will argue that Sir Alex Ferguson is not among the greatest managers of all time. Still, even the guy who led Manchester United to 38 trophies in 26 years got something wrong during his time at Old Trafford.

The Red Devils signed Bebe in 2010, but the winger made just 2 premier league in four years for the club. Alex Ferguson later revealed that he didn't even watch the player before forking out £8 million to acquire his service. 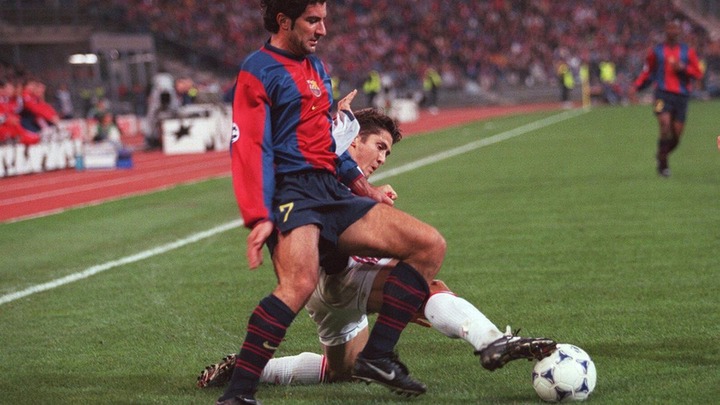 We all know that El Clasico rivals Barcelona and Real Madrid hate each other, right? Spain's most successful clubs have never seen eye to eye, meaning very few players have been represented on both sides over the years.

However, Luis Figo controversially swapped Barcelona to Real Madrid in 2000 for a world record fee of £62 million. When he returned to Camp Nou with Real Madrid, a pig's head was thrown at him while taking a corner.

Two Manchester United Players That Caused The Defeat Against Brighton