By Festquizeck (self media writer) | 4 months ago

Tottenham were top of the league after match week 3, but their defeat to Crystal Palace at Selhurst Park last weekend has brought them down to 8th spot. 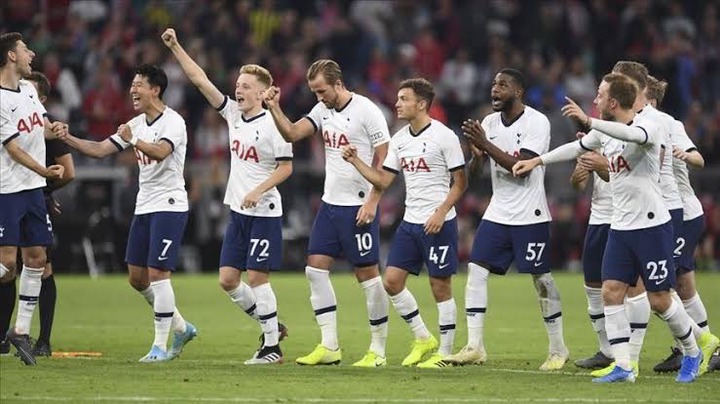 It’s still early days, but the race for the title has already begun.

Tottenham play host to Chelsea on Sunday, and the Spurs are hoping to have two of their star players back in action against the Blues.

Heung-Min Son sustained a calf injury on international duty with South Korea and subsequently missed his side’s 3-0 defeat to Crystal Palace on Saturday. Also, Eric Dier limped out of action during Spurs defeat to Palace. 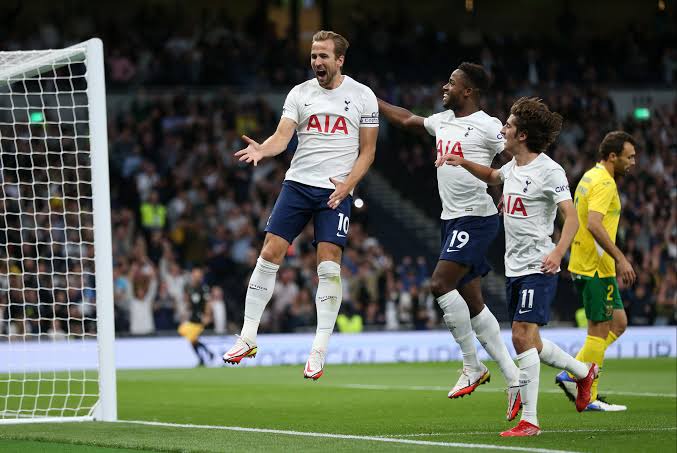 According to reports, Spurs will be hoping to have the duo back for the game against Chelsea this weekend.

According to the Telegraph, Dier is ‘hopeful’ of facing the Blues while Son has not ruled out a return.

Tottenham lacked creativity without Son last weekend, as Harry Kane appeared isolated in attack, particularly without the aid of Son.