From Lukaku, Tammy Abraham, Herera To Reece James, Which Of These 7 Players Had The Best Weekend?

By KatambeNews (self meida writer) | 1 months

The most interesting sport is football and as things stand football is back to its normal way, lively enjoyable and fun to watch with the presence of fans back in the stadiums.

Week 2 for the season 2021/2022 was even more entertaining with most of the new signings featuring in their new clubs.

In this article, we are going to look at seven players who performed well and you will vote for that player that you think did extremely well.

He had a big impact in Leipzig's big win by scoring two of their goals. 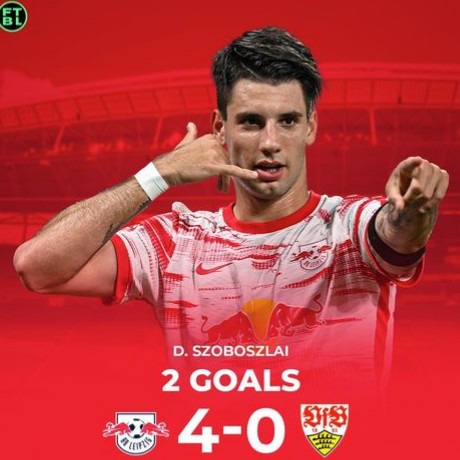 Lukaku played his second debut for Chelsea and against a big club arsenal where he helped Chelsea win this London Derby with a beautiful goal. 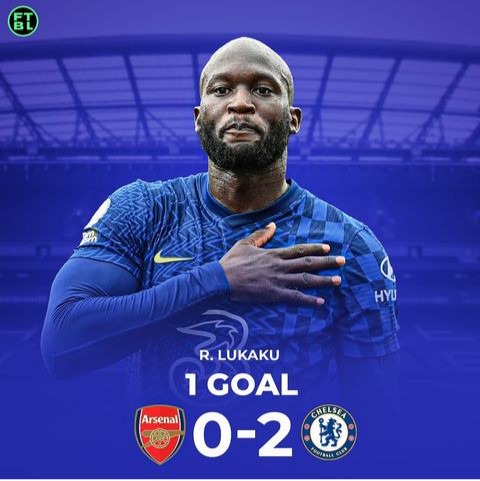 The former chelsea boy announced himself as a Roma player by providing two beautiful assists to give his new team a win. 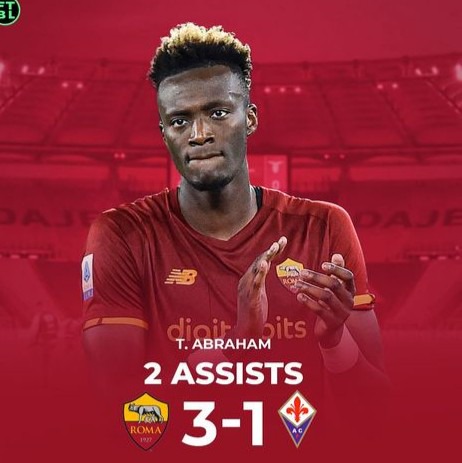 As many people are waiting for Messi's first game in PSG, Herera took the advantage of his absence and shined with one goal and an assist. 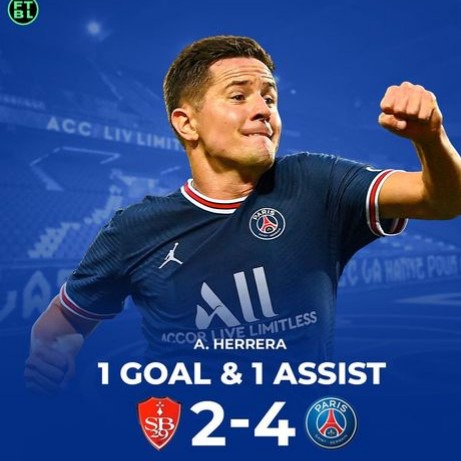 Gabriel Jesus has not been a lucky guy by the departure of Aguero gave him hope of more playtime. in the last game against Norwich, he bagged two goals that were very crucial for Man City's 5-0 win. 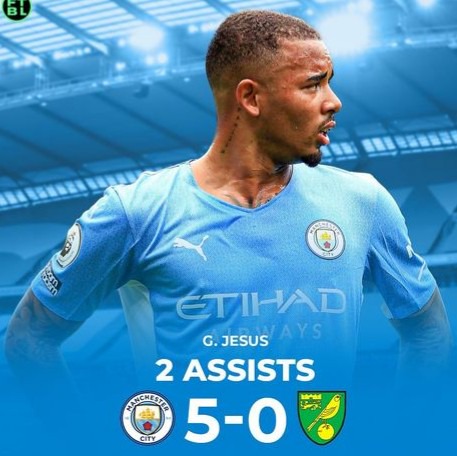 Gnabry is playing a big role in Germany for Bayern Munich. He helped the team win but with a narrow 3-2 win by scoring two goals to keep his team infront. 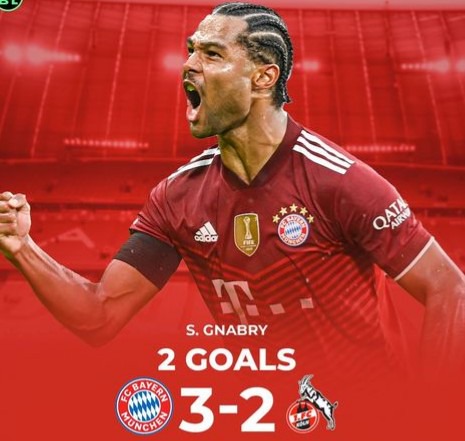 Reece James reannounce himself once again after he was given a chance in the starting lineup this season. James provided the beautiful assist to Lukaku and later scored one of his own which gave Chelsea the 2-0 victory over Arsenal. 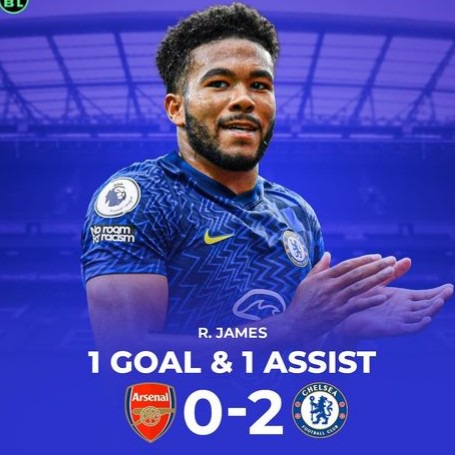