Chelsea manager Tomas tuchel has been impressive since the beginning of the season. The manager has helped Chelsea to be on top of english premier league table after winning four matches and drawing two times. 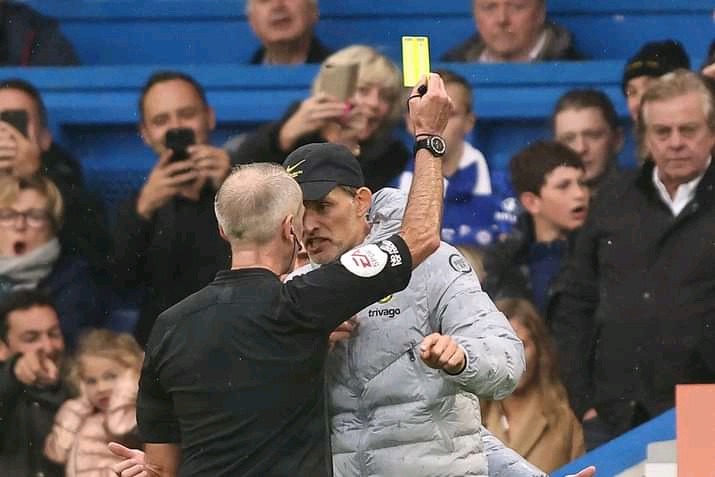 Tomas tuchel is looking forward to win English premier league trophy at the end of the season after winning uefa champions league and super cup in the past season.

Liverpool are currently at position two on the league table and they will do everything to make sure that they top the english premier league table.juggen klopp is one of the best managers in the world and he can use his tactics to stop Tomas tuchel from winning any trophy this season.

Another team that can stop Tomas tuchel from winning english premier league trophy this season is manchester united. This team has well talented players such as christiano Ronaldo and Bruno Fernandes who can encourage other players to win the trophy this season instead of chelsea.

Manchester united head coach oleguner solskjaer has what it takes to win any trophy this season because of his experienced players. The manager must plan well in order for him to stop Tomas tuchel from succeeding in his plans.