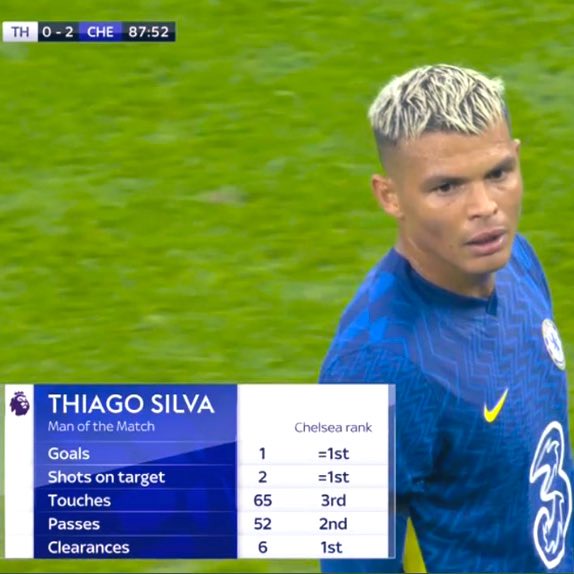 Chelsea will be welcoming Aston villa once again in Stamford bridge but in another different completion. The third round of carabao cup is beginning today with a number of matches expected to be played. Chelsea have been good of late in their performances as they lead the epl table standing. Chelsea have been transformed greatly under the leadership of thomas tuchel who took over from flank lampard after lampard failed to record good performances. However chelsea were able to win both Uefa Champions League and supercup within tuchel short period at chelsea.

Tuchel has utilized maximum the signing of flank lampard but also he has done his own world class signing whom includes lukaku and saul niguez. He has been able to return some loanees players who are currently helping him in his squad like chalobah. However today chelsea will be playing Aston villa and due to the gravity of this weekend game against manchester city we are expecting a very big changes to the normal first eleven. 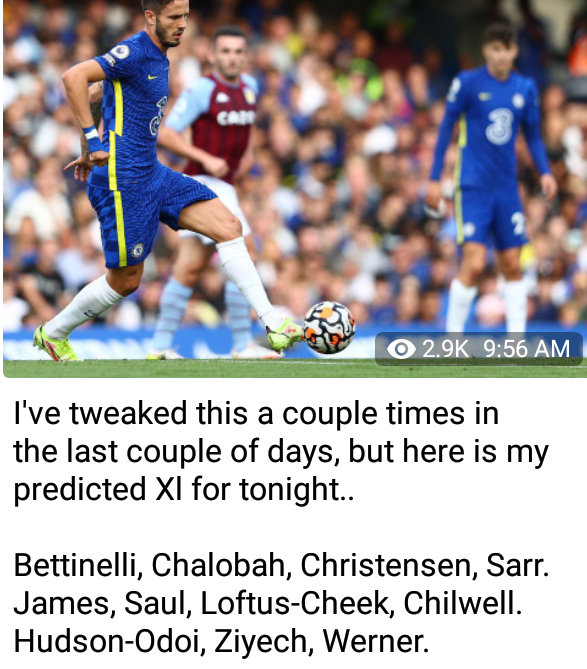 The latest lineup to be provided according to reliable sources it has given a predicted lineup that includes one player who featured against totenham. Chelsea were superb in the three win goals and Andrew Christensen has been retained. From the goalkeeper to the front line we have seen a very different lineup as below. Do you think chelsea has underestimated Aston villa too much and what are your results predictions. 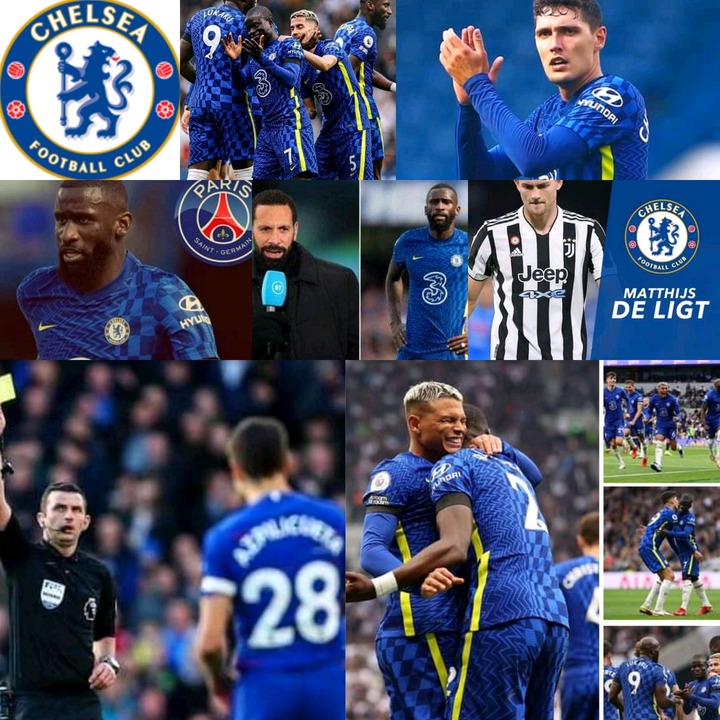