The Man Behind Jesse Lingard's Move Out of Old Trafford Revealed 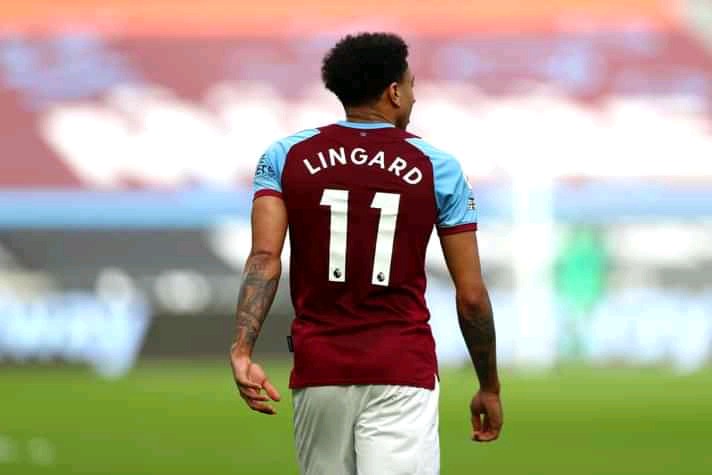 Manchester United's playmaker who is currently on loan at Westham; Jesse Lingard has been having impressive performances with the London club. Lingard whose form had deteriorated at Old Trafford earned himself a recall to the Three Lions squad due to his top form.

The player left Manchester United for Westham in the January transfer window in a loan move. The red devils however did not include a an option to buy permanently in the player's clause. Westham United have been eyeing a permanent move for the England's sensation with David Moyes confident of sealing the move permanently. 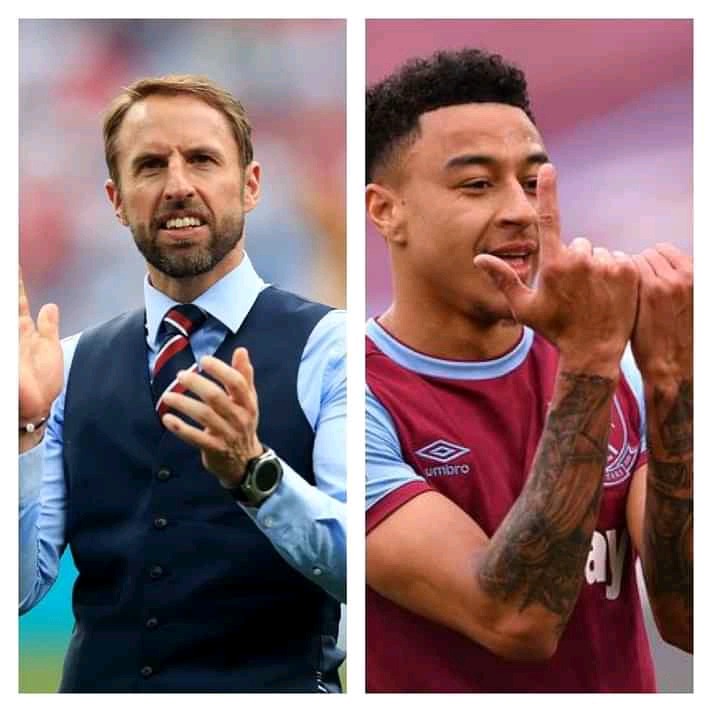 Jesse Lingard has revealed the man behind his move to Westham. According to the player, England's national team manager Gareth Southgate advised him to seal a move out of Old Trafford to earn himself a place in the national team.

Southgate recently applauded the overturn of the players woes to blessings since his move to Westham. Lingard had been left out of England national team for a long time after a difficult career at Old Trafford. 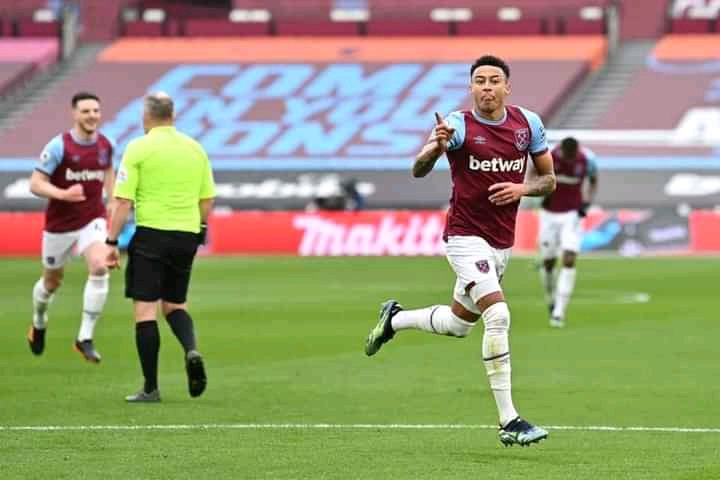 King Kaka Faces Wrath Of Kenyans After Saying This To Raila

Most Dangerous Houses That People Live in

Meet the Doctor Who Left His Career to Do Poultry Farming