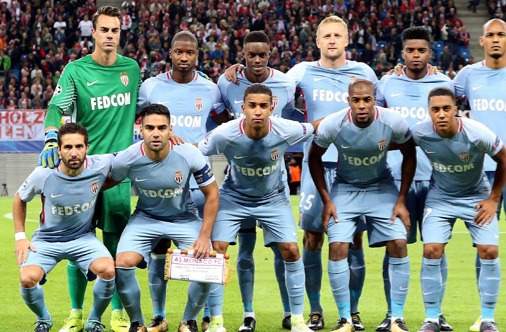 Levski Sofia have lost their last 3 games against Slavia Sofia and they have conceded five goals in six matches so far.

Slavia Sofia have won three home matches in a row. They have scored atleast two goals per game in three games. 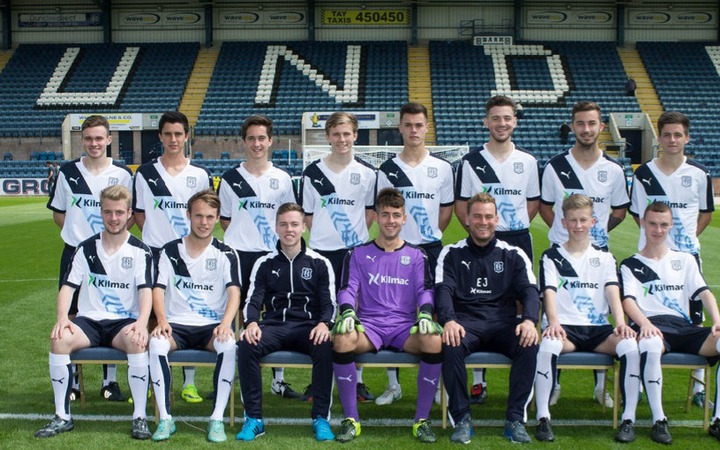 Ascoli have gone four home matches in a row without winning. They have conceded more than ten goals since last month.

Marcel Buchel has more yellow cards than any other player at Ascoli. Michele Castagnetti has seen nine for Cremonese. 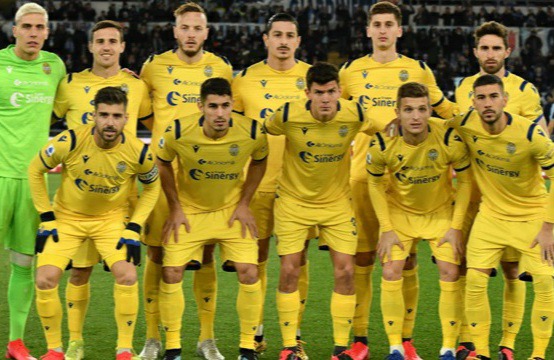 Albinoleffe's away record this season is 5-6-4. They have scored in four of their last five matches this season.

Como have won eight home matches in a row. They have conceded once in their last five matches this term.

Albinoleffe haven't won in their last two games since February this year. 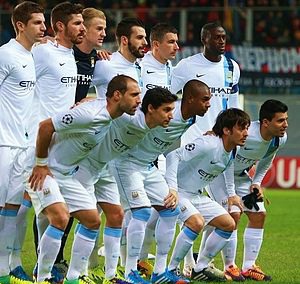 When playing at home, Alessandria have not lost to Renate in their last five matches since December 2017.

Alessandria haven't lost in any of their last three home matches since February this year. 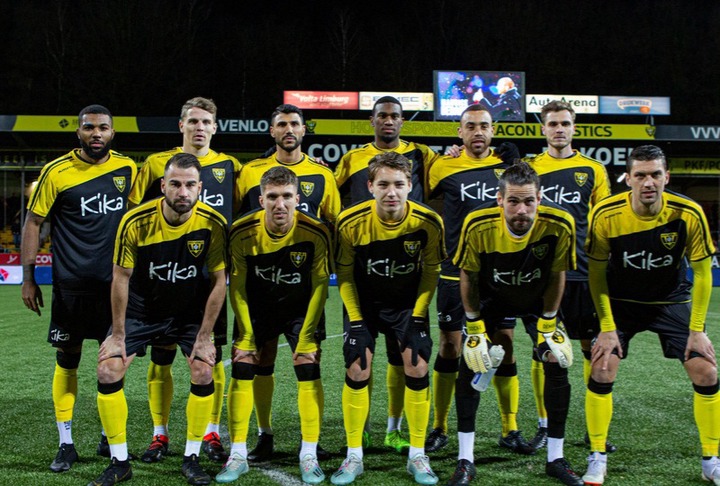 Yannick Deichmann is Lubeck's best player with five goals on his name, Ssacha Molders has scored sixteen goals for 1860 Munich.

Both teams have conceded in three of their last five matches this season but 1860 Munich have been scoring more than two goals per match in six outings. 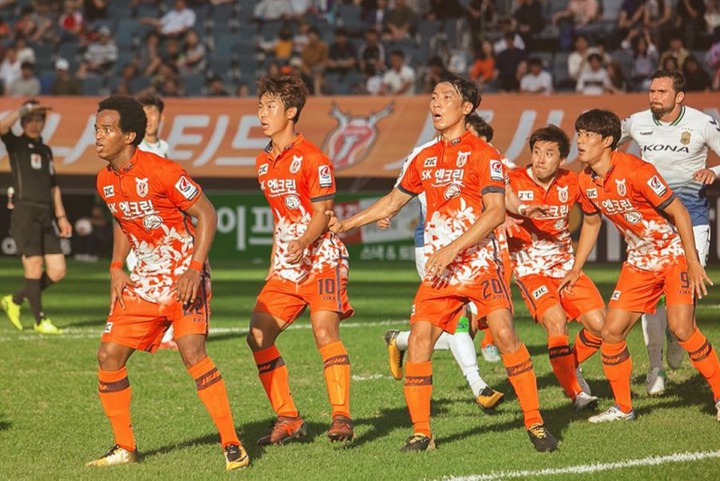 When playing at home, Helmond have not lost to Jong Utrecht in their last three matches.

Helmond have lost three matches in a row since February this year.

Helmond haven't won in their last five games in their domestic league. 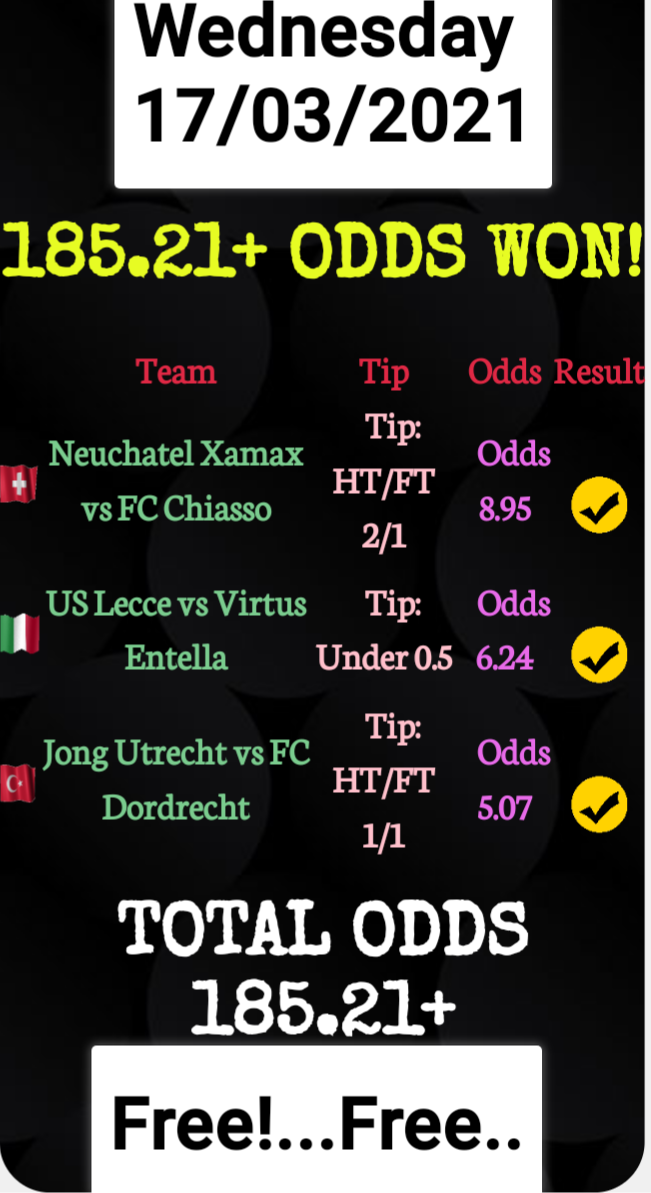