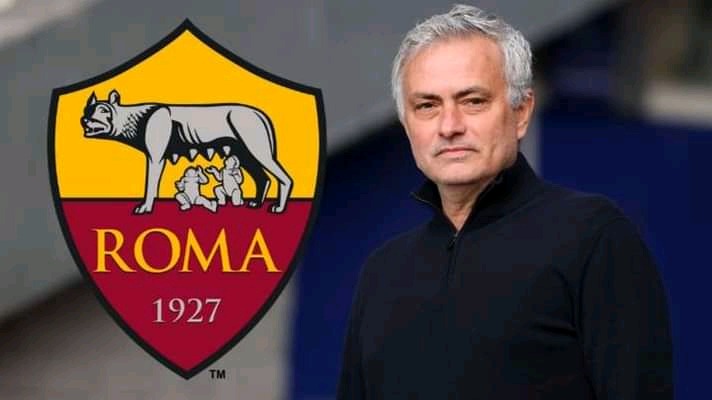 Former Chelsea, Manchester United and Tottenham Hotspurs manager Jose Mourinho is back to club management as he was officially unveiled as AS Roma manager.

The "Special One" travelled to Rome over the weekend where he has been negotiating with the Roma board over potential summer deals.

Mourinho is set to oversee a major squad overhaul which begun with some players getting shipped out of the club. 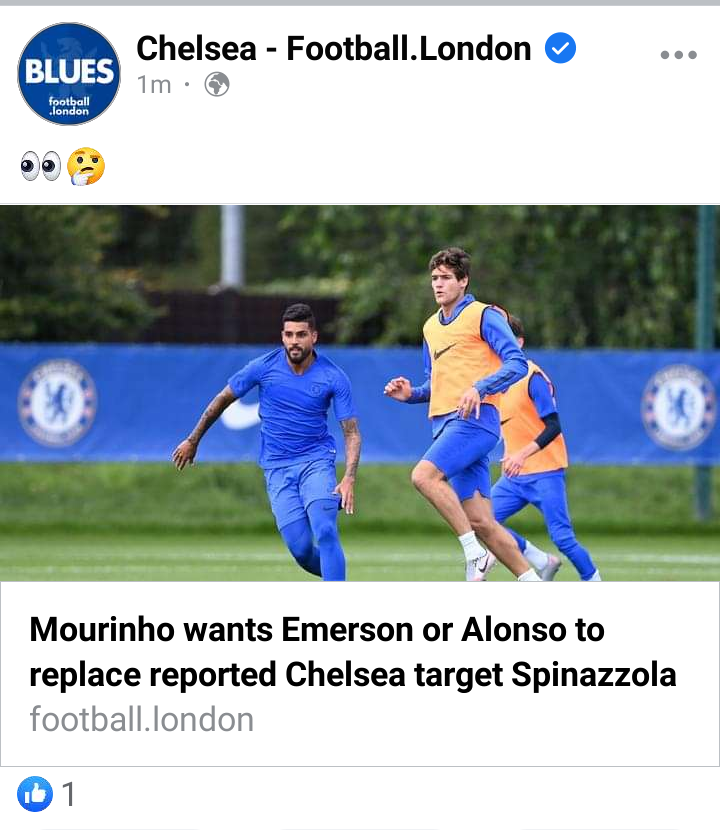 The Portuguese manager wants to strengthen various positions in his squad with the left back being the priority as Leonardo Spinazziola got a tendon Achilles injury which will keep him out for the next six months.

According to reliable sources close to Chelsea, Jose Mourinho wants to poach some players who he views as the best replacement for the injured star. 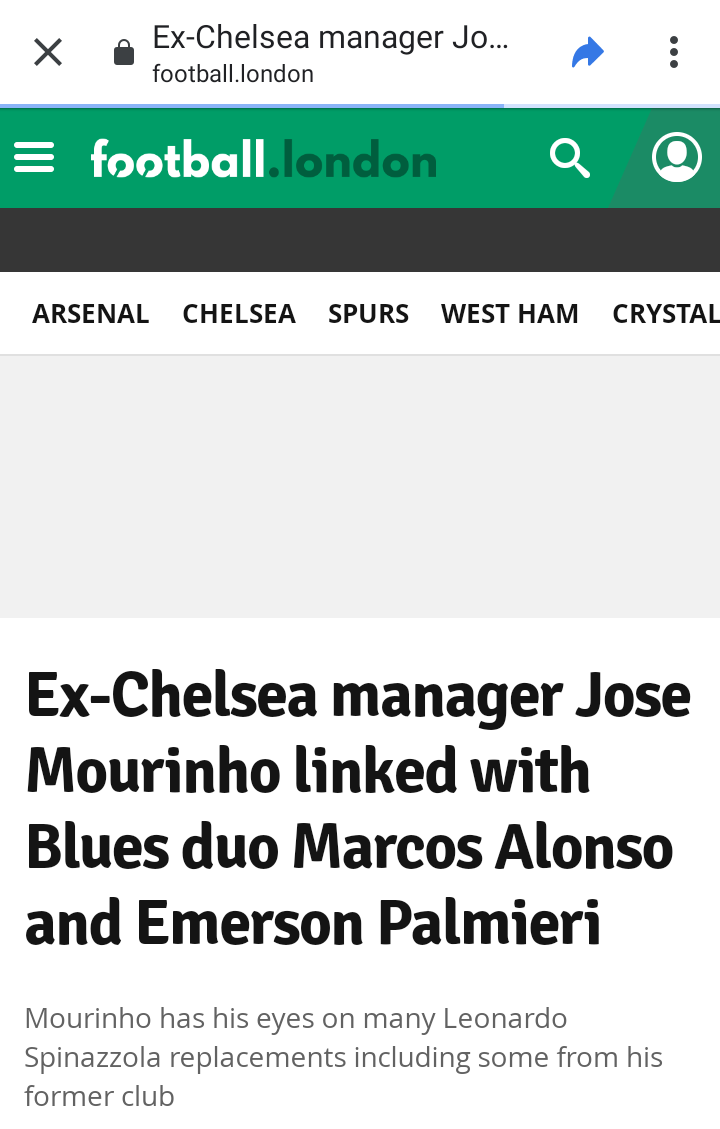 The reports claim that Jose Mourinho wants to sign either Marcos Alonso or Emerson, players he worked with previously.

Chelsea will agree to do business with the Italian side as both players have always found it hard to cement their position under Thomas Tuchel.

However, the likeliest player to leave is Emerson who has rarely featured for Chelsea since Frank Lampard's time and under Thomas Tuchel.

Jose Mourinho will have helped the London club get rid of some fringe players and get more funds to boost their transfer kitty.

Equity Bank Warns It's Customer On This

Foods that will Help you Boost Your Immunity

3 Online jobs that require no skills

"You Know My Wife More Than I Know Her, Am Done With This Life," Police Officer's Suicide Note Read.