By Footballvibes (self meida writer) | 1 months

Chelsea advanced to the Champions League Final against Manchester City, marking the 3rd title matchup between English clubs in European Cup history. Chelsea has now been involved in two of those losing one to Manchester United in Moscow 2008. 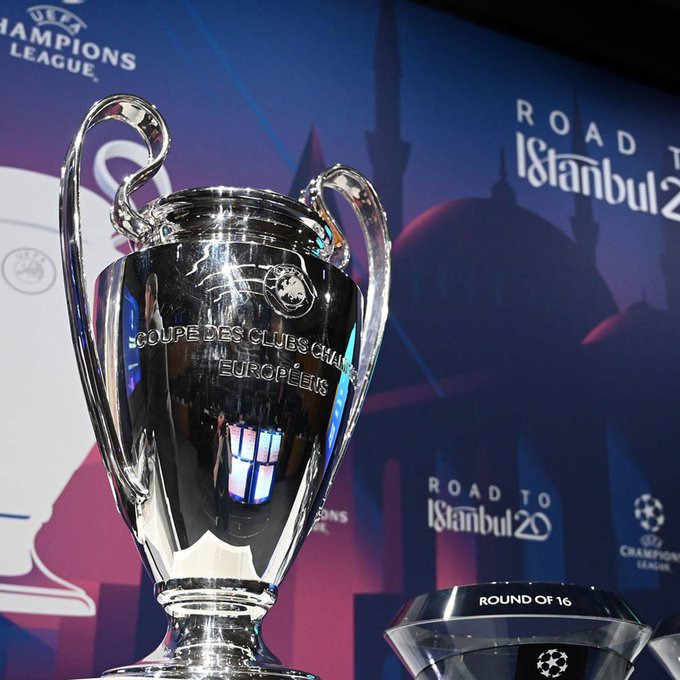 Manchester City will also host Chelsea on Saturday in the Premier League. Each club has 1 win in their previous 2 meetings this season. 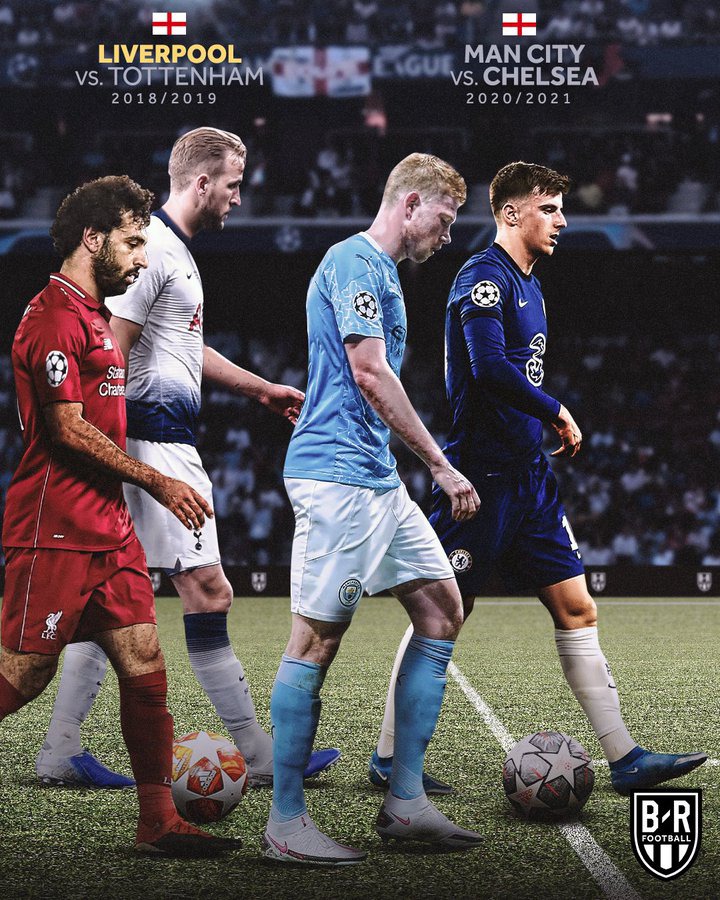 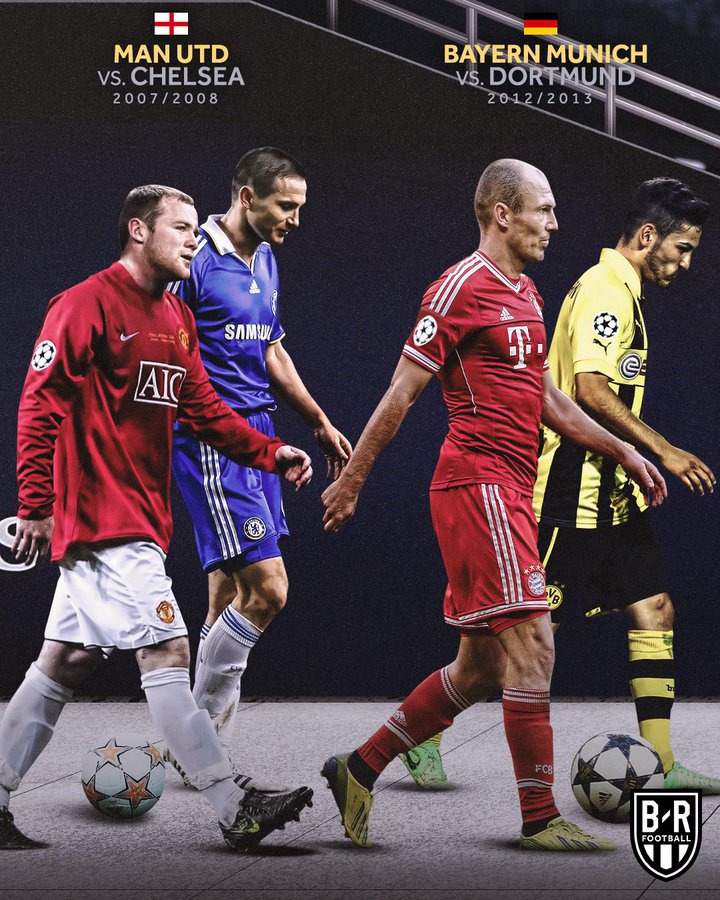 Italy and Germany have one each. Juventus vs Ac Milan in 2003 and Bayern Munich vs Borussia Dortmund in 2013. 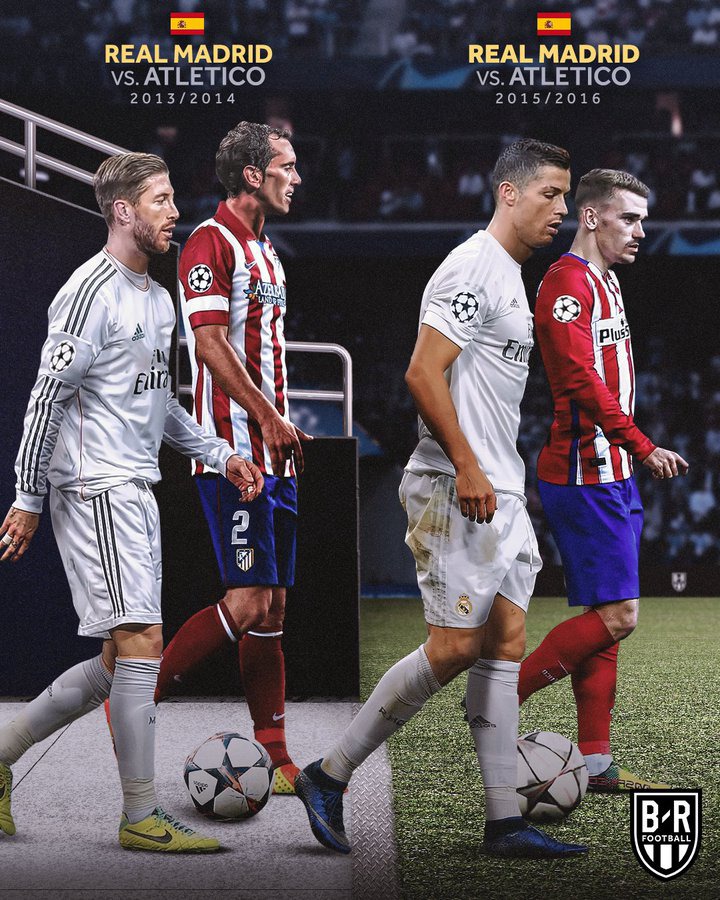 The All English Champions League final will be played on 29th May at Atatürk Olympic Stadium in Instabul, Turkey. 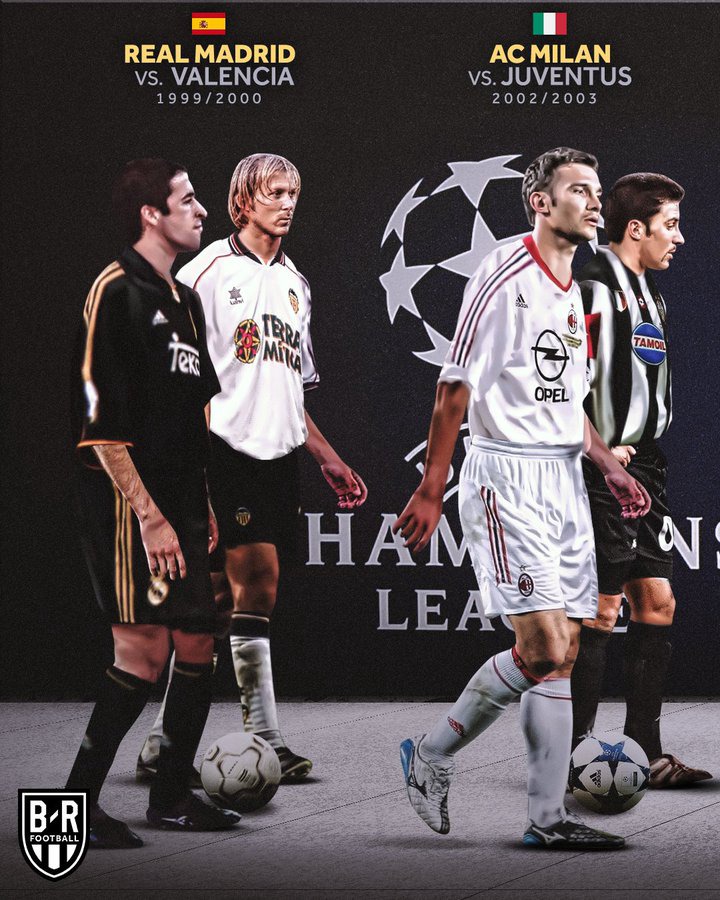 Both Chelsea and Manchester City have conceded just four goals in reaching the UEFA Champions League final, the first time the final will be contested by two teams who both conceded four or fewer on their way to the final since 2005-06 (Arsenal, 2 and Barcelona, 4).