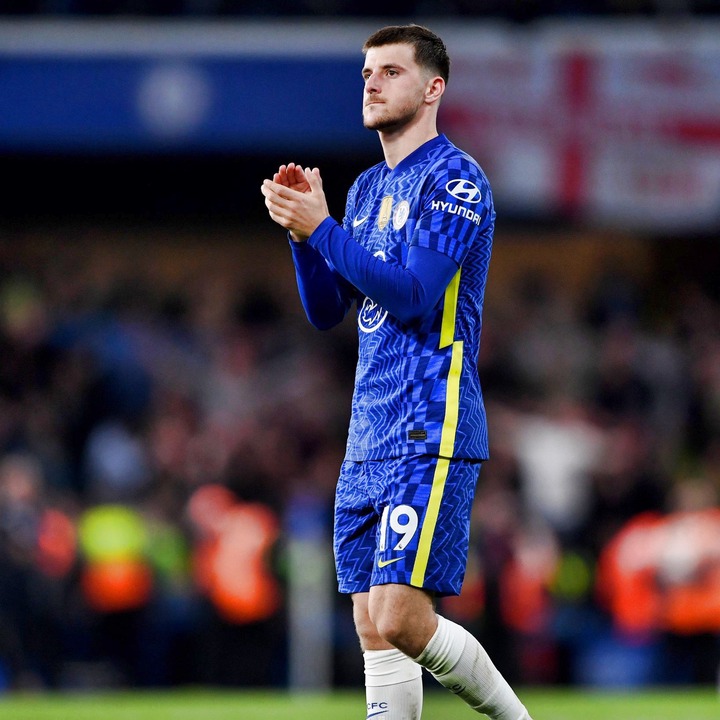 As far as technical players go, Mason Mount is definitely one of the best in the English Premier League and Chelsea are very lucky to have such a young talent. Mount has been a key player for Chelsea in the past three seasons and his goal involvements numbers have always been on the rise which is quite a commendable aspect about his growth at the club. Because of this upward trajectory, it is no surprise that the 22 year old has emerged as one of the favorites for Gareth Southgate in the England National team.

For the last couple of years, Mason Mount has been a familiar face in Gareth Southgate’s 26 man shortlist and true to the calling, Mason Mount has often delivered the results needed. The bond between Mount and his other teammates has grown tremendously and as a result, his chemistry with the other players has matured to great depths.

But for some reason, many football analysts believe that Mason Mount is about to lose his place in the England squad. They have pointed out that there are now new game changers in the league and Mount is not adapting fast enough to fend off the competition from the other players. The rival that has taken a lot of credit for displacing Mason Mount from the England National squad is Arsenal’s Emile Smith Rowe. The 21 year old Hale End product has just had his biggest breakthrough season at Arsenal but there is no denying the fact that he has had one of the most scintillating seasons than any other young player. 18 goal involvements across all competitions makes him a household name for the Arsenal fans and probably most fans in England.

Gareth Southgate will definitely have a tough time selecting his squad. Even if it’s not Emile Smith Rowe over Mount, it could even be Jadon Sancho or Jack Grealish to challenge Mount for a place in the England shortlist. The point is that Mount has a higher chance of missing out on the ultimate call up. 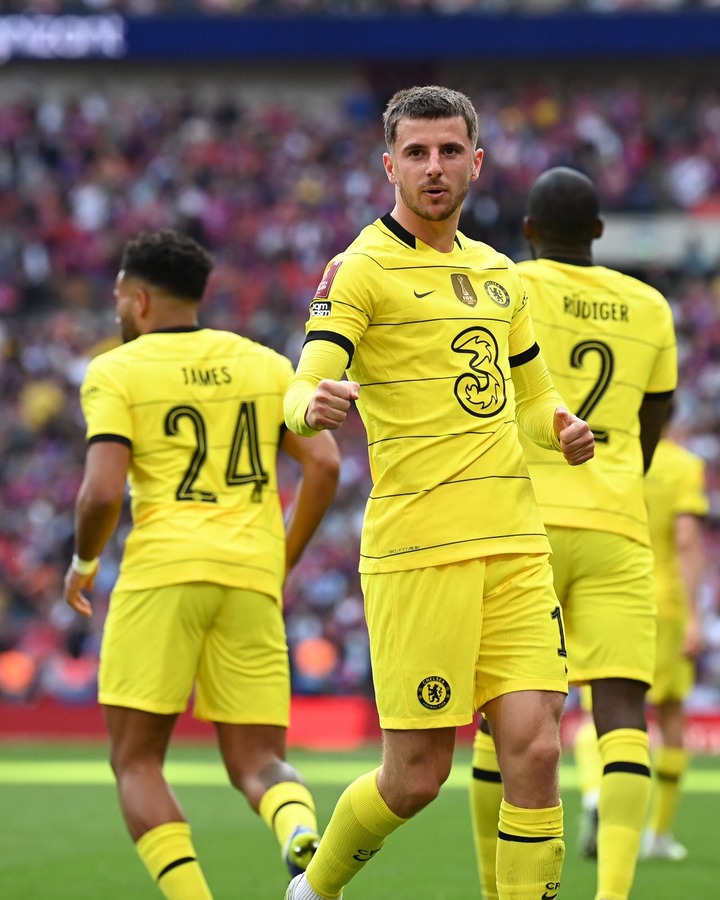 Revised School Calendar For Both Primary And Secondary Schools

The Top 3 most dangerous roads in the world not even lewis Hamilton will dare go for a spin.