Arsenal Manager Willing To Give Forgotten Star time to Save Emirates Career. 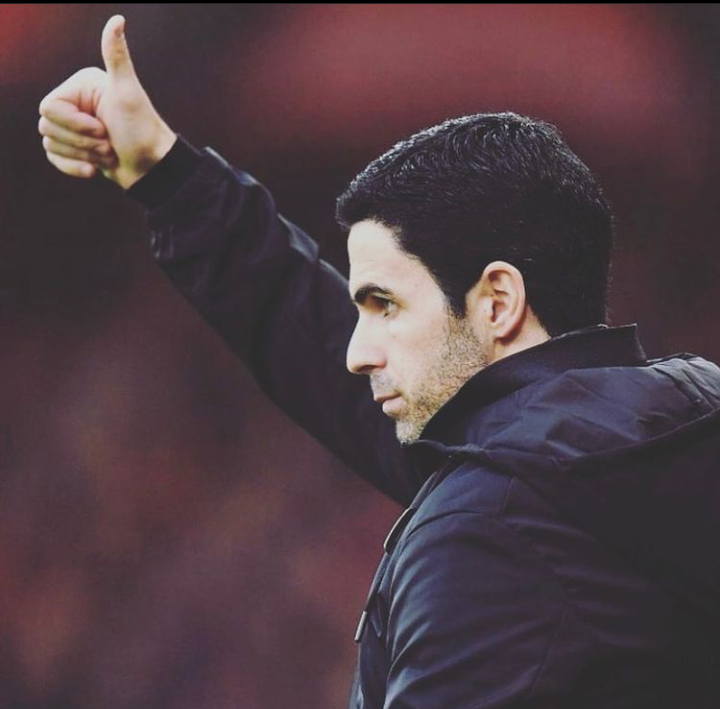 Mike Arteta has backtracked on his previous stance regarding Joe Willock in what will come as a bitter blow for Newcastle United. The Spaniard is now reportedly keen to keep hold of the midfielder, effectively putting an end to the Magpies transfer Pursuit after Willock enjoyed a successful loan spell in the northeast last season.

The 21-year-old sealed a temporary move to St James' Park in January, going on a sensational run to score in his final seven Premier League games in a row. 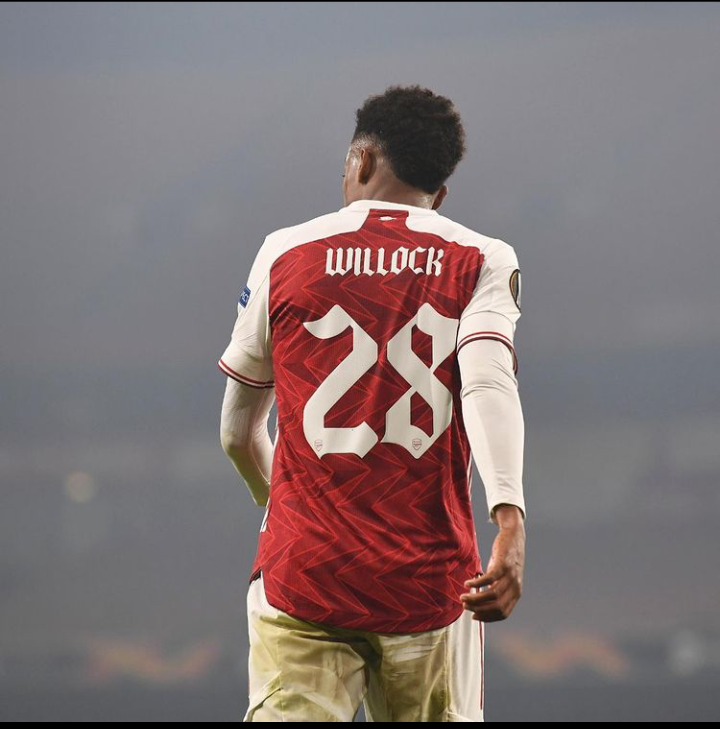 That streak matched a longstanding club record set by none other than Allan Shearer, although Willock managed to feature in just 14 appearances. The latest development from north London suggests that the player will not get a chance to extend the run, however, as he buckles down at the emirates for the upcoming season.

His goal-scoring prowess came out of nowhere, having bagged just once in 40 Premier League appearances during his four seasons with Arsenal. With a point firmly proven on Tyneside, Arteta is keen to see what the England youngster has got during the upcoming pre-season, according to the Daily Mail.

A starting quality midfielder would be high on the Gunners priority list this summer, in the wake of numerous high-profile exits from the club. Willock showed himself to be a powerful runner with the ball at his feet in Newcastle, with enough physical capabilities to operate in a two-man midfield.

At the start of the summer, Arteta was reportedly contented to let the player leave in search of regular football, but the Spaniard has backtracked on his previous stance. And is keen on keeping the youngster at the Emirates next summer.

Tension In Elgeyo Marakwet After a Woman, Her Two Children And a Government Officer Were Shot Dead