By BensonLugaria (self meida writer) | 15 days

Melbourne City are undefeated in the past five consecutive matches. Only a single meeting of these five failed to deliver both teams scoring. They have thus managed to keep 90 percent clean sheets. This must be due to the strong defense or maybe the team has the best goalkeeper. 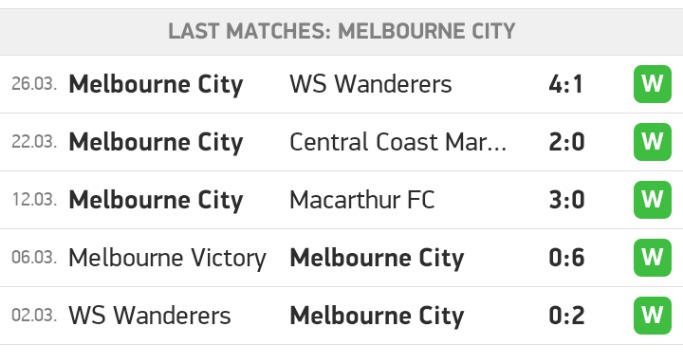 Not only have they failed to concede in their Competitions,but have also proved to possess the a potential streaking,where they atleast netted more than one net in each of the games. Their scoring statistics this season being against Melbourne Victory. City clashed then in a clean sheet of 6-0 goals. 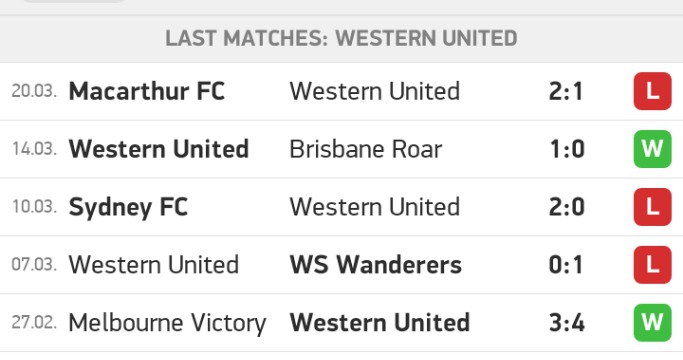 The hosts Western United have only managed to secure two victories among the previous five competitives. They have beaten in three clashes and failed to score even a single in net in two series plays. 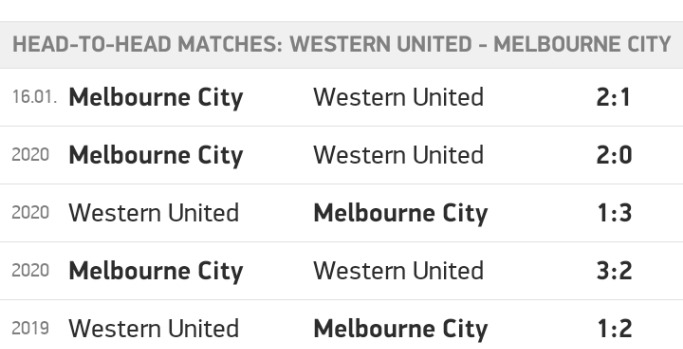 Looking at the past head to head meetings between these teams since 2019,the visitors have managed to register five wins with just one of them ending in clean sheet. 90% of theri Competitions have produced both GG and over 2.5 goals. Today,we are therefore predicting two combos on this match. 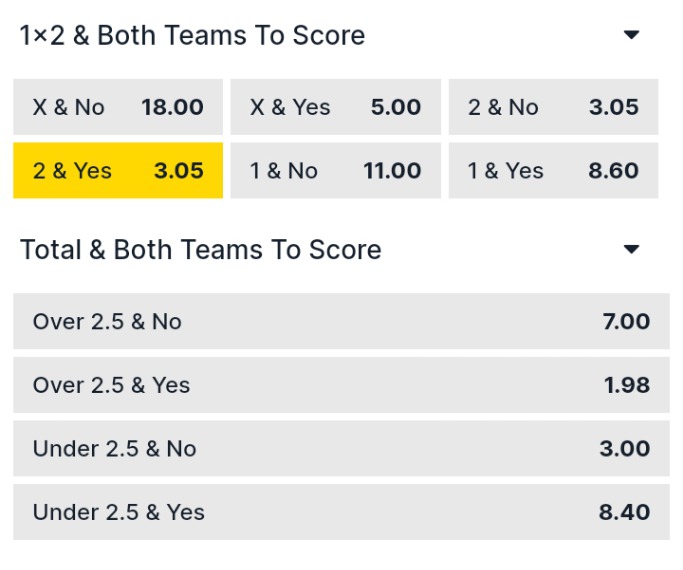 First,the game is to end in goal goal and over 2.5. With this performance,we are also recommending the visitors to win the full-time results with both teams scoring. 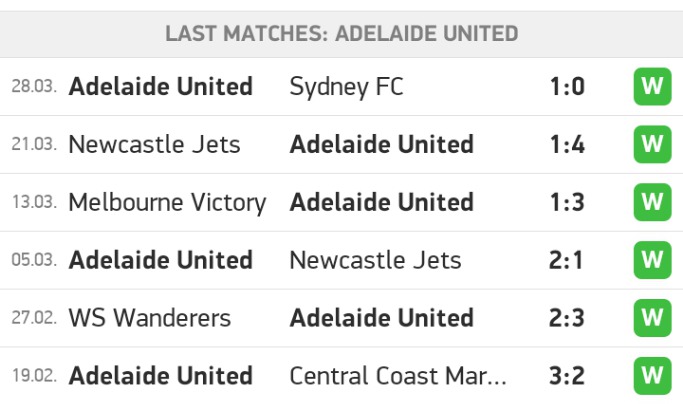 Adelaide United are unbeaten in the most recent six consecutive games. They have also experienced an average of more than two scores in five of the meeting with only exception of the last play which ended in a clean sheet win over Sydney FC. 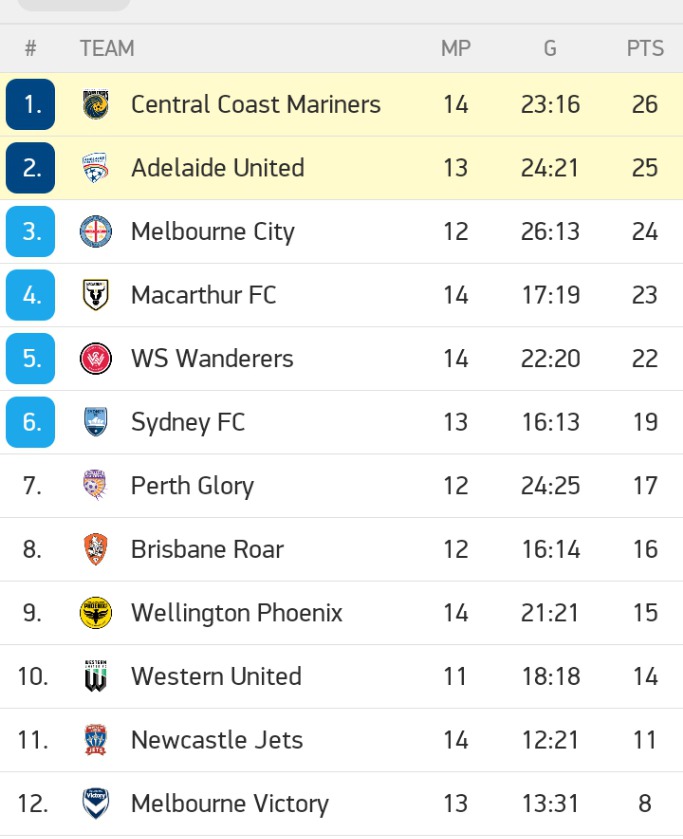 The hosts Central Coast Mariners are the top of the Australian A league with just one point ahead of their visitors. They started this season on a high note but have started performing poorly,drawn two and lost one in the three past matches. This has been their first time appearing at the top of the table. We don't guarantee them a win in today's meeting. 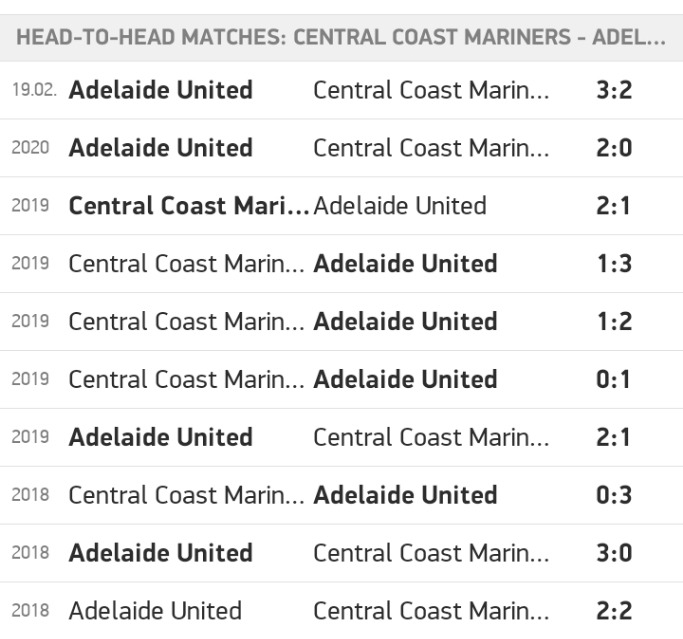 Among the past ten meetings between CC Mariners and Adelaide United,the visitors have registered eight wins and just two draws. Mariners have never won against them. Today,we are predicting a win for Adelaide. With the current formation,we are also expected that atleast each team will get a score. It thus holds that there will over 2.5