By Fulfutbol (self meida writer) | 19 days

The summer transfer window is open and various Premier League teams have been struggling to make new signings before the closure of the transfer window. The signings have been varying according to the quality of the player that the teams are set to sign. The English top-flight clubs are said to make expensive signings since the clubs are financially stable and can make such signings. 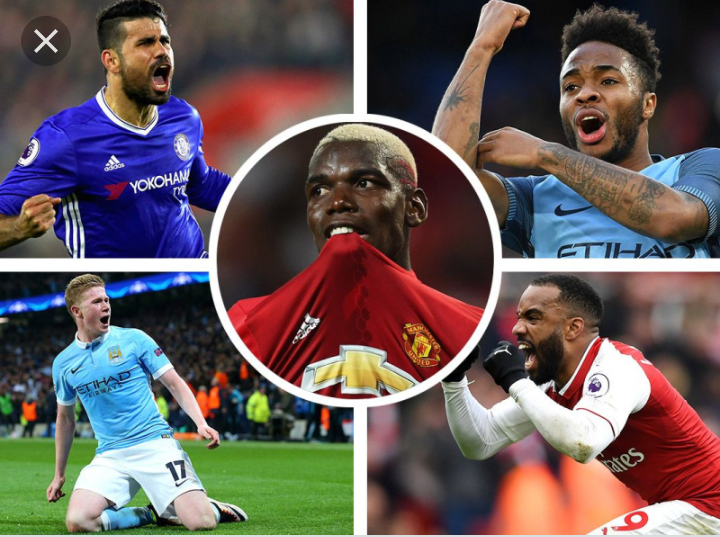 However the least as a monster on the most expensive transfers in the Premier League in the recent past. 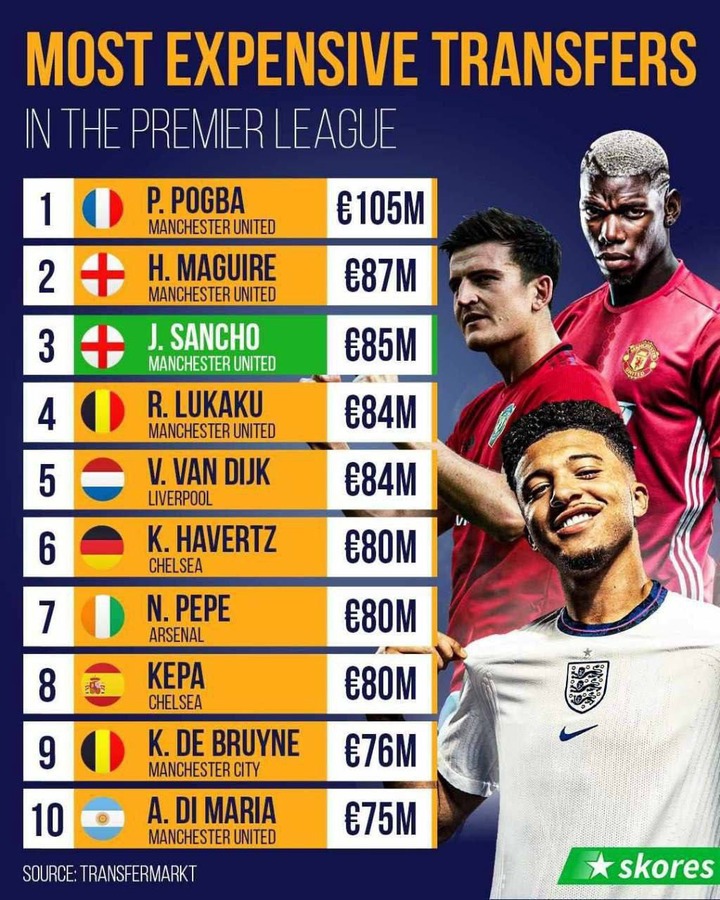 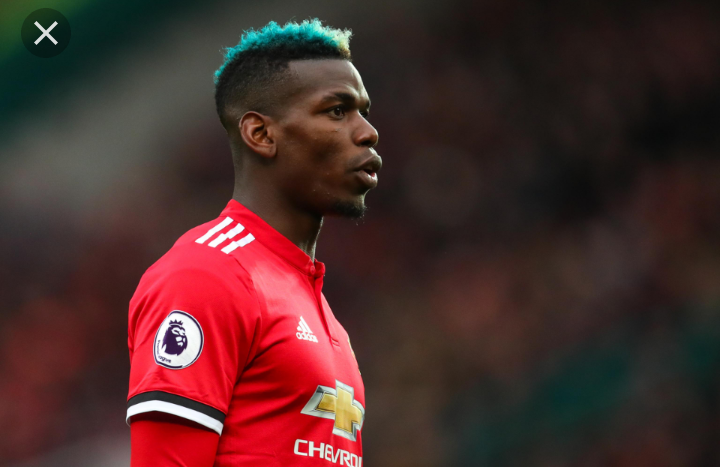 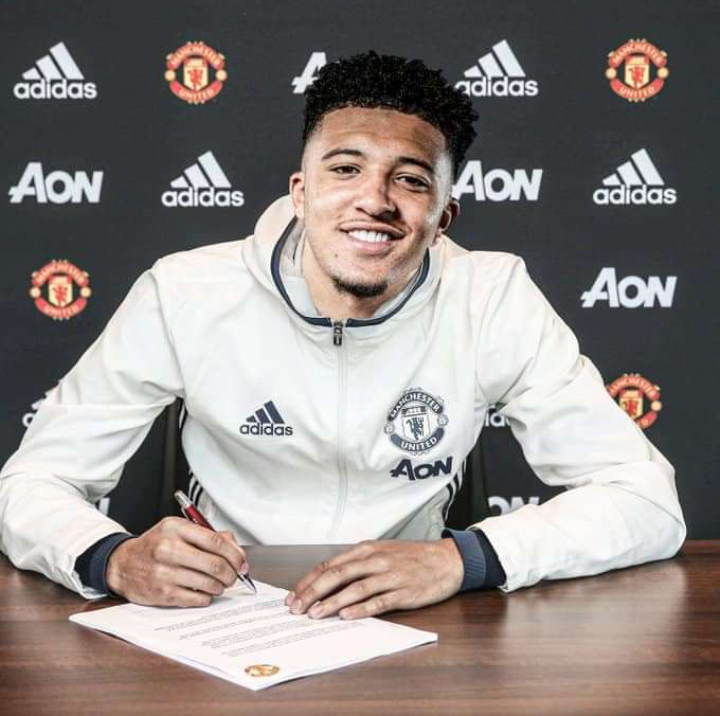 The third is jadon Sancho. Sancho of Manchester United 85 million Euros making in the world most expensive signing in the Premier League.

Lukaku was signed by Manchester United at a fee of 84 million Euros that's making him the fourth most expensive signing in the Premier League.

Van Dijk made a transfer from Southampton to Liverpool at a world fee. The Veteran Netherlands international moved to Liverpool for 84 million Euros making him the fifth most expensive transfer in the Premier League. 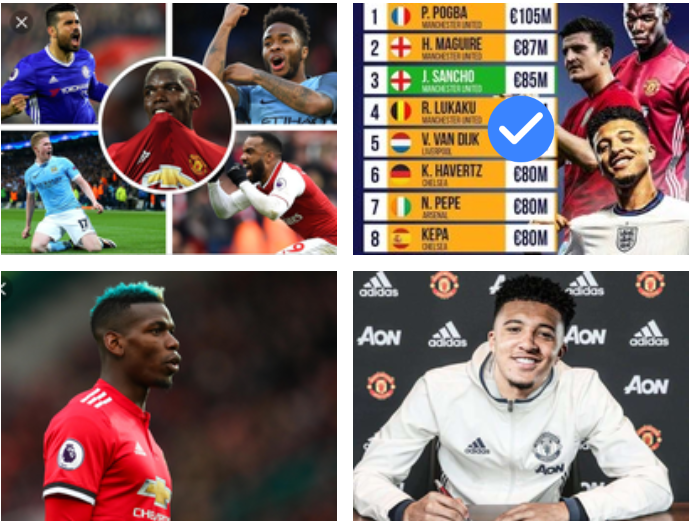 The former Bayer Leverkusen player made a switch to Chelsea at a fee of 80 million Euros making in the sixth most expensive transfer in the Premier League.

Pepe made a switch to Arsenal from Lille at a world fee too. Pepe cost the gunners 80 million euros making in the seven the most expensive player in the Premier League.

Kepa was signed by Chelsea from athletic Bilbao in the midnight of the closure of the window. He Chelsea 80 million Euros to make a switch to Stamford bridge.