TRANSFER NEWS: 10 Complete Done Deals That Have Been Completed This Week 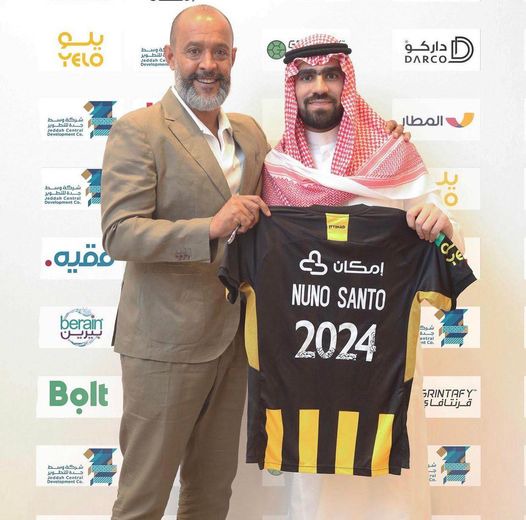 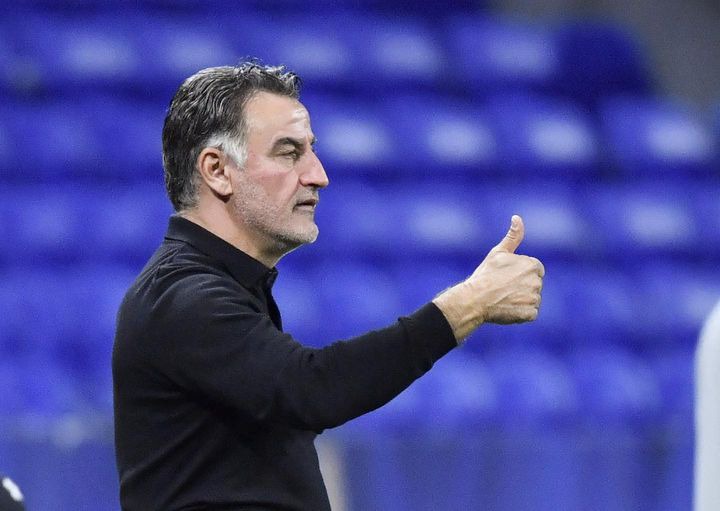 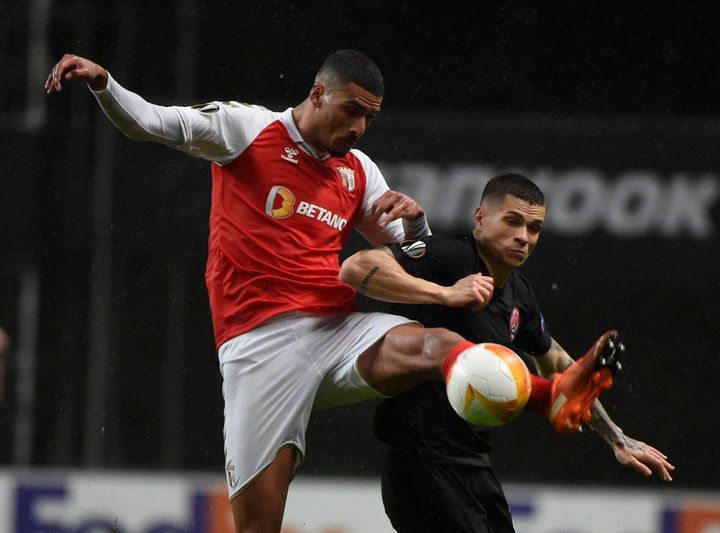 Portuguese giants Porto have completed the permanent signing of Sporting braga center back David Carmo on a permanent deal for a fee of €20M. 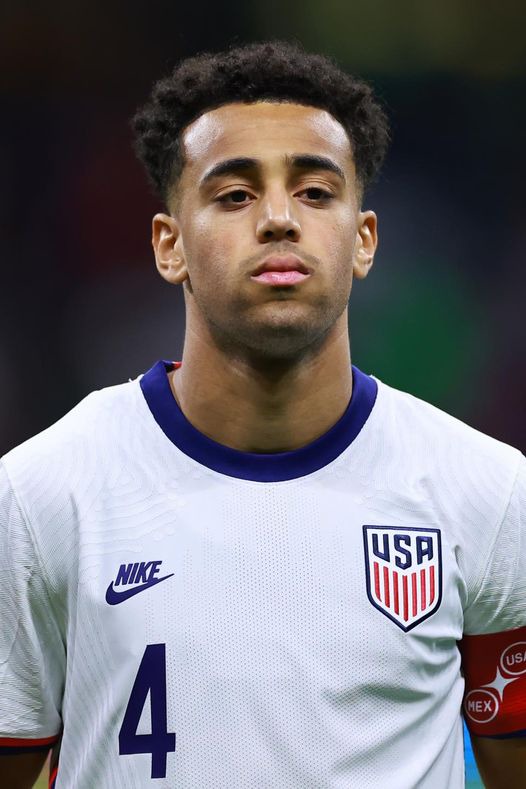 Premier League giants Leeds have allegedly completed the signing of RB Leipzig star player Tyler Adams. He is set to undergo his medicals soon after a fee agreement of £20M. 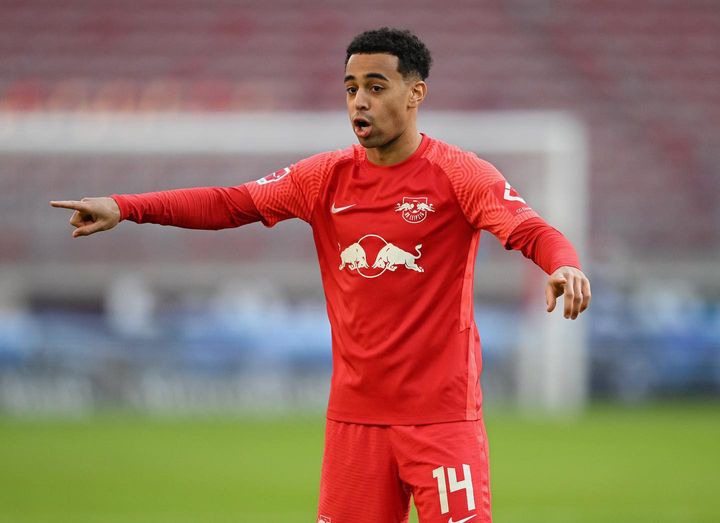 Aston Villa have signed Rory Wilson on a free transfer. The scottish striker has already agreed on terms with the English giants and is therefore set to sign his contract soon.

France giants PSG have completed the deal extension of Colin Dagba that will run until 2025. 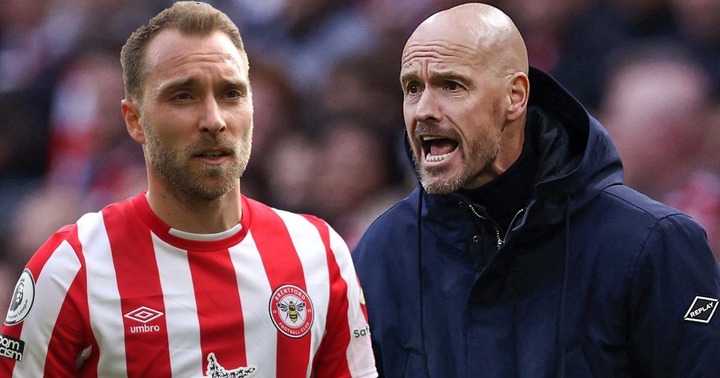 Denmark midfielder Christian Eriksen has joined the red devils on a free transfer after his contract with Brentford expired. He is set to sign a three year contract with United. 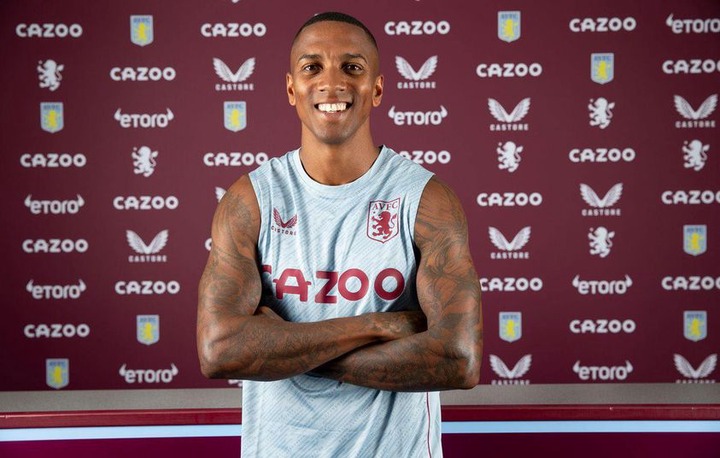 English left back Ashley young signed a noe year contract extension with Aston Villa that will run up to 2023. 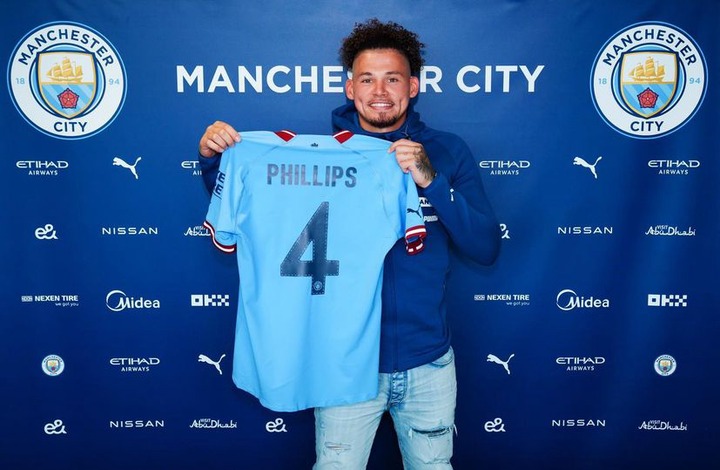 Manchester City also announced the signing of Leeds United midfielder Kalvin Phillips on a permanent deal. He signed a six year contract with them. 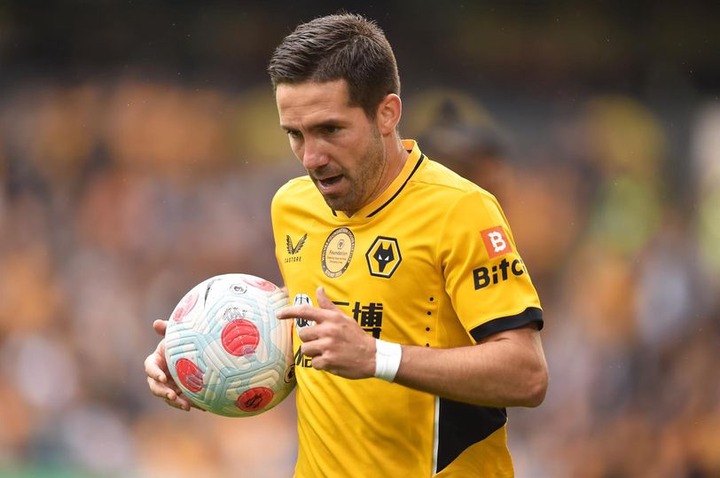 Wolves midfielder Joao Moutinho completed his one year contract extension. The Portuguese International is set to stay until 2023. 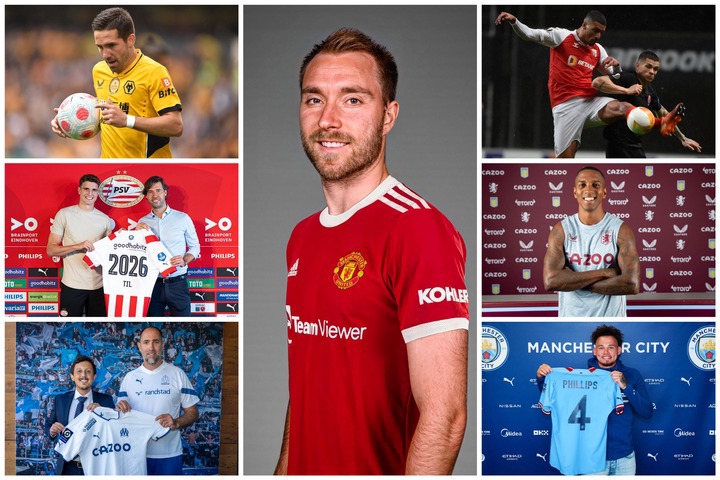