By SammyElite💯 (self media writer) | 4 months ago

PSG have won once across their last six knockout ties at home in this competition. Real Madrid won all three group stage away games. PSG have only failed to score in one of their last 12 games in all competitions and in this match we expect both teams to score with a win in either sides.

Aberdeen are winless in five, but four of those games have been away from home but their form remains strong. The Dons have won four of their last six home games in all competitions, drawing once against Rangers and losing a close game to Celtic. St Johnstone have lost six of their last eight away games.

Coventry have just one defeat in their last eight away games in all competitions, with three wins and four draws – including an FA Cup draw at Premier League Southampton . Cardiff lost at Millwall at the weekend and have 10 defeats in their last 14 at home. Coventry won the reverse fixture 1-0. 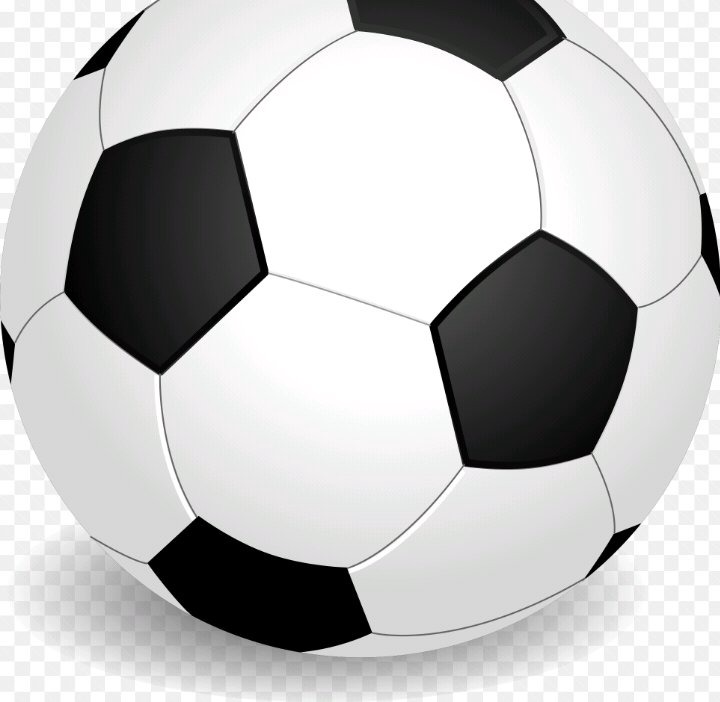 Content created and supplied by: SammyElite💯 (via Opera News )

CONFIRMED: Arsenal Complete Their Third Signing Of The Transfer Window